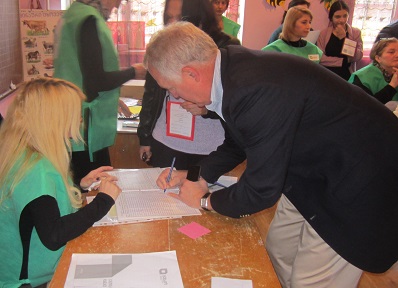 Tbilisi, Georgia – The Georgian people should be congratulated for the manner in which the October 27, 2013 presidential voting was administered.  All participants should be commended for the calm atmosphere during Election Day.  Another important milestone has been reached in Georgia’s democratic development.

IRI election observers visited more than 125 electoral sites in every region of the country.  Ten teams of IRI delegates witnessed polling stations manned with well-trained election commission staff knowledgeable about the rules and procedures of administering the voting.  The polling sites were generally fully staffed and appropriate procedures were followed.  Voting was orderly and efficient.

There have been credible reports that technical difficulties took place in some locations.  We urge that the appropriate procedures be followed in a prompt and transparent manner to investigate and adjudicate the complaints. 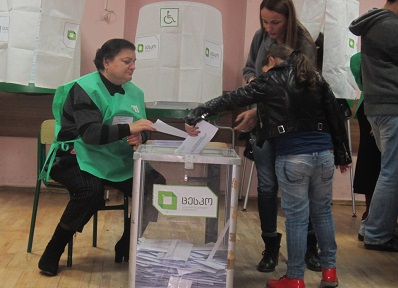 IRI recognizes that elections are a process, which includes the registration of voters and candidates, a campaign period, election day, ballot counting, adjudication of complaints and acceptance of results.  As part of Georgia’s continuing democratization process, it is important that all competing campaigns recognize and respect the final results issued by the Central Election Commission.

Members of IRI’s observation mission have collectively observed 160 elections throughout the world.  In this election IRI utilized international standards and recognized monitoring procedures that it has used in other countries.

IRI staff also served as observers and assist in the mission.  IRI staff we 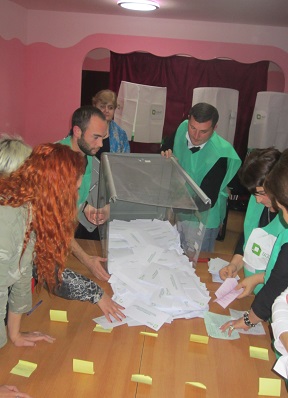 Prior to the election, delegates were briefed by representatives from the U.S. Embassy, presidential candidates’ representatives and Georgian election officials.  In addition, observers met with several presidential candidates. They were also briefed on the rights and responsibilities of international observers and Georgian election law.  Delegates were then deployed throughout the country where they observed polling stations and identified and evaluated strengths and weaknesses in Georgia’s election system, including campaign regulations, the balloting process, vote tabulation and reporting.