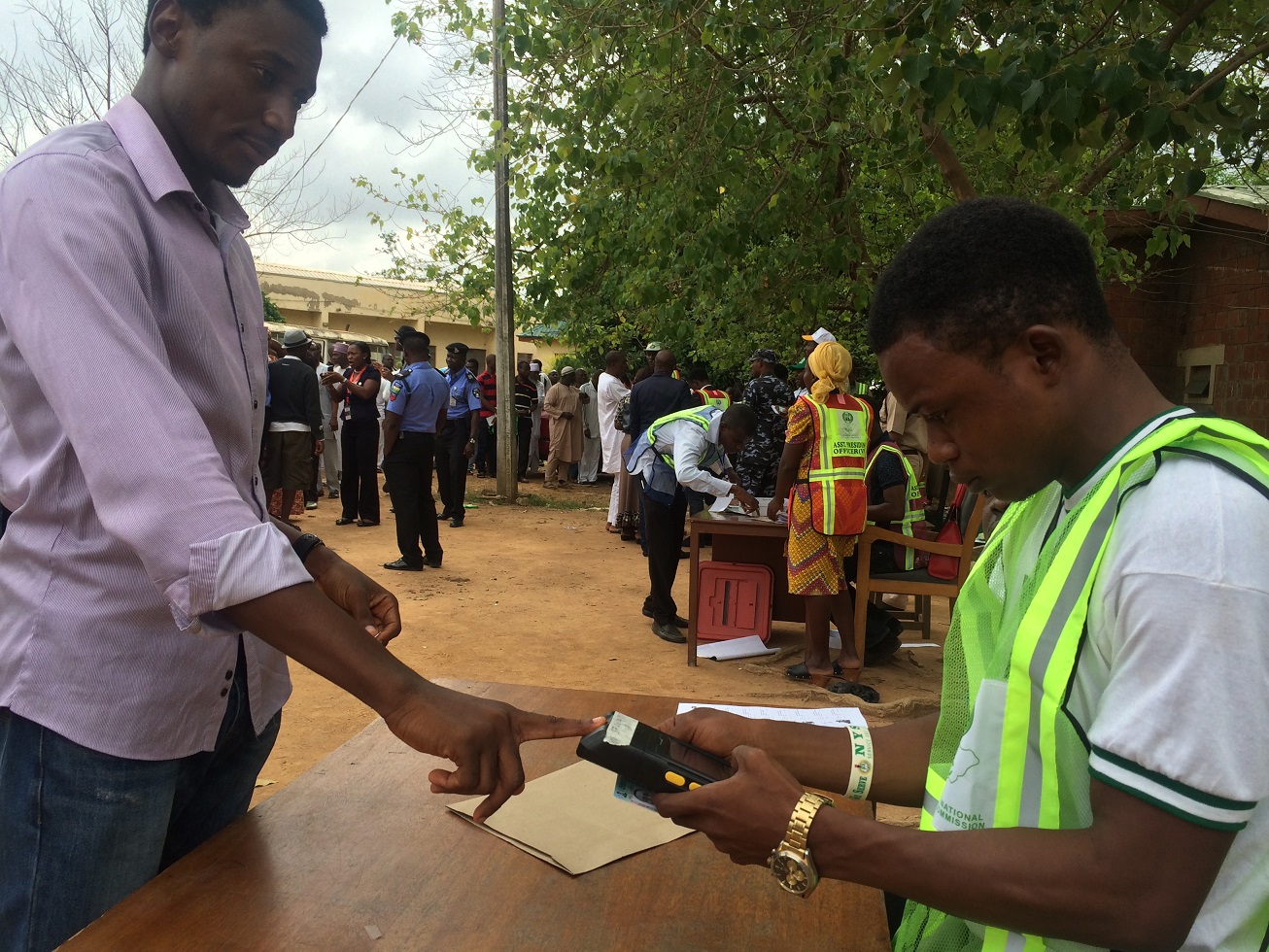 Washington, DC – The following statement was issued by IRI, which observed the March 28 presidential election, congratulating Nigerian President Goodluck Jonathan and President-elect Muhammadu Buhari for the peaceful result of the election.

“For the first time in its history, Nigeria will see power transfer from one democratically elected party to another, no small success for a country that has seen past elections end in political violence.  By conceding defeat and offering congratulations to his opponent, President Goodluck Jonathan has set an example for other Nigerian leaders and for political leaders throughout Africa.

“Through their vote, Nigerians made it clear they have high expectations for their newly-elected leaders and the challenges the country faces are daunting.  President-elect Muhammadu Buhari and the new National Assembly, along with the new governors and state assemblies that will be elected on April 11, will need to work with all of Nigeria’s political and civil society leaders to realize the change the country has demanded.

“As the International Republican Institute said in its statement on the presidential election, ‘Although Election Day is over, the process is not yet complete…the country will go to the polls again on April 11 to elect state assemblies and governors in many states…It is incumbent upon all Nigerians to remain peaceful and for the country’s political leaders to do everything they can to ensure their supporters accept the results and pursue their grievances through legal means, never through violence.’”