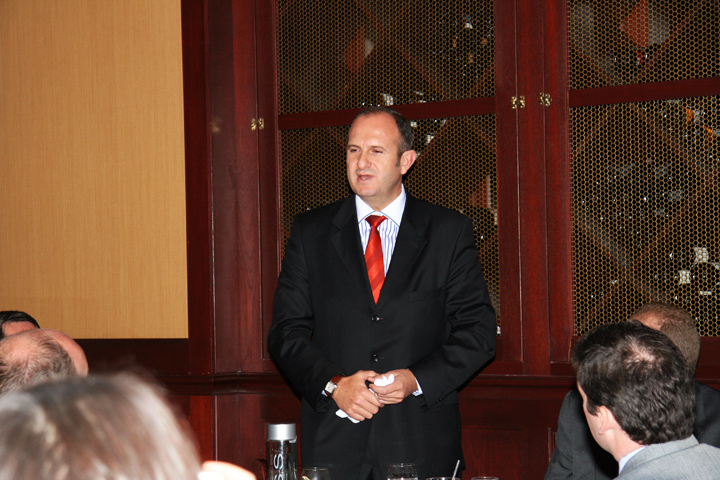 In his remarks, the prime minister stressed Macedonia’s positive role in the region, saying that his country was “small, but constructive,” and pointed to his recent meetings with newly-elected prime ministers in neighboring Albania and Bulgaria.  Buckovski said that his conversations with U.S. leaders have included discussions on the final status of Kosovo and he has reassured the United States that Macedonia will play a positive role, noting that Macedonia is a successful, multi-ethnic democracy that can serve as a role model for the region.  He also pointed to Macedonia’s ongoing contributions to the war on terror, saying he was proud that his country was allied with the United States.

IRI began working in Macedonia in 1990 following the break-up of Yugoslavia.  Today, IRI’s efforts in Macedonia include strengthening political parties, working with elected officials to improve communications and outreach, developing policy research institutions, and supporting women, youth and Roma participation in civic and political life.  IRI’s programs in Macedonia are funded by the U.S. Agency for International Development.