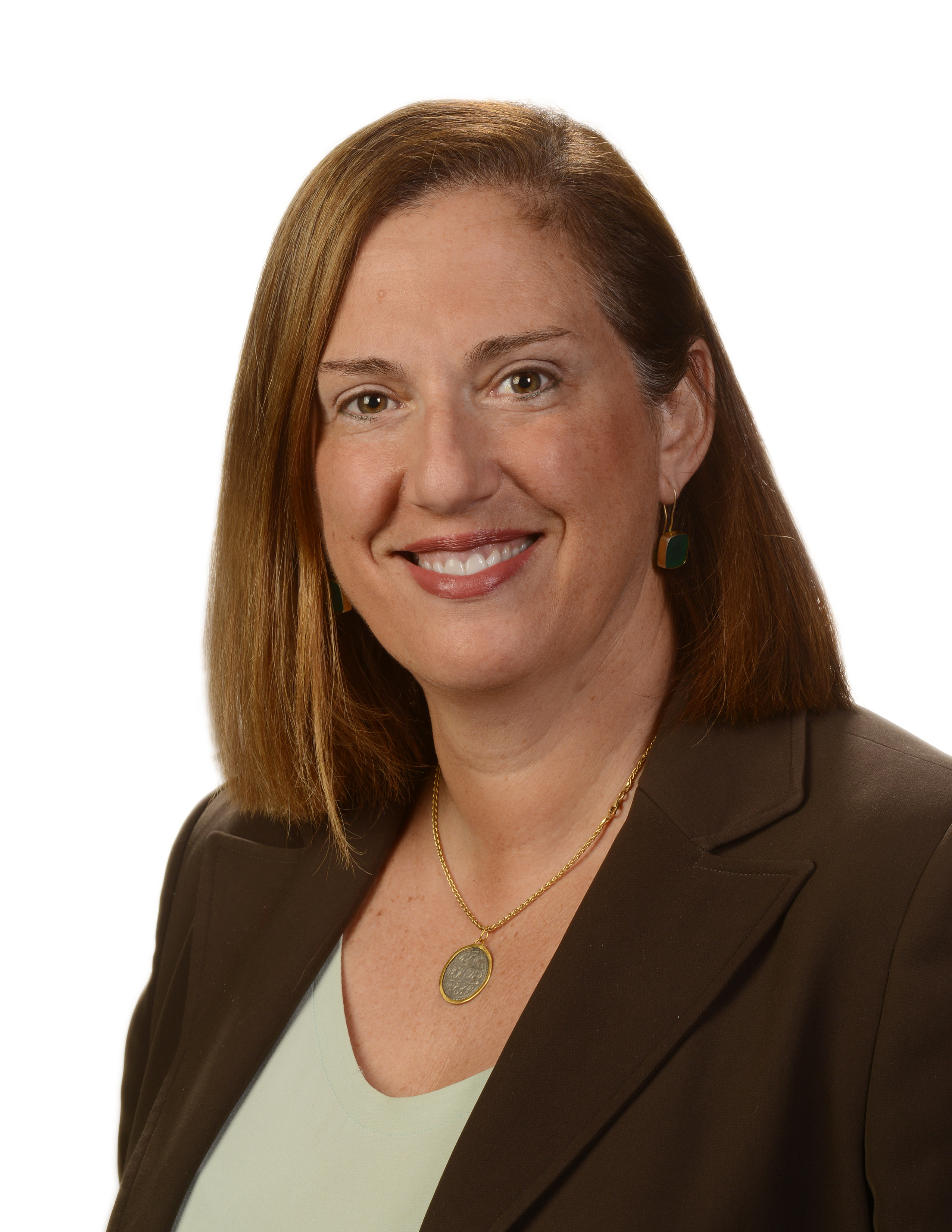 “Diane Zeleny brings a wealth of expertise and leadership in communications and national security to her new role at IRI,” said IRI President Daniel Twining. “She will be a valuable champion of our mission to advance freedom and democracy around the world.”

IRI has worked in more than 100 countries to advance democracy worldwide since its founding in 1983. IRI currently has operations in nearly 90 countries and offices in 37 countries.