IRI Statement on the Death of Luis Maria Duarte 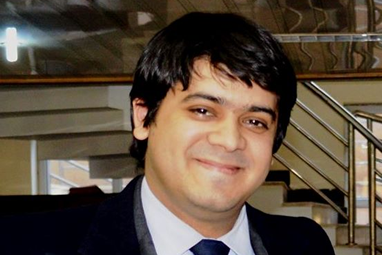 Washington, DC – “The staff of IRI were saddened to hear of the death of Luis Maria Duarte, who was killed in yesterday’s terrorist attack on the Serena Hotel in Kabul, Afghanistan.

“Luis, of Asunción, Paraguay, was serving as a long-term election observer for the National Democratic Institute (NDI). A long-time public servant, Luis was a program coordinator for the United Nations Office on Drugs and Crime in Paraguay and a professor at the National University of Asuncion and the Diplomatic Academy of the Paraguayan Foreign Ministry.

“This was his third mission to Afghanistan and he had served on NDI missions in Bangladesh, Lebanon, Pakistan and Peru. His commitment is a reminder that the work of democracy promotion is not just an American effort, but a common cause shared by people all around the world.”