Can youth change the future of Africa?
CIPE Development Blog
By Paul Fagan 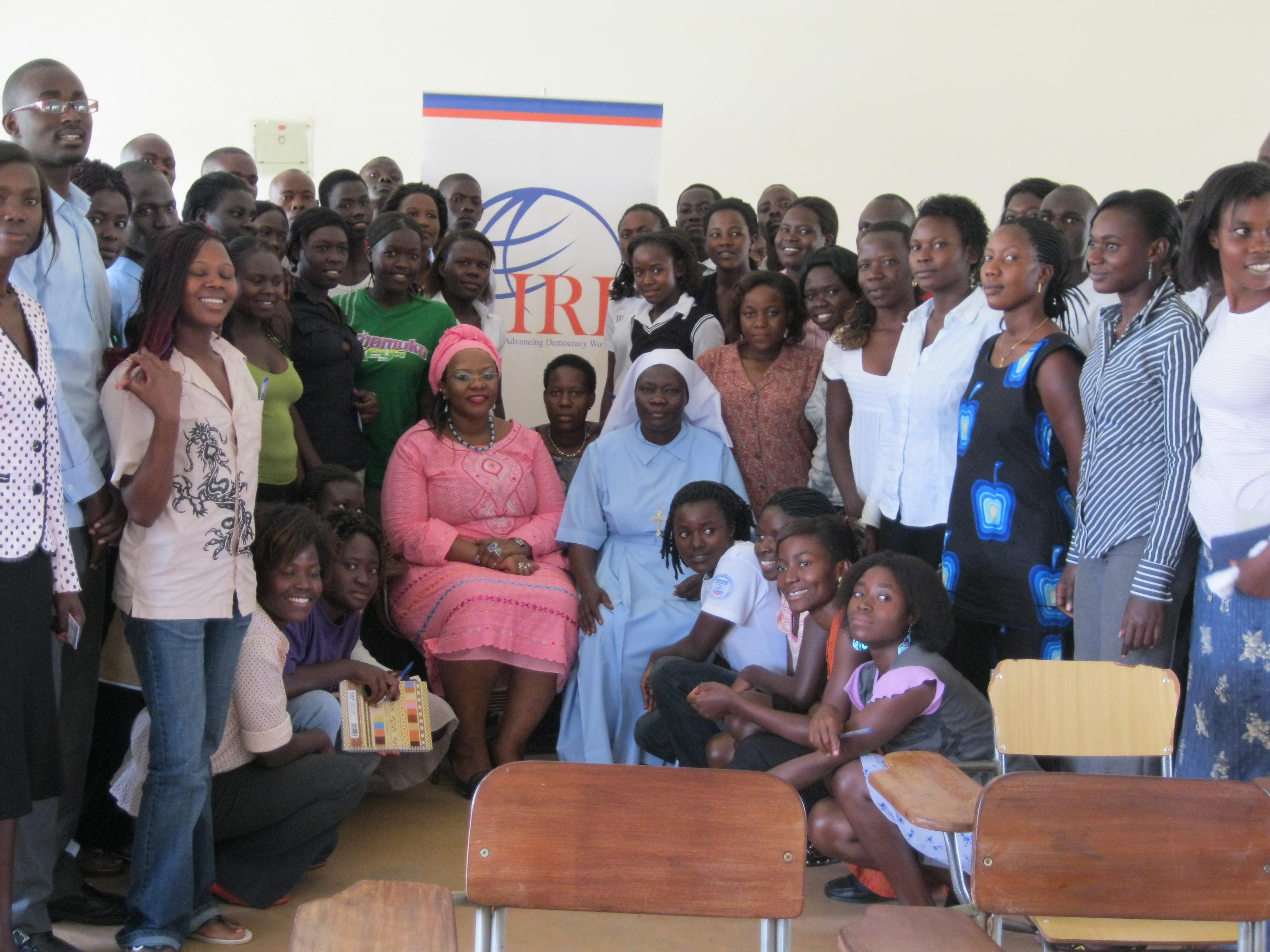 I recently had the privilege of participating in President Obama’s Forum with Young African Leaders.  This three-day event gathered together more than 100 young Africans to discuss ways in which young people can positively impact the future of their continent.  Representing 43 African nations, participants drew from all facets of society, and included journalists, entrepreneurs and human rights activists.  The excitement of these young African leaders was palpable as they shared with each other their continued challenges and examples of success.  At the conclusion of the President’s Forum however, the question still remains: Can youth change the future of Africa?

As an individual who works to promote democracy in Africa, I believe that young people do have the potential to change Africa for the better, but they face significant challenges in doing so.  Many African nations continue to be characterized by extreme poverty, war and internal conflict, poor governance and disease.   These issues disproportionately impact youth in sub-Saharan Africa, which boasts the youngest population in the world; 20 percent of its population is between the ages of 15 and 24, and more broadly, 65 percent of its population is under age 30.  Despite constituting the largest segment of the population, young people continue to engage in the political process at very low levels and lack sufficient formal representation in government.

The International Republican Institute (IRI), where I lead the Africa Division, places a strong focus on building the capacity of young people to play a meaningful role in their communities and effectively interact with government.  IRI conducts programming across Africa that seeks to address some of the factors that inhibit youth participation in politics. In a lot of cases, legal barriers keep youth outside the political process.  In Somaliland for example, IRI hosts public debates on pending legislation which seeks to lower the age of candidacy for local councils from 35 to 25.  In Uganda, IRI conducts mentoring sessions for promising young women in universities across the country to increase their skills in areas such as networking, public speaking, information technology, issue advocacy and debate.  As a result, several participants have been successful in attaining leadership positions within their university guilds, which IRI hopes will translate into political leadership in the future.  IRI also maintains a program in Uganda that places interns in political party secretariats and field offices.  This internship program provides a venue for young people to become directly involved in party politics. And in Nigeria, IRI recently held a youth summit, gathering 77 young leaders from around the country to discuss how they can positively impact the electoral process in the lead up to the 2011 national elections.

These are just a few examples of how IRI is working in Africa to increase the participation of youth in the democratic process, but there is still much work to be done.  How do we make democracy appealing to the youth in countries across Africa?  How do we get young people to use the democratic system to demand solutions to their problems?  For example, 60 percent of those unemployed in Africa are between the ages of 15 and 24.  Addressing youth unemployment should be a major policy initiative of governments and political parties across Africa.  How do we get young people to understand that the only way to have their issues taken seriously is to be active participants in the political process?  These are just some of the questions we regularly ask ourselves at IRI.

The talent and enthusiasm displayed by the participants in the President’s Forum for Young African Leaders reinforced my belief that, with support from organizations like IRI, young people can change Africa for the better, and demonstrated that many are already doing so.