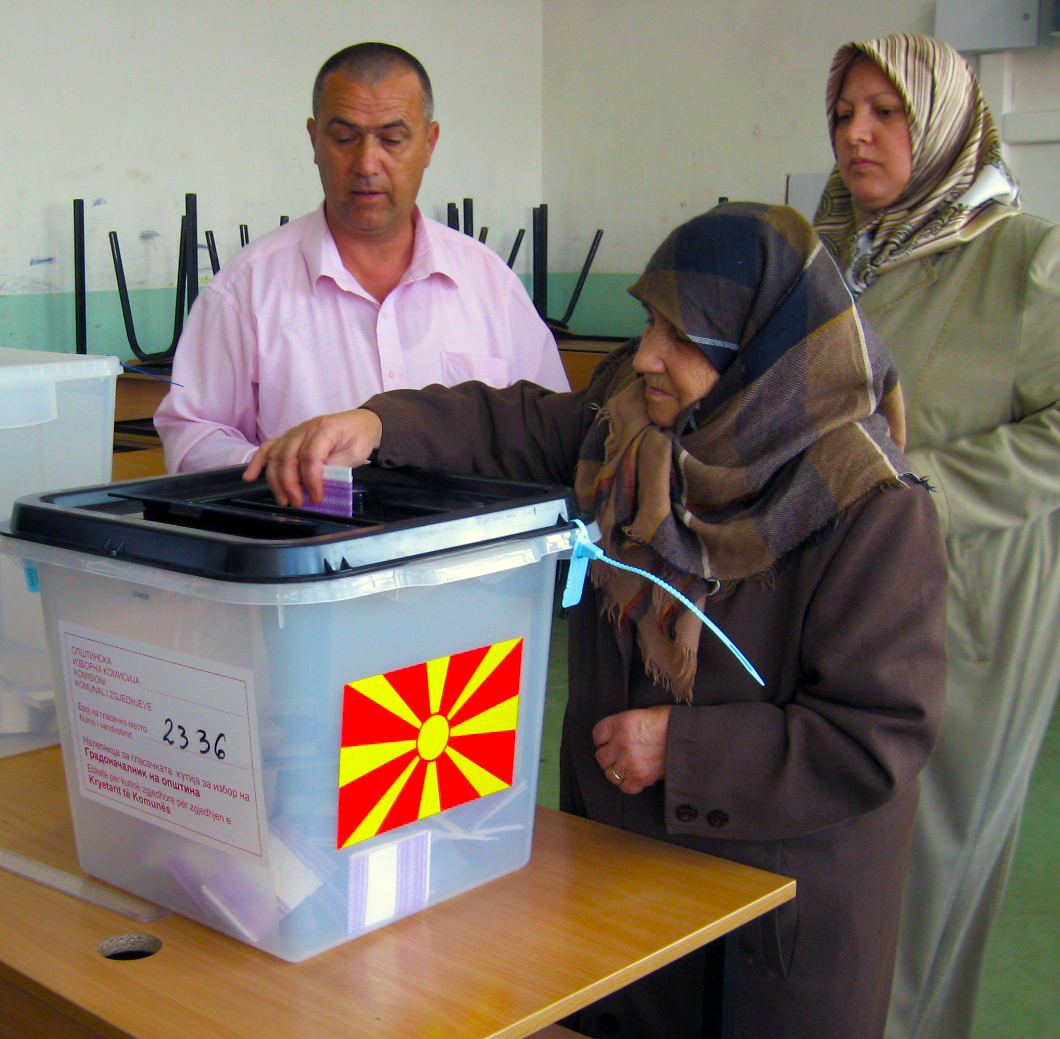 The International Publican Institute (IRI) recently participated in both rounds of the presidential and municipal elections in Macedonia, as a component of the US Embassy election observation mission.  IRI staff in Macedonia observed the first round of elections in Centar, Aerodrom, Butel and Cair, and the second round of elections in the country’s potential trouble spots of Aracinovo, Lipkovo, and Kumanovo corridor.

A preliminary statement issued by The Organization for Democratic Institutions and Human Rights (ODIHR) in conjunction with Organizations for Security and Cooperation in Europe (OSCE)  indicated that “the second round of the presidential and municipal elections on 5 April 2009 met most OSCE and Council of Europe commitments and standards for democratic elections, although some of the issues identified in the first round, including credible reports of intimidation, were of increased concern.  Election day was again peaceful and reflected further improvement in the conduct of voting and counting.”  OSCE and ODIHR added that “the voting process was significantly improved from the parliamentary election in 2008.”

In anticipation of the elections, IRI worked with governing and opposition parties to help them remain focused on issues that motivate voters, and to develop responsive, issue-based policies and electoral programs.  Using its public opinion research program, IRI gathered information that revealed to political parties that during the pre-election period Macedonian citizens were most concerned about jobs, the economy and a better standard of living, rather than the divisive politics of ethnicity.

IRI’s December 2008 poll indicated that 89 percent of Macedonian citizens support NATO membership, and 92 percent support membership in the European Union.  Further results indicated that in addition to the primacy of the country’s name recognition issue with Greece, gaining EU membership remains the highest priority for voters.  At the municipal level, IRI’s February 2009 pre-election poll demonstrated that unemployment and municipal infrastructure development were the top issues for Macedonians.

The 2009 presidential election campaign focused primarily on the role of the presidency in resolving the name dispute with Greece.  Opposition candidate Frckoski maintained Macedonia was “isolated” and that the VMRO-DPMNE Government and Ivanov were incapable of advancing Macedonia’s path towards NATO and European Union integration.  Ivanov, on the other hand, delivered a strong message that he, working constructively with the VMRO-DPMNE led government, was better positioned to secure an agreement with Greece which protected Macedonia’s state interests and national identity.