Not far from the newly renovated tourist center of Panama City – Casco Antiguo – the neighborhoods of Santa Ana and El Chorrillo are marked by colonial architecture, small businesses, and unfortunately, a glut of abandoned spaces. These spaces – empty lots or disused public spaces – become the site for trash dumping and illicit activity by gangs or other criminals.

As part of the March 2016 “Tengo Una Idea” Ideathon funded in part by the National Endowment for Democracy and hosted by IRI and its partners, local youth from Santa Ana presented a project to rehabilitate three of these spaces into pocket parks—previously rundown areas used for illicit activity—for community members to safely gather. The young people and their mentors from Fundacion Palabra y Poder, a local faith-based outreach center, recruited volunteers from the municipal government and local community to help clean up and rebuild these spaces.

A year after winning the Ideathon, the youth have renovated a former fire station-turned-abandoned lot in Santa Ana into a vibrant community space with a stage for performances and brightly colored murals by local artists. They have also renovated a run-down, trash-filled corner playground in the El Chorrillo neighborhood into a colorful, safe space for local children to play and community members to enjoy. The park has attracted local entrepreneurs who are taking advantage of the improved park to carry out microenterprises, like selling refreshments or offering barber services. The youth have transformed these spaces physically, and have also worked to engage the community through cultural activities and events to retake ownership and stewardship of the areas to prevent them from once again becoming spaces for crime and violence.

In March 2017, the youth team selected their third public space for rehabilitation – a plaza and pedestrian alleyway in the Santa Ana neighborhood. Youth and their mentors met will residents to determine how the space could be improved and encourage community engagement and reduce the presence of gang activities. In addition to recruiting residents for a clean-up of trash that has accumulated in the space, the youth will replace graffiti with brightly colored murals, plant flowers and greenery, and provide benches for family members to watch their children play soccer on the adjacent field.

In July 2017, IRI worked with local partners to replicate the Ideathon model in the municipality of Colon. Projects provide skills training and psychological support to at-risk youth, and one team gained the mayor’s attention with a plan to rehabilitate a large public park in their area—from a crime haven to a community asset. The mayor has pledged $15,000 in municipal financial and implementation support for the project and is also looking at supporting the winning idea with an investment of $100,000.

Panama may not be among the highest violence countries in Central America, but its at-risk communities are nevertheless marginalized, and youth within them often feel abandoned by their local government. Their neighborhoods suffer from gang activity, poor infrastructure, and a lack of opportunity. Through this project and related activities, IRI is supporting Panamanians to improve citizen security in their cities and neighborhoods—specifically through prevention projections and creative initiatives that directly engage at-risk communities as active participants in improving citizen security. 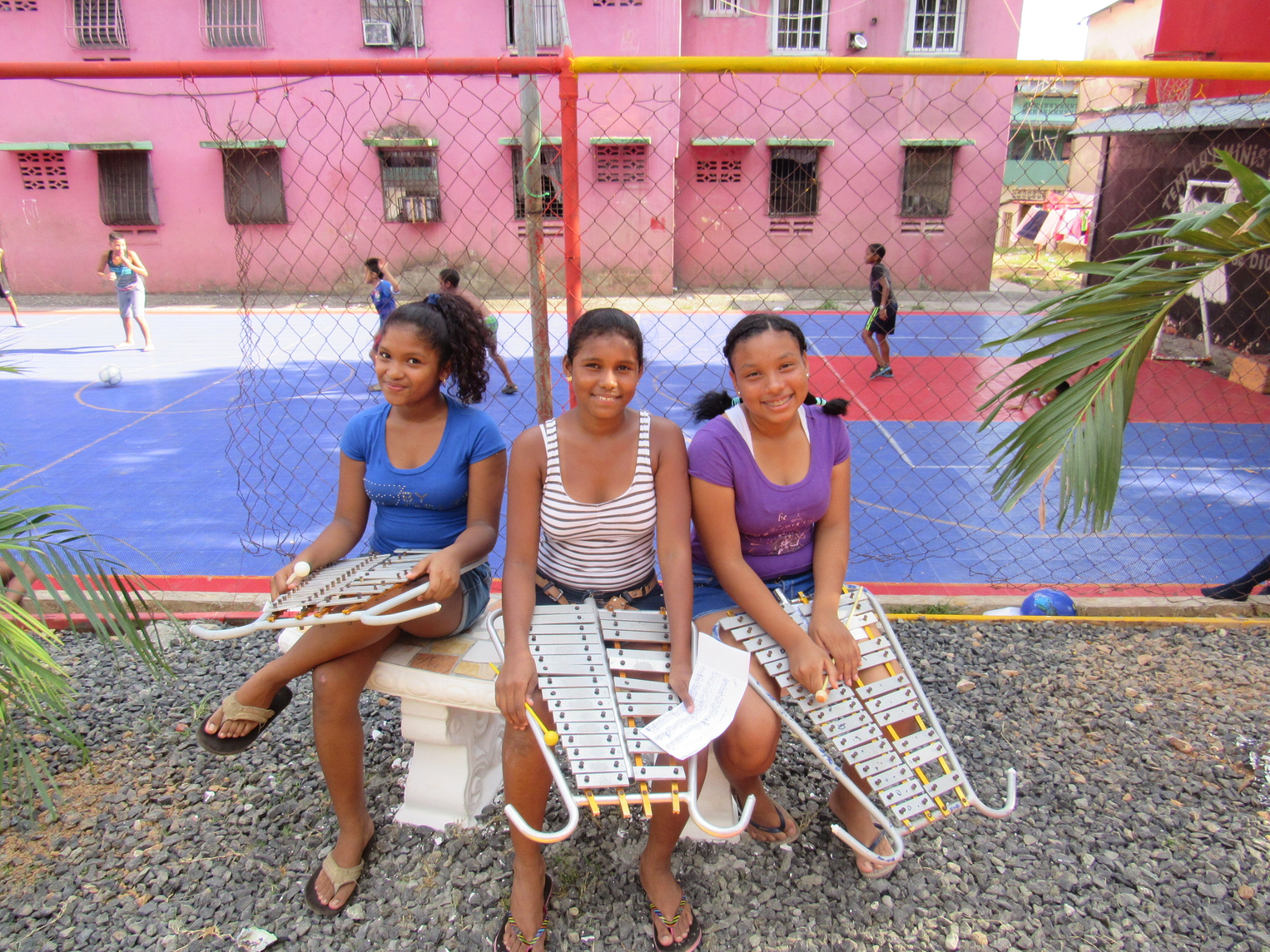