From February 22 to March 28, 2021, the International Republican Institute (IRI) commissioned a national survey of Ukrainian youth between the ages of 10 and 35 on behalf of the International Research and Exchanges Board (IREX) and the Ukraine National Identity Through Youth (UNITY) project. 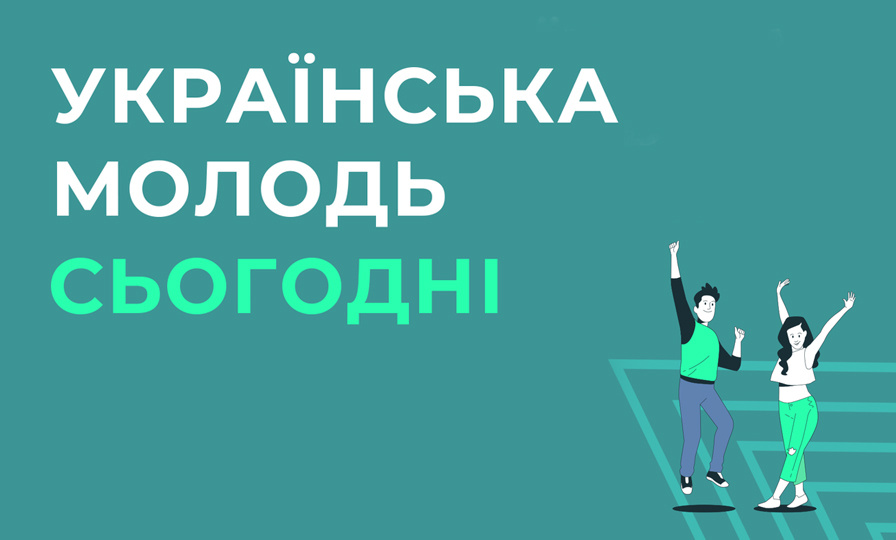 This study was made possible by the generous support of the American people through the United States Agency for International Development (USAID). The contents are the sole responsibility of IREX and IRI and do not necessarily reflect the views of USAID or the United States government.

Methodology
The survey was conducted by Info Sapiens. Survey data was analyzed and confirmed by the International Republican Institute’s Center for Insights in Survey Research (CISR). Info Sapiens conducted interviews throughout Ukraine from February 22 to March 28, 2021. The methodology used Computer Assisted Telephone Interviews (CATI) from a random sample (random digit dialing) of mobile phone numbers with oblast quotas. The total national sample consists of 510 respondents who are residents of Ukraine aged 10 to 12, 510 respondents aged 13 to 15 and 1,483 respondents aged 16 to 35; and oversamples of an additional 100 respondents aged 16-35 in each of the following oblasts: Ivano-Frankivsk, Rivne, Odesa, Kyiv, Kherson and Kharkiv for a total of 600 oversample interviews. In total, the national interviews and the oversample interviews, when combined, yield the following samples sizes for these oblasts: Ivano-Frankivsk (n=145), Rivne (n=150), Odesa (n=164), Kyiv (n=251), Kherson (n=128) and Kharkiv (n=178). Data for the Rivne regional disaggregated findings was collected from May 5 to May 6, several weeks after the conclusion of the main fieldwork period. The Rivne data used for the national level analysis is from the main fieldwork period. The national sample is representative of the population of these age groups in terms of gender, age, oblast and settlement size (according to State Statistics Service of Ukraine data as of January 1, 2019). The theoretical margin of error for the national level samples does not exceed 4.4% for youth aged 10 to 12 and youth aged 13 to 15; for youth aged 16 to 35 the theoretical margin of error does not exceed 2.6%. The overall response rate is 17 percent. Charts and graphs in the presentation may not add up to 100 percent due to rounding.

Verbal informed consent has been received from all respondents. For the category of respondents who were aged 10 to 15, the youngest category within the survey, consent was received from parents or legal guardians. InfoSapiens complies with policies on child protection during participation in research activities, with national legislation and with European Society for Opinion and Marketing Research guidelines. An external expert in conducting surveys with children, Dr. Sergiy Bogdanov (Ph.D.), who is a psychologist by training, was involved in data collection tools development and all interviewers were trained on conducting interviews with minors.