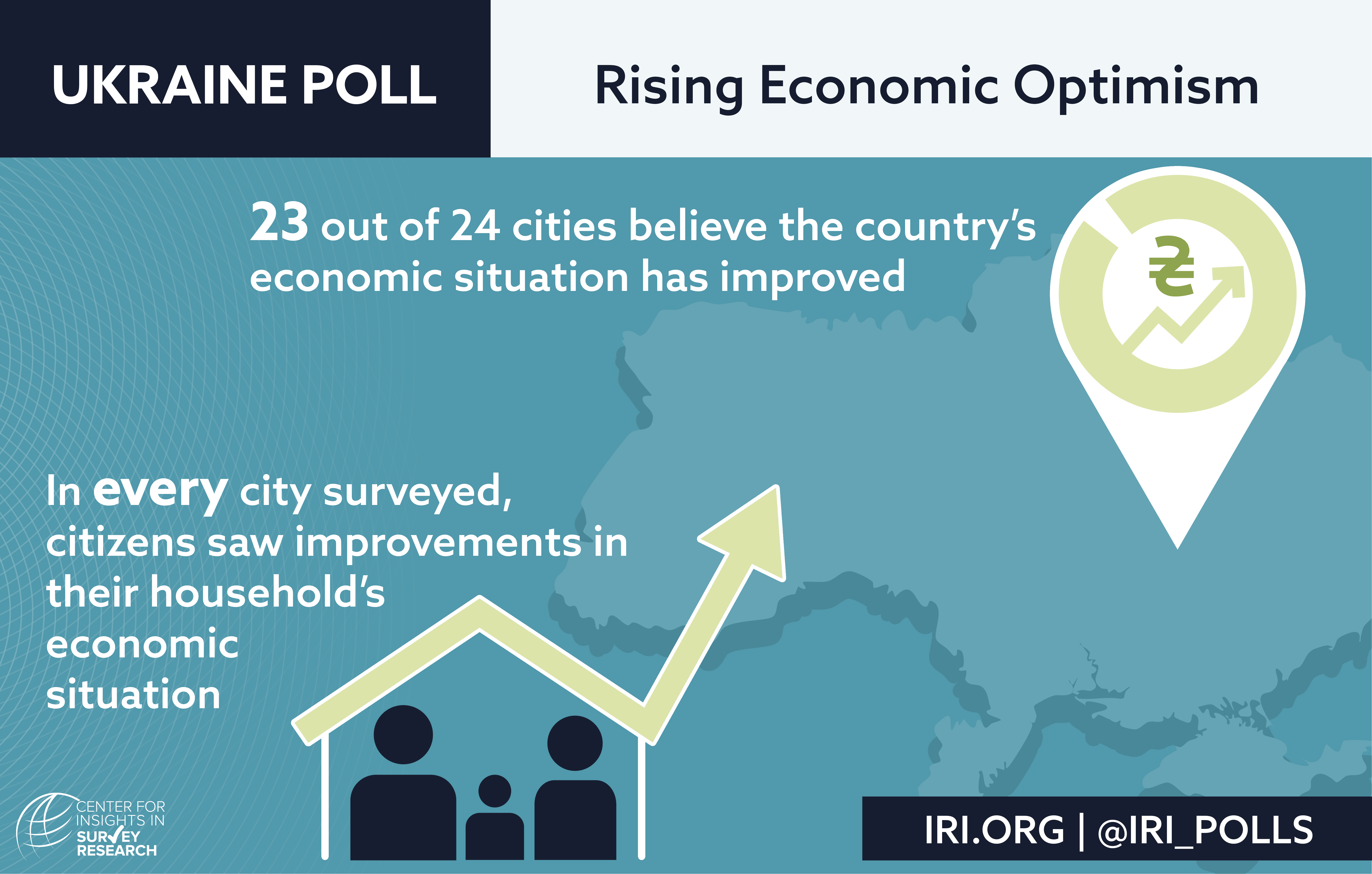 Kyiv, Ukraine—A nationwide poll of Ukraine by the International Republican Institute’s (IRI) Center for Insights in Survey Research indicates a gradual increase in economic optimism and continued improvements in the local outlook, even as challenges such as concerns over nationwide corruption remain high. This is the fourth annual nationwide municipal survey by IRI, drawing from a sample of more than 19,000 residents of 24 cities across Ukraine, including Mariupol and Severodonetsk in the Donbas region.

“As the fourth ‘megapoll’ in our series, this data demonstrates a clear trend of optimism in Ukraine’s cities, both on the economic front and within the cities themselves,” said IRI Regional Director Stephen Nix. “This demonstrates that commitment to reforms such as decentralization are having a positive impact on the country, and represent an important development in Ukraine’s democratic journey.”

Corruption remains a key issue for Ukrainian citizens, who singled out medical and educational institutions as particularly problematic. An average of 12 percent of respondents report paying bribes to educational institutions in the past two years, while an average of 27 percent have paid bribes to medical institutions in the past two years. The poll also indicates that support for European integration remains strong, with a majority of citizens in 17 out of 24 cities expressing support for Ukraine joining the European Union.

The survey was conducted by Rating Group Ukraine on behalf of the Center for Insights in Survey Research. The data was collected in 24 cities in Ukraine (Kyiv and all oblast centers, as well as in Mariupol and Severodonetsk in Donetsk and Luhansk oblasts) between 20 January and 10 February, 2018 through face-to-face interviews at the respondents’ homes.

The margin of error for each city does not exceed plus or minus 3.5 percent. The average response rate is 64.8 percent. This survey was funded by the National Endowment for Democracy. The previous three surveys were funded by the Government of Canada. 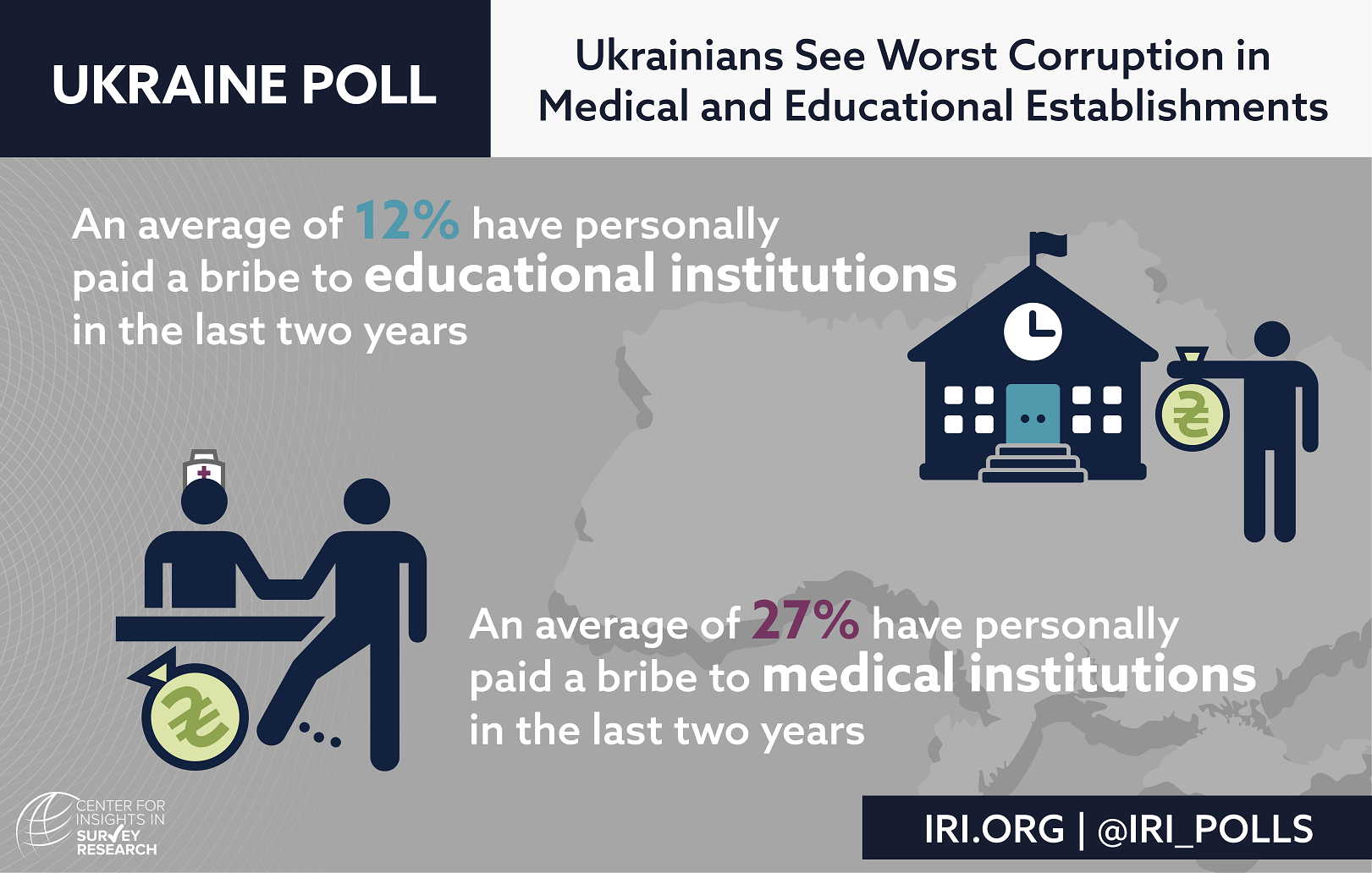 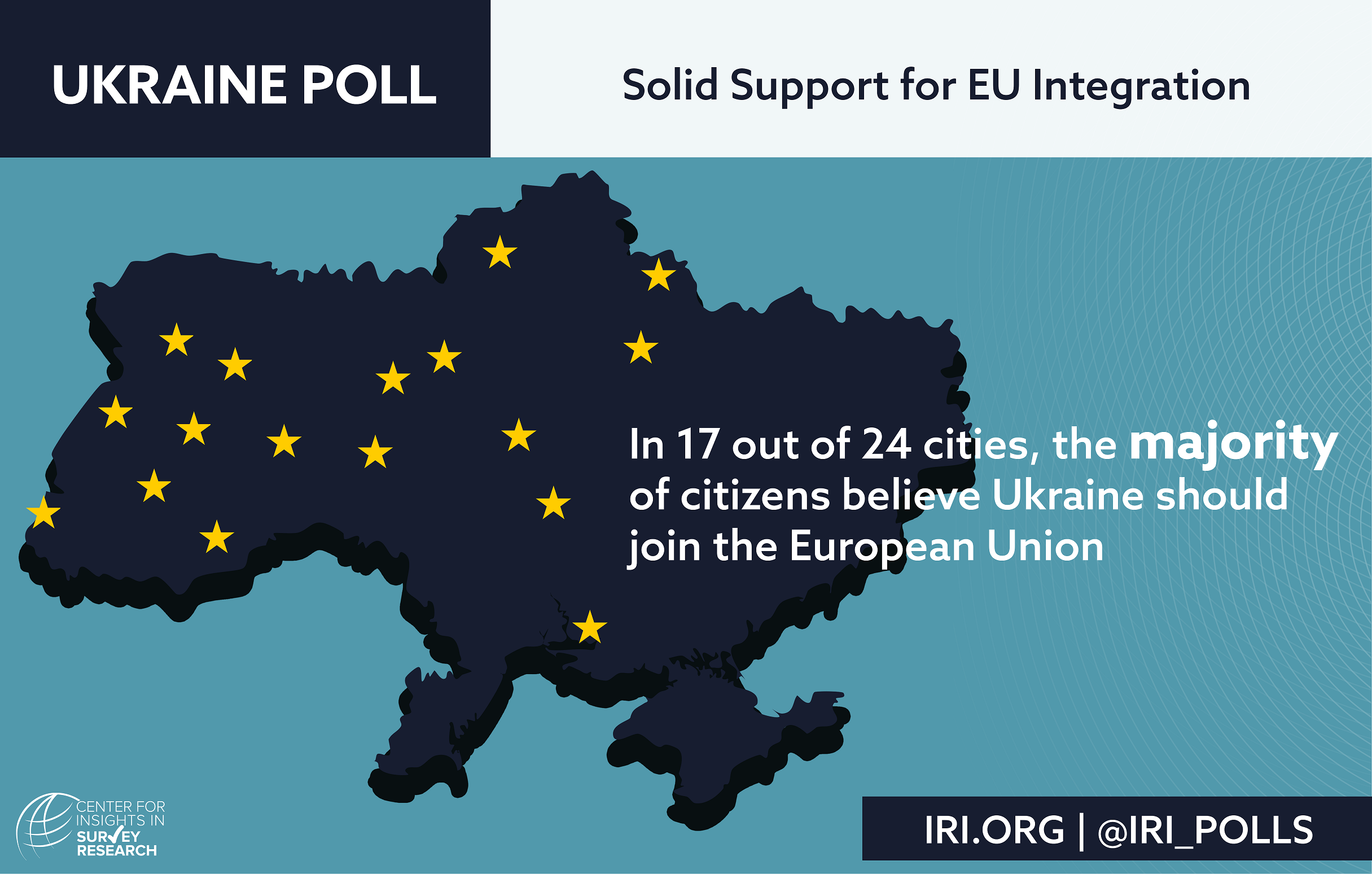 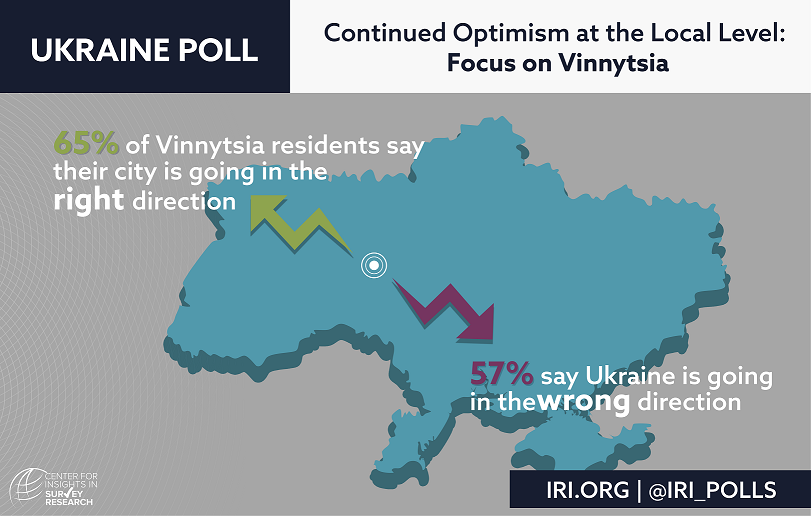