20 Things About IRI’s Work in Indonesia

Twenty years ago, IRI opened an office in Jakarta, Indonesia. At that time, Indonesia was transitioning to a democracy after an economic and political crisis. In honor of working in Indonesia for the past 20 years, here are 20 things you should know about our work in the world’s largest Muslim-majority country.

From 2004 to 2005, we convened an e-governance task force in Yogyakarta that, amongst other things, worked with Indonesia’s leading telecommunications provider to allow citizens to send text messages to their elected provincial representatives for free. 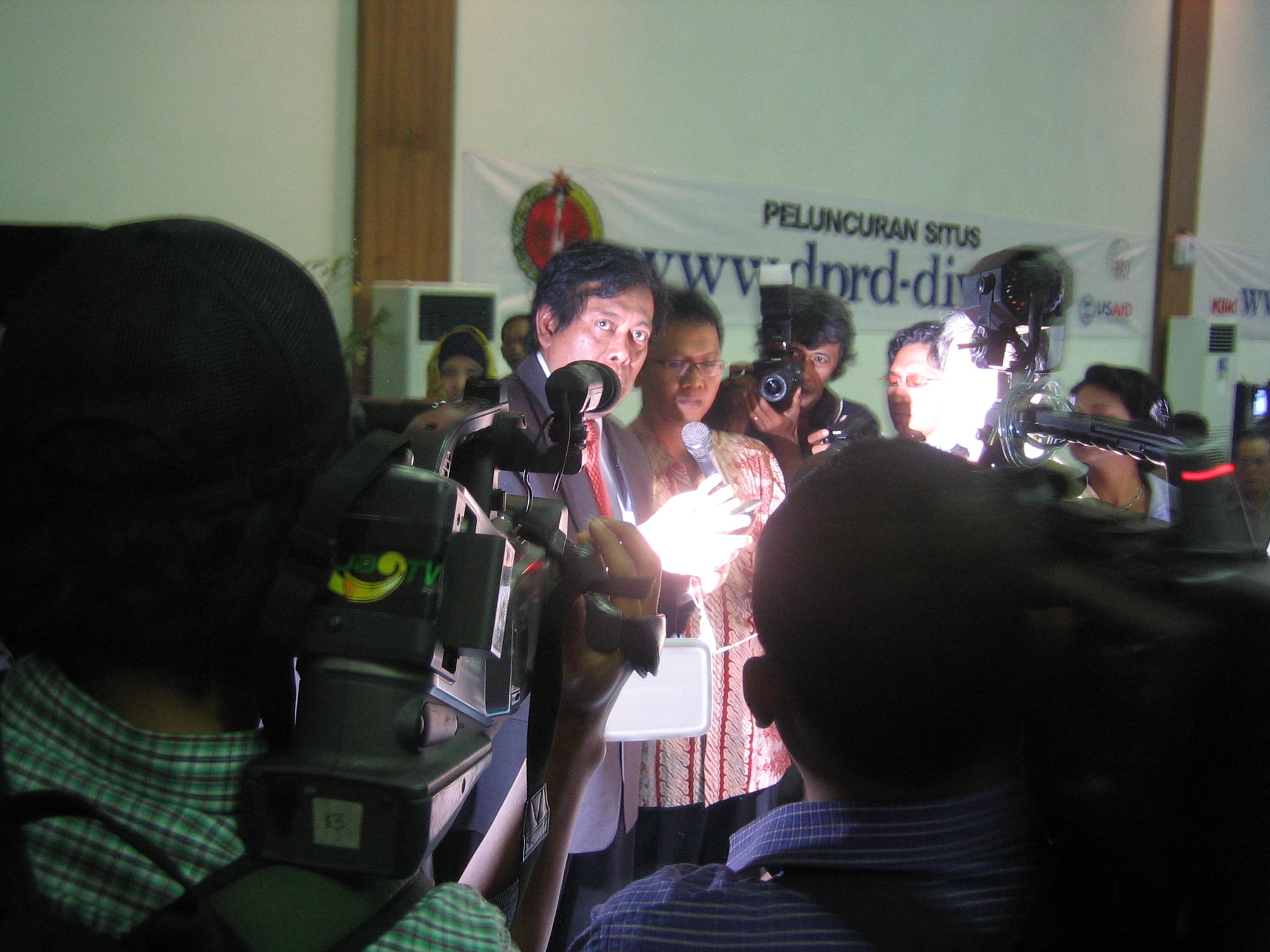 From September 2014 to July 2016, we administered over $400,000 in civil society subgrants from our Jakarta office in collaboration with the Young Southeast Asian Leadership Initiative (YSEALI) Seeds for the Future program. As part of this effort, we designed a unique grant agreement mechanism, vetted 389 grant applications and trained youth civil society organizations on grant management.

Through our USAID-funded ‘Winning with Women 2014’ initiative, we worked with primarily first-time women candidates in Aceh, East Nusa Tenggara, North Sumatra, South Sulawesi and West Nusa Tenggara to equip them with the skills they need to win election and, upon election, fulfill their duties as elected officials.

Our Jakarta-based staff has a combined 52 years of experience working for IRI. Delima Saragih, our Regional Program Manager, has worked in our Jakarta office since December 1998. 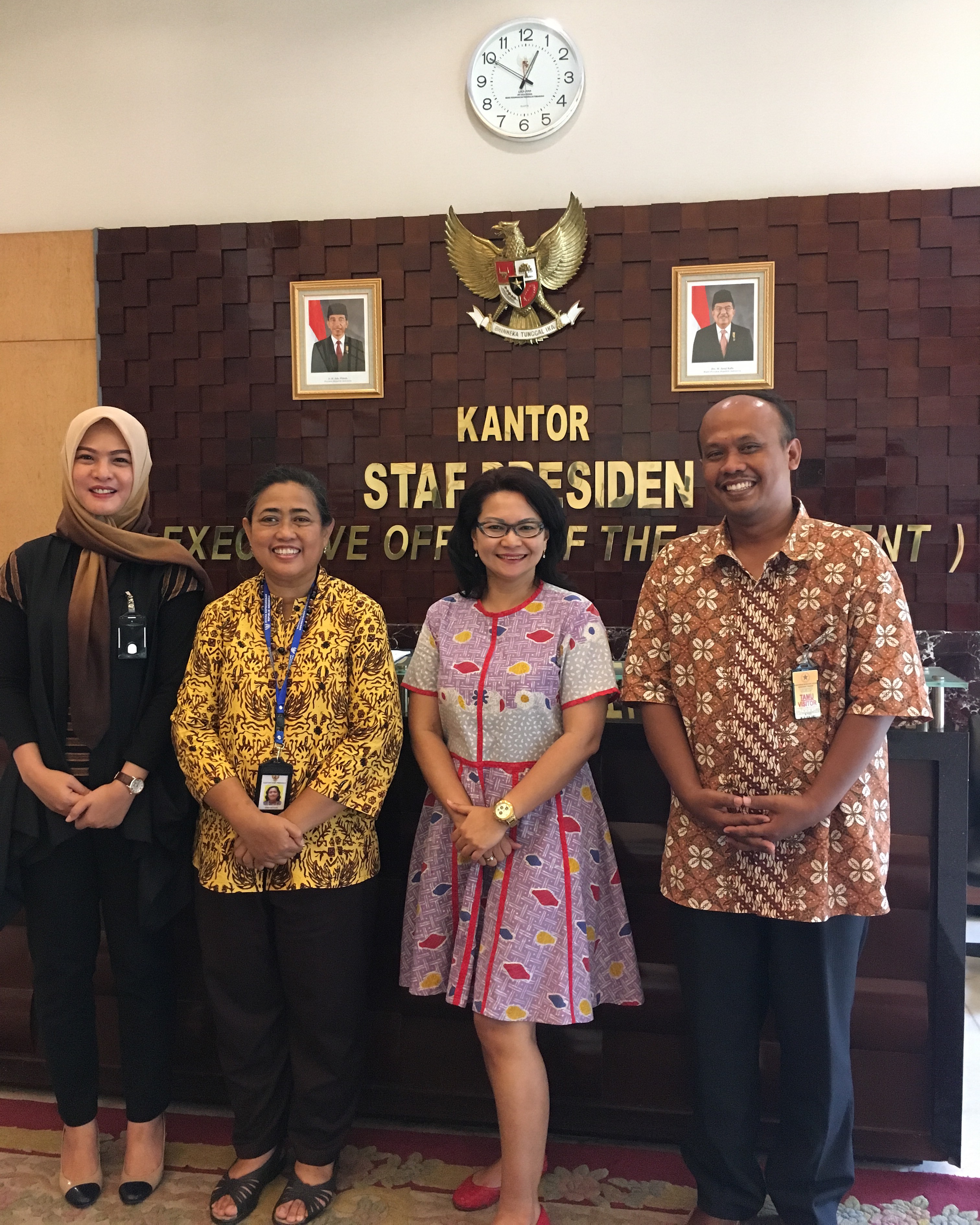 As part of our Generation Democracy youth empowerment initiative, we work with extraordinary young leaders like Gunawan, who co-founded a Kickstarter for young women entrepreneurs in Central Sulawesi. He also founded Poso Bacaca, an organization dedicated to improving literacy in a post-conflict region of Central Sulawesi.

After the October 2002 Bali bombings, we demonstrated the adaptability of our programming by commissioning a special poll to help provincial government leaders understand public needs during the reconstruction period, helping them channel public emotion into positive action.

In 2001, we worked with local legislators, religious and community leaders in Aceh to draft provincial-level laws necessary for implementing the 2001 Special Autonomy Law, a measure passed by the Indonesian legislature that gave Aceh a high degree of autonomy over its internal affairs and required the development of brand-new governance structures.

We have conducted six national and 39 provincial public opinion surveys since 1999, receiving coverage from media outlets such as the Associated Press. Our polling provides decision-makers with sound data and proven analysis to inform public policy development and enables us to adapt our programming to the latest trends in public opinion.

In April 2017, we convened the Maluku Anti-Corruption Forum, which brought together over 200 participants from civil society and government to address local drivers of corruption. Using our Vulnerabilities to Corruption Assessment, we helped local leaders identify those drivers and strengthened resiliency against corruption through targeted interventions.

We have worked in all 12 provinces highlighted by Indonesia’s National Agency for Combatting Terrorism as ‘Red Areas’ for violent extremism in 2016.

After the 2004 Aceh tsunami, we convened leaders from civil society, government, political parties and members of the provincial parliament for a two-day forum to discuss the roles and responsibilities of legislators in the post-tsunami reconstruction process.

We have implemented political party agent training programs in all 34 provinces and distributed over three million copies of our party agent manual since 1999. 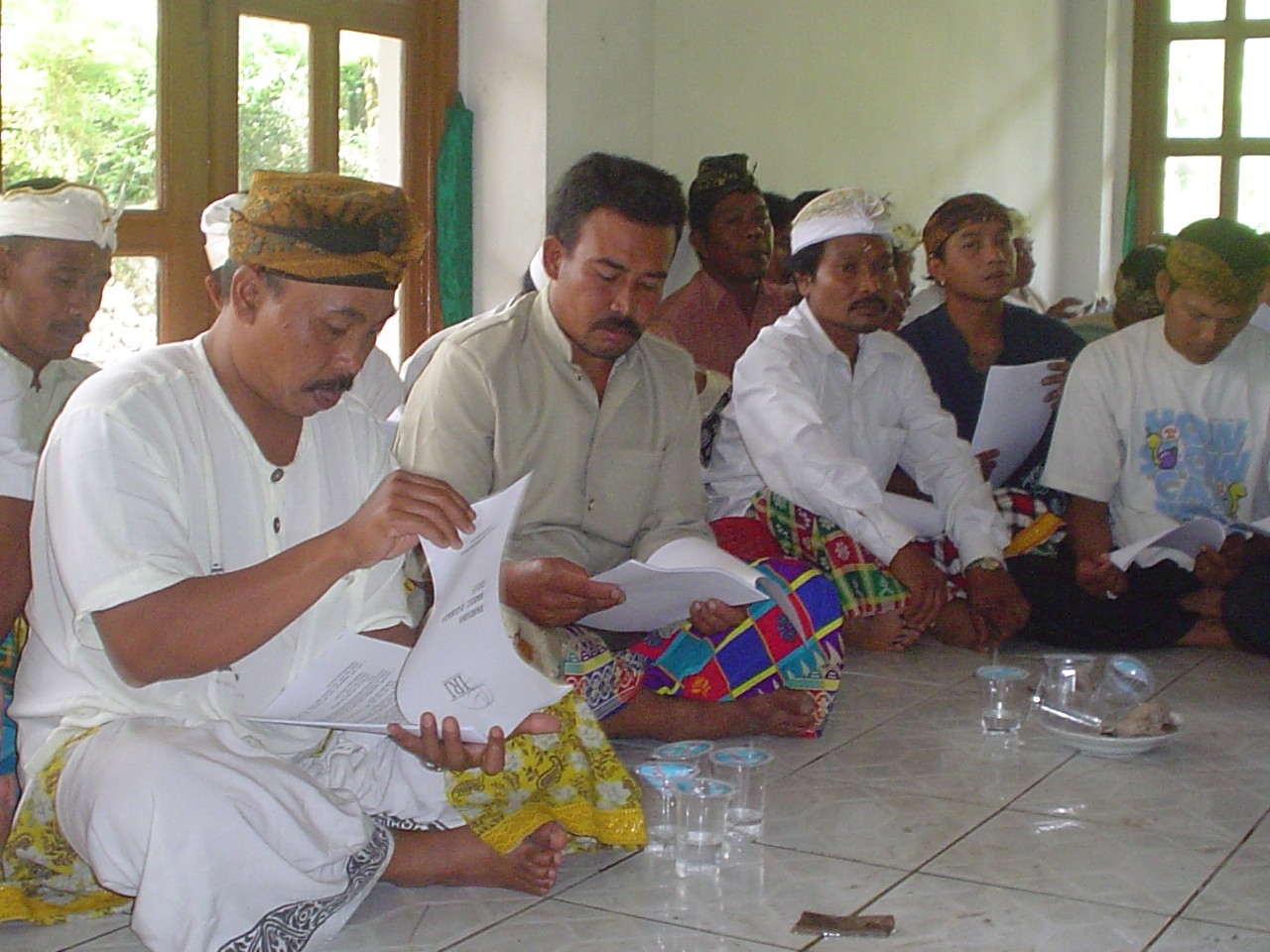 We’ve implemented programs in South Sulawesi for nearly 20 years, which has given us a deep knowledge of the local political landscape and allowed us to build long-term relationships with key provincial-level political leaders.

During the February 2017 Pilkada elections, we worked with political parties in Aceh to increase the capacity of their party agent observers to mitigate electoral violence at polling stations on Election Day. 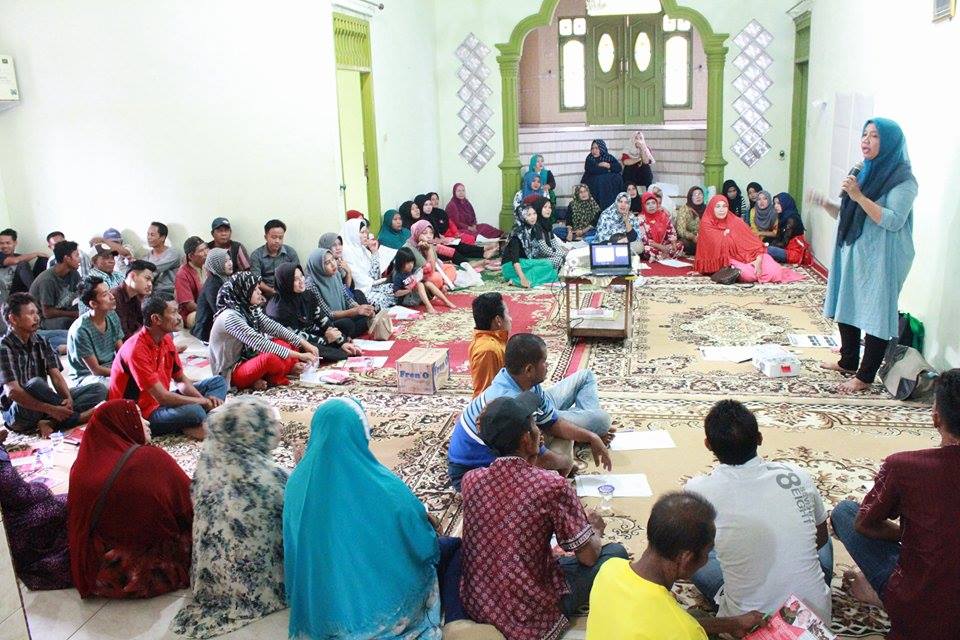 We first conducted local governance training in 2000, which focused on educating newly elected officials about the nexus between the legislative process and good governance and building the institutional capacity of then-nascent sub-national governments.

Our Generation Democracy Asia Regional Academy, which convened 25 young civil society leaders from 15 countries, was just hosted in Jakarta from December 8 to 10, 2017.

As you can see, our work in Indonesia is varied, tailored to domestic needs and impactful. Over the last 20 years, we’ve helped Indonesia strengthen its democratic institutions, foster inclusive governance, and increase the participation of marginalized groups in the political process, and look forward to doing so over the coming years as its democracy continues to flourish.