2019 Showed that the Fight for Democracy is Not Over

From Venezuela to Hong Kong, 2019 has certainly put freedom to the test—but has also shown how the desire for democracy burns brighter than anyone would even have imagined. We at IRI are proud of the work we do every day to push back against authoritarianism and help our partners on the ground to strengthen democratic institutions worldwide.

As we look back on the remarkable events of the past year, here are a few highlights of IRI’s work. 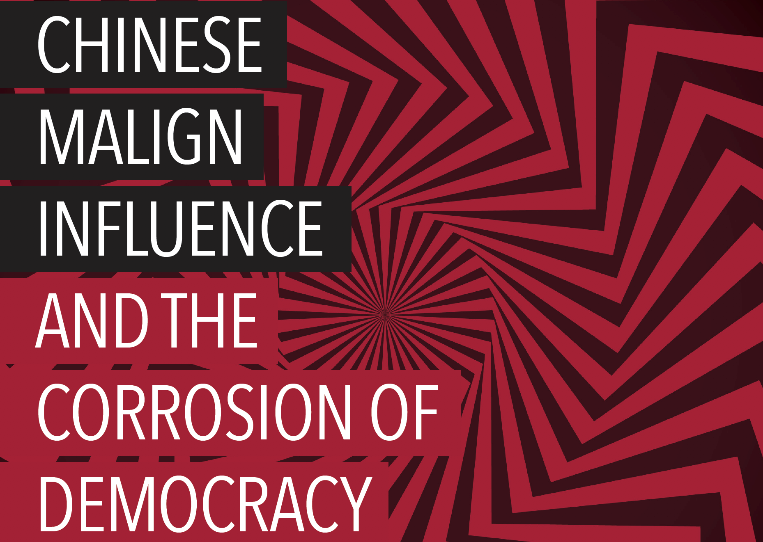 While China’s economic involvement in the developing world has long dictated its foreign policy, the Chinese Communist Party (CCP) has now ingrained itself in these countries in such a way that stymies their democratic institutions.  This year, IRI has produced groundbreaking research on the depth of CCP influence in 13 key countries, including in Latin America and Africa. We put our findings to action by providing partners with the knowledge and tools to thwart Chinese malign influence in the future and help maintain the democratic world order. 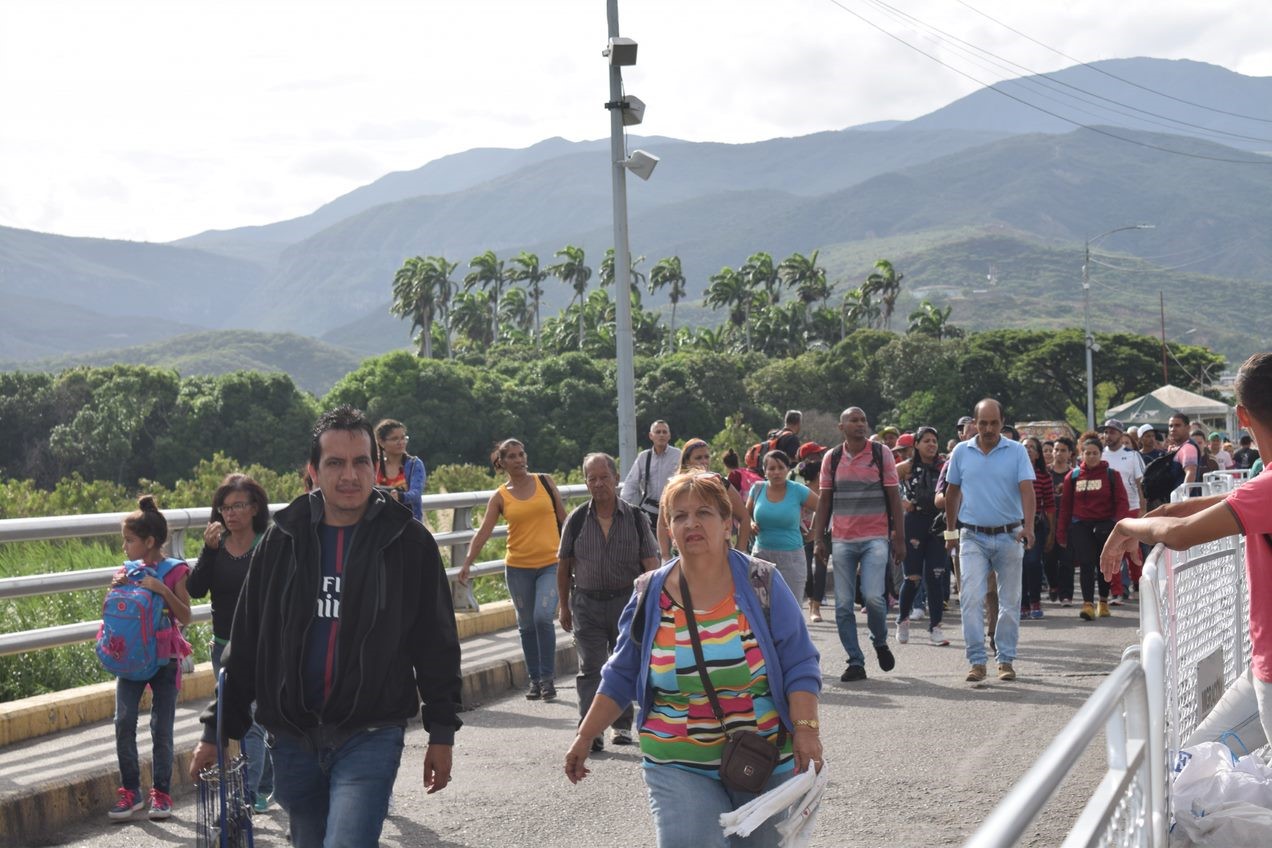 With over one million Venezuelans flooding over the Colombian border, Colombia’s local government has struggled to support the ongoing surge of refugees. To better understand the crisis and offer practicable solutions, IRI designed and commissioned qualitive research that exposes the shortcomings of the Colombian government’s response and offers guidance for the future. Beyond the report, the Institute convened experts on the crisis to discuss its impacts and the government’s efforts to manage it. 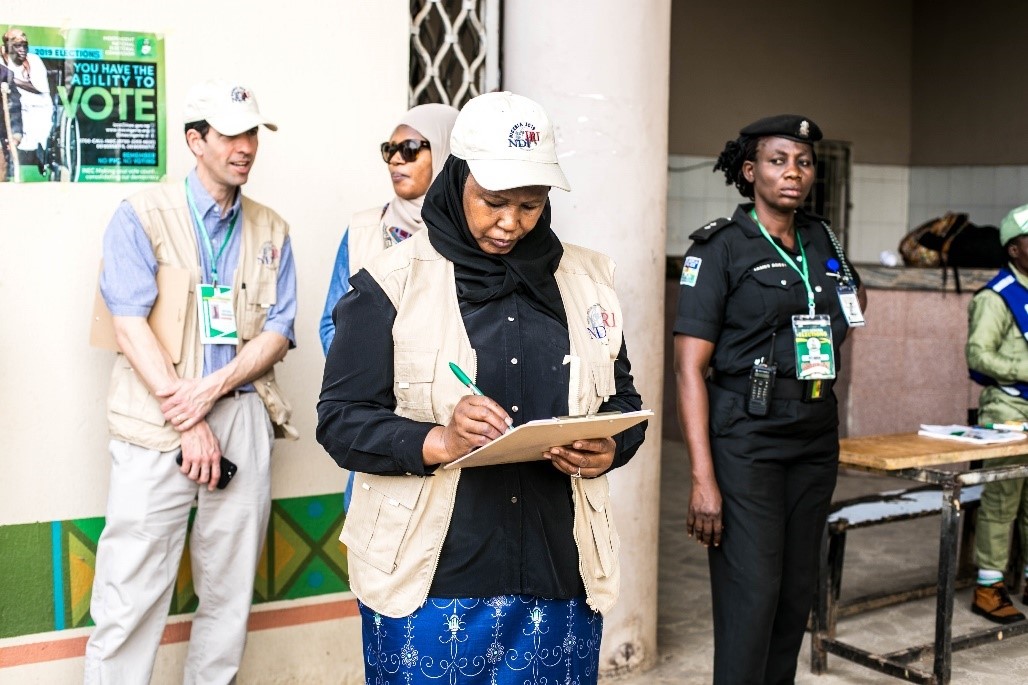 As the most influential country in West Africa, the integrity of Nigeria’s recent elections was of crucial importance to the wider democratic culture of the region. IRI was on the ground to support the electoral process with our international election observation mission. In doing so, IRI played a critical role in exposing deficiencies in the electoral process and providing the guidance needed to correct these shortcomings in future. 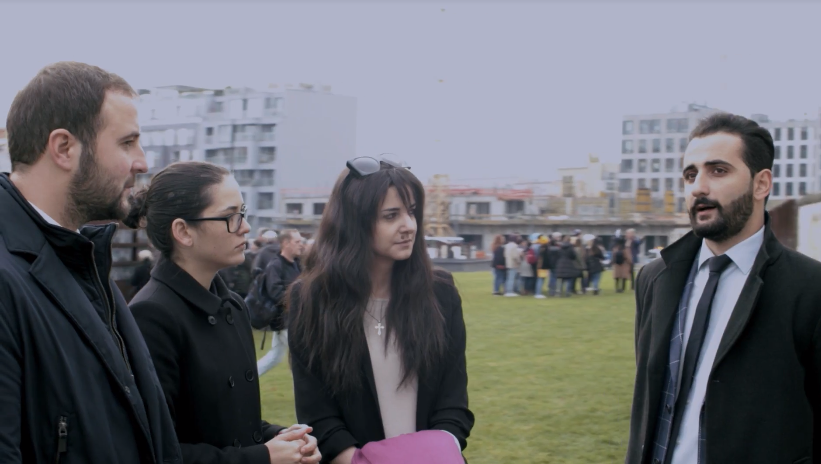 IRI, in partnership with NDI, created the European Democracy Youth Network (EDYN) with the aim of bringing young people together to advance democratic values globally. In November, IRI commemorated the 30th anniversary of the fall of the Berlin Wall by hosting a conference with members of EDYN, as well as activists from Hong Kong and Venezuela. This conference not only encouraged youth leaders from around the world to engage with one another on the importance of democracy, it helped participants understand the relevance of their parents’ generation of freedom fighters to today’s struggles for democracy.

Walking with Tunisians on the Road to Democracy

This year’s elections in Tunisia brought more historic milestones for this young democracy. From the first televised presidential debates in the Arab world to a record number of registered voters, Tunisians showed democracy delivers. IRI was present for the presidential, parliamentary and presidential run-off elections through a joint Election Observation Mission with the National Democratic Institute. The mission deployed short- and long-term observers and analysts throughout the country to assess the electoral environment and offer recommendations for improvements. 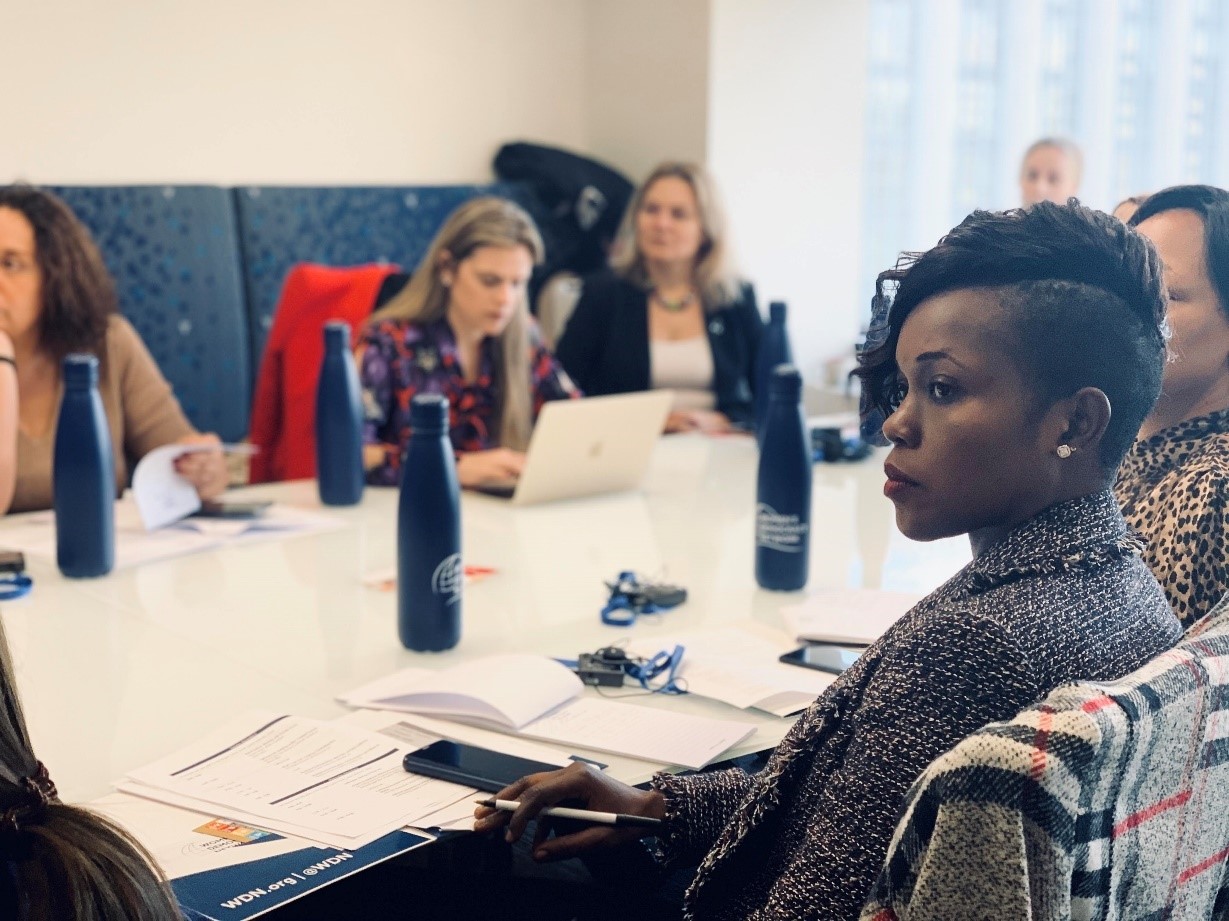 IRI’s Women’s Democracy Network recognizes that when half the population is prevented from fully participating in the public sphere, democracy is jeopardized. In November, WDN hosed a week-long conference in Washington, D.C., bringing together 14 representatives of country chapters and local partner organizations, including participants from Albania, Guatemala, Argentina and Uganda. The trainings and discussions provided these remarkable women with new tools to continue their fight to advance the role of women in politics in their home countries. 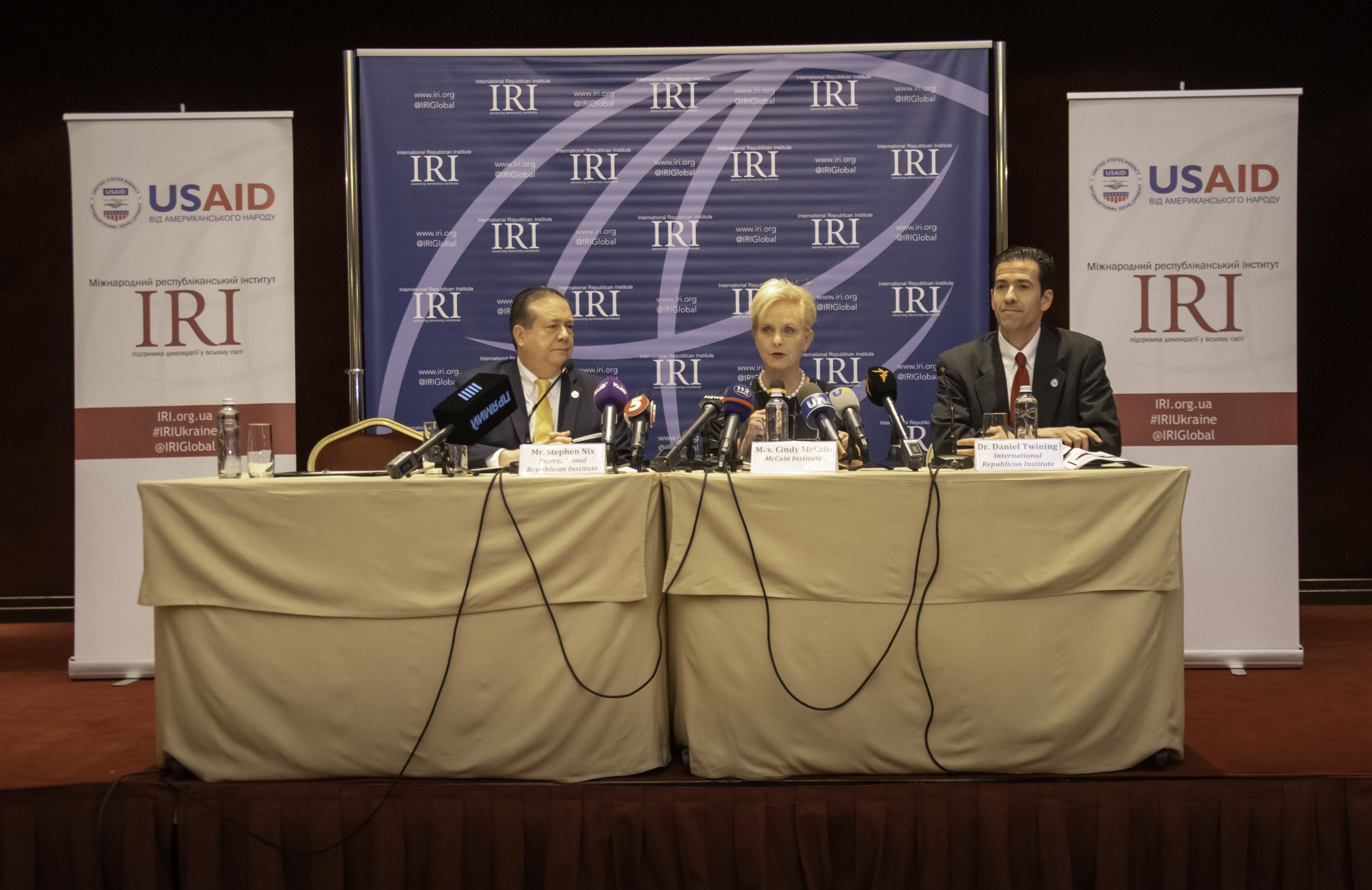 2019 saw Ukraine continue to make strides in its path to democracy. With the help of more than 100 delegates, IRI conducted three observation missions during these elections (two presidential and one parliamentary), and provided Ukrainians and the wider international community with a report of findings, as well as recommendations for the future. Though minor non-systematic violations were present, IRI reported all three elections were found to be well-administered, representing remarkable progress for a democracy that has had no shortage of challenges in recent years.

2019 was a year of highs and lows for democracy—but for IRI, it was a year that once again affirmed our commitment to our core mission of advancing freedom and democracy worldwide. We look forward to continuing this vital work in 2020.