A Life of Service

On a hot summer day in 1944, my grandfather left his beloved Ukraine on a sleigh – the only means of transportation available to him – believing he would never see his homeland again.

One of millions of Ukrainians displaced by World War II, he fled the country with the advancing Soviet army, poised to occupy parts of Ukraine. After a few years in a displaced persons camp, he joined the millions of immigrants entering New York harbor through Ellis Island searching for liberty, equality, and justice.

My grandfather exemplified the American Dream, raising children who became doctors and engineers. He was extremely proud to become an American citizen, feeling eternally indebted to a country which provided him with limitless opportunities. At the same time, he was able to retain his Ukrainian cultural identity. For more than 50 years, he lived his life in constant service of God, family, and country (the United States and Ukraine). Among his many contributions to the Ukrainian diaspora community, he helped to create a Church restaurant. As a tailor, he used his skills and talents to sew all of the priests’ vestments for the local Ukrainian Church. Working together with his friends, he helped to develop a campground where urban Ukrainian children could experience the outdoors.

At the age of 79, he fulfilled his lifelong dream of returning to his beloved homeland to breathe Ukrainian air.  In spite of many health complications, he made the trip, and he was able to reunite with his sister whom he had not seen in almost 50 years.  Years later, he died at the age of 86 after a long battle with heart disease, leaving behind a lasting legacy and a family who adored him.  He gave his many grandchildren the strength to live principled lives rooted in service and integrity. My grandfather has always been one of my heroes.

I have been traveling to Ukraine for more than 20 years now, and each time I meet a new hero – a civil society activist in Kharkiv, a local official in Mykolaiv, a farmer in Ternopil, a student from Luhansk, a civil society activist in Lviv bringing books to injured soldiers, a volunteer putting his engagement on hold to serve and defend his country in eastern Ukraine. Ukraine is full of many more such heroes. On the 25th anniversary of its independence, I can only imagine how proud my grandfather and his generation would be, and how they would stand in awe of their beloved Ukraine today. 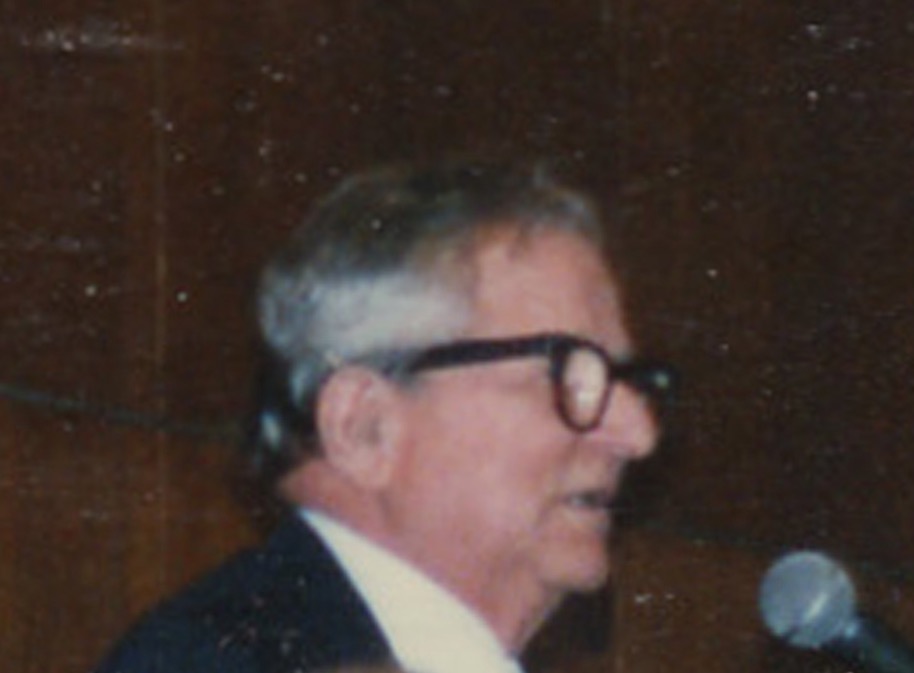