Access to Information is the Keystone to Open, Effective Government in Argentina

“Access to information is a human right but, more importantly, it is a tool to realize other rights.” — National Deputy Karina Banfi

About a year ago, I wrote about Argentina’s moment of opportunity to lay the groundwork for long-term stability and renewed prosperity, following years of economic and political populism.

The Law on Access to Public Information, despite its dry technocratic name, is a critical component of Argentina’s move to consolidate democracy and strengthen its institutions. The law will not only help ensure citizens, journalists, and civil society have access to government information—it will serve as a tool to uncover corruption, hold public leaders accountable, investigate past human rights abuses, and contribute to informed debate on policy, essential in the age of misinformation.  This law is a critical tool for building citizen trust in public institutions, an urgent necessity for a government seeking to attract foreign investment.

IRI has worked closely with Argentina’s Chamber of Deputies, the Argentine Congress’ lower house, to help them establish mechanisms they need to provide maximum transparency as required by the law. Late last year, IRI hosted Chamber officials charged with setting up an office for access to information in Washington, where they worked with House Oversight Committee staffers, Department of Justice archivists, and D.C.-based NGOs to learn about how the FOIA works in the U.S. 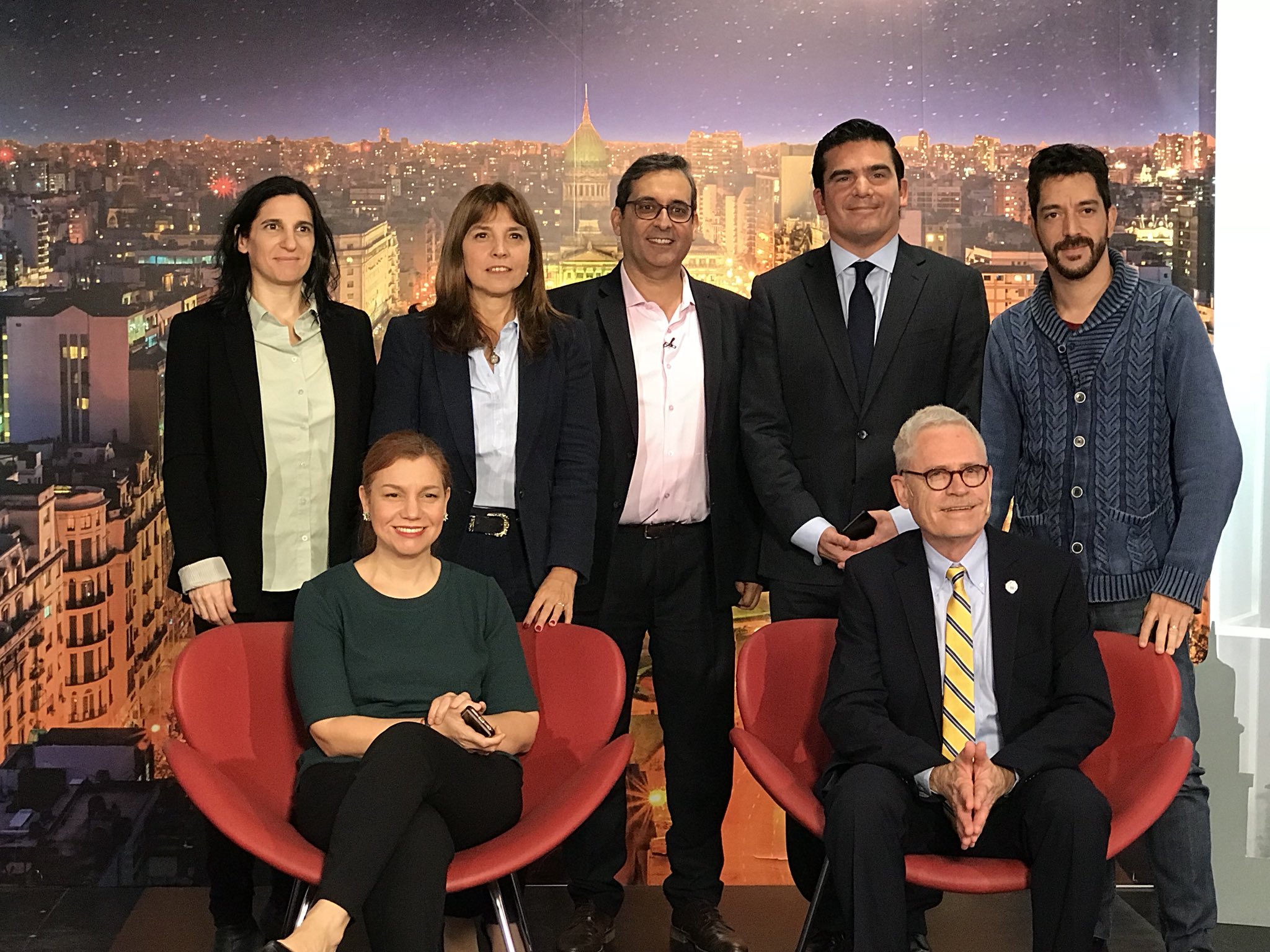 In October 2017, IRI hosted a regional exchange where we gathered experts from Chile, Mexico, Colombia, and Guatemala to share experiences and lessons from their respective countries’ implementation of FOIA-like legislation. Both exchanges provided Argentinian participants with best practices as they continue to transition the law into sustainable practice. This month, IRI capped off its work with the Chamber by helping them socialize the law to the broader public via two panel discussions broadcasted on DiputadosTV and Facebook Live. IRI also gathered a group of parliamentary monitoring organizations in a closed-door conversation to provide critiques and recommendations on the law’s implementation to date.

Although Argentina has made significant progress implementing this law, there is still a long road ahead. Transitioning well-written legislation into practice is always a challenge. For access to information laws, the most difficult aspect is creating a culture of transparency. Public officials are often the most resistant to change; confronted with demands for information, many are inclined to ask, “what for” and, “who is asking?” Furthermore, Argentina’s political environment has become more volatile since Macri’s and his coalition’s good showing in the October 2017 mid-terms. Just in the last month, the peso plunged nearly 10 percent against the dollar. The government faced stiff resistance to a proposed utility reform and now finds itself pressured by an emboldened opposition.

Despite the challenges, IRI’s partners in the Chamber of Deputies have been steadfast in their work to create a more open, professional, and modern congress. Creating a culture of transparency is no simple task but it is critical because Argentina is a major player in Latin America. It also comes at a time when corruption—stemming from years of bribes from Brazil’s construction giant Odebrecht—is toppling governments and undermining popular support for democracy around the region. Their commitment to implementing the access to information law to date is commendable.