In February 2016, Tunisia adopted a new Criminal Procedure Code (CPC). Under the new CPC, the law formally grants citizens protection against torture, the right to legal counsel from the onset of detention, reduces the maximum pre-trial detention time to 48 hours, requires the police to allow the detainee’s attorneys to be present for all interrogations, and invalidates court proceedings if the judicial police breach any of the aforementioned procedural requirements.

For a country whose pre-trial detainees make up over 50 percent of its prison population, the new law is a critical tenant of Tunisia’s justice sector reform. Additionally, under previous autocratic President Zine el-Abedine Ben Ali, police and law enforcement officials routinely abused citizens without legal recourse, subjecting them to torture, neglect, extrajudicial killings, and arbitrary arrests. But with the revised CPC, the additional mandates safeguard individual rights and liberties, a key component in advancing Tunisia’s democratic transition.

While Tunisia’s revision of the CPC is vital step in reforming its justice sector, the biggest obstacle in its implementation has been lack of public awareness and understanding by citizens, lawyers, police, and other legal professionals. According to the Ministry of Interior, only 22 percent of suspects detained between June 2016 and May 2017 knew about the CPC and exercised their right to a lawyer. The statistic attests to the need for Tunisians to understand the CPC and hold practitioners accountable, thus making these rights a reality for citizens at large.

To bridge the gap between legislation and practice, IRI, the American Bar Association Rule of Law Initiative (ABA/ROLI) and the Institute for War and Peace Reporting (IWPR) are working with Tunisian civil society organizations (CSOs), lawyers, judges, and journalists to increase public awareness of citizens’ rights under the CPC.

IRI is working with CSOs to plan and implement public awareness campaigns and develop coordination platforms for key stakeholders across the justice sector.  IRI is also fostering collaboration across the justice sector and with marginalized populations like women, youth, LGBTI individuals and persons with disabilities, as previous research indicates these populations are most vulnerable to CPC violations.

By hearing their stories and perspectives, IRI has been able to determine the most pressing issues regarding individual citizens and help CSOs incorporate this into their message development, advocacy planning, and targeted activity.  These messages have included hashtags, slogans, and other go-to catchphrases to make this information absorbable and memorable. The following messages are from two CSOs IRI works with – the Red Crescent and We Love Sousse.

We are the Red Crescent, our principles are humanity and neutrality, and we are not into politics. Today we want to protect you, and introduce you to the Law No. 5

If, God forbid, you have been arrested, you must be aware of your rights ‘Informing, a Lawyer and a doctor.’ #the_investigation_reveals_the_truth.

Hi, we are We Love Sousse association and we are conducting an awareness campaign to raise awareness on the Law No. 5. Do you know that if you are arrested, you have the right to ask for a medical examination before the investigation starts? Do you know that you can refuse to sign the investigation record in the absence of your lawyer? #Do_you_know

To dovetail these efforts, ABA is working to train lawyers, judges and prosecutors about their new roles and responsibilities under the new law. Last spring, ABA ROLI, along with its key partners, developed a handbook for Tunisian attorneys and curriculum for magistrates and prosecutors for pre-trial procedures. IWPR is training journalists on legal reporting and hosting social media boot camps to craft  social awareness campaigns. News outlets have already started implementing these lessons, producing radio programs discussing the CPC from female, youth, and law enforcement perspectives.

Although the CPC is only one aspect of the Tunisian justice sector reform, it is a testament to how human rights and democracy are positively evolving in the country. For democracy-advocacy organizations like IRI, the implementation of the CPC is a lynchpin for future work in human rights, citizen-led reform, and equality. 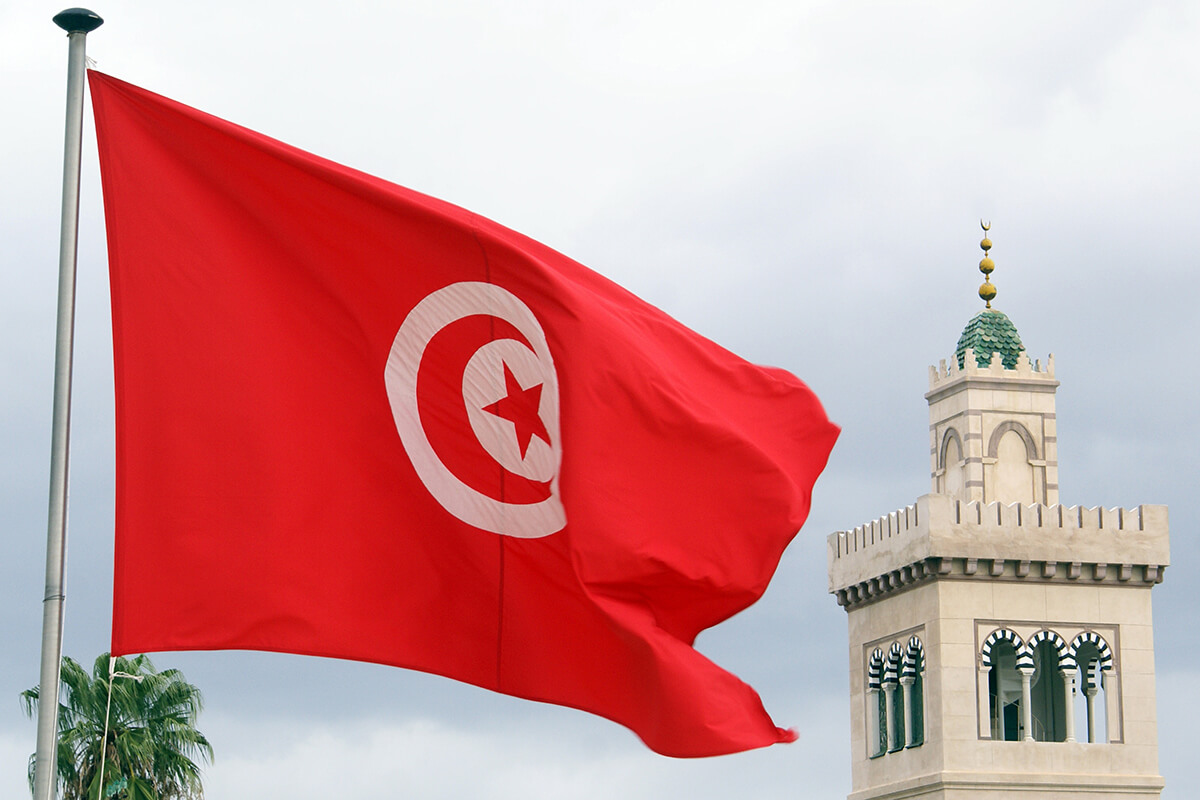