Across Moldova, corruption is seen as a very big issue. According to recent IRI polling data, 62% of Moldovans feel that their country is on the wrong track—a sentiment that fuels disgruntlement towards politicians. At present, there is a 40% requirement to include women on party lists. The path to the current status took decades to accomplish, and continues to face pushback.

And while this took years to accomplish, research shows that—around the world—the inclusion of women in spheres of political influence leads to more effective governance. There is growing evidence that women’s leadership in political decision-making processes leads to more efficiency and effectiveness. Women are more likely to work across party lines to advocate for issues such as electoral reform, parental leave and childcare, and the reducing gender-based violence. The World Economic Forum contends a strong correlation between closing the gender gap and economic competitiveness, showing that gender inequality doesn’t just hurt women, it hurts everyone.

For the Women’s Democracy Network (WDN), this is not only a justification of why we work to empower women around the world, but a motivation to continue to grow our efforts. In Moldova specifically, WDN has been working for 6 years to train women on leadership skills, helping them become more active members in political life and civil society.

Take the story of Diana, who attended her first WDN leadership training in 2011–Women’s Leadership School—designed to work with young women to increase their political knowledge, encourage them to get involved in political decision-making processes in their community and country, and be actively involved in social life. According to her, “that training changed my life. I began reading more about leadership and women in leadership. I now have a job in the Ministry of Education as a Senior Advisor in the International Relations and European Integration Department.” Diana’s journey has come full circle, and she served as a deputy trainer during WDN’s Women’s Political Leadership Academy training.

For Maria, voting for the first time in Moldova’s October 2016 Presidential election at the age of 19 was life changing. She was excited, and had volunteered for the Action and Solidarity Party’s (PAS) candidate Maia Sandu. She went door-to-door in the field to talk about Ms. Sandu’s position and encourage people to vote, taking leave from her university classes to do so. She dreamed of seeing a woman as President of her country, and while she was disappointed that Ms. Sandu did not win, she still took her involvement in the campaign as an important lesson and is already looking forward to the next presidential elections.

As the future of women’s political representation in Moldova remains uncertain, WDN will continue to work with its local partner to build the confidence and skills of women in order to empower them to take on leadership roles in public life in Moldova. As recently as July 20th of this year, the Moldovan Parliament voted to overhaul the electoral system to establish a mixed system—one that many women in the country believe will drastically reduce female representation in parliament. WDN’s work is important, and for the sake of young, female political leaders like Diana and Maria, crucial to the future of the country. 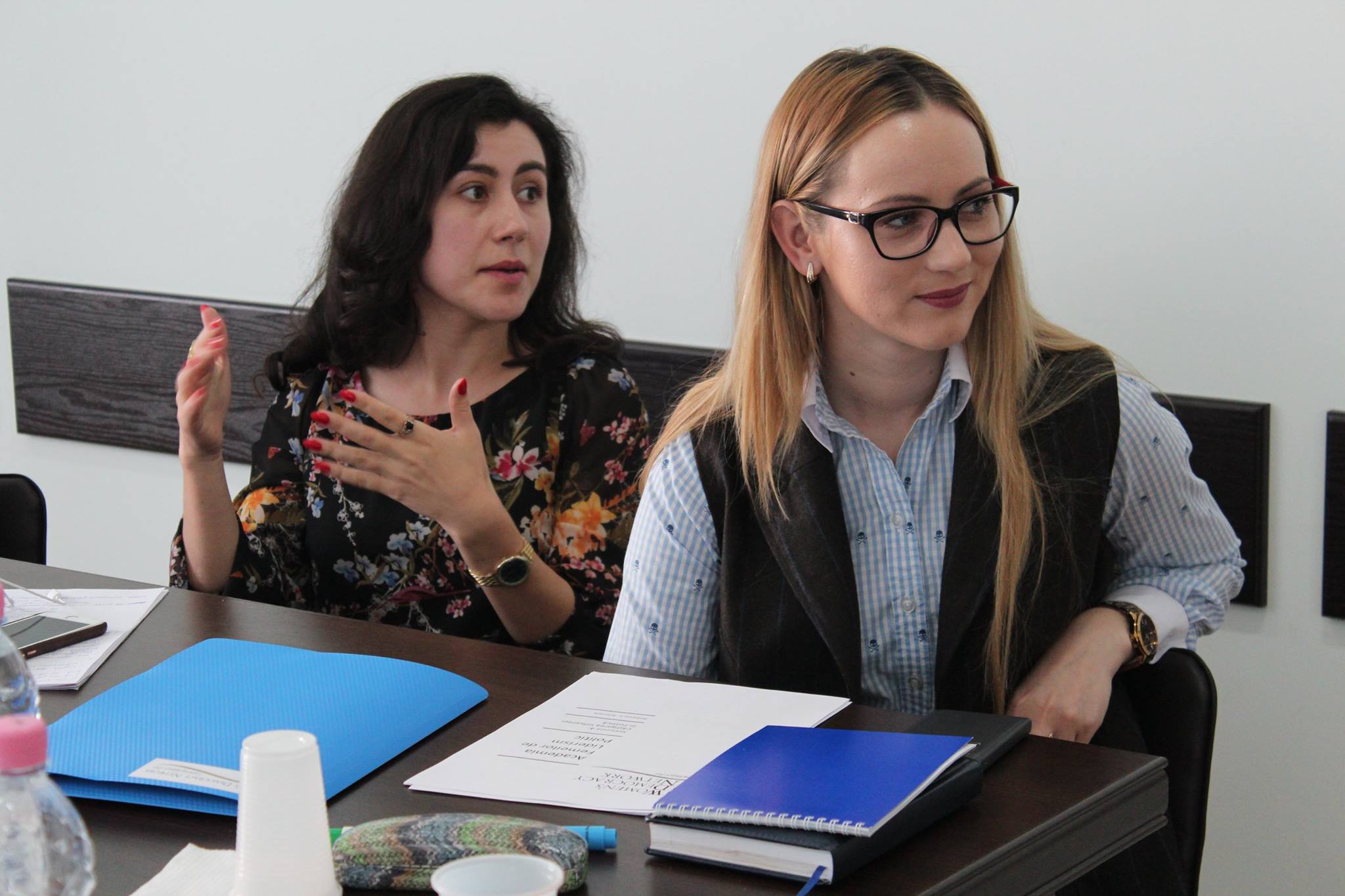