This past summer, in partnership with Open Space, Feed the Future, Konrad Adenauer Stiftung (KAS), and the Uganda Parliamentary Forum on Youth Affairs (UPFYA), IRI hosted the sixth Annual Youth Festival in Kampala.

Six years ago, IRI and Green Light Movement, an IRI-supported initiative, developed the concept of an annual event to highlight the potential of Ugandan youth, opportunities for youth, and youth’s overall importance for the stability and success of a country both economically and politically. Thus, the annual youth festival was born, an event which has become a popular annual affair ever since.

This year’s festival theme was “Our Moment: Unlocking Uganda’s Economy for Decent Jobs for Youth.” Participants were able to partake in themed discussions, attend panels featuring various political stakeholders, and discover some of the opportunities available to Ugandan youth. Events focused on a range of topics such as agricultural projects and leadership development, and concluded with a performance by local musician Bobi Wine, also known as the Ghetto President. The Interparty Youth Platform (IYOP), an IRI partner, conducted a panel which discussed the potential of young leaders and the importance of developing necessary leadership skills through institutions such as IRI’s Leadership Academy. The Leadership Academy, a successful IRI initiative that has seen 171 members graduate from four classes, dedicates itself to training active youth in purposeful and educated leadership.

After the panels, festival attendees were given the chance to engage their parliamentarian counterparts in a thoughtful discussion concerning the priorities of Uganda’s youth. The U.S. Ambassador to Uganda, Deborah Malac, pledged the continued support of the U.S. government for initiatives supporting Ugandan youth, including agricultural ventures and governance skill development. The U.S. government has already provided $300,000 to youth entrepreneurs to encourage productivity and economic growth. Ambassador Malac praised the youth work being done throughout the country, and encouraged attendees and other youth to further explore their opportunities and business or leadership potential.

Our work is not done. IRI knows the importance of youth participation in the democratic process and we will continue to work with youth around the world. 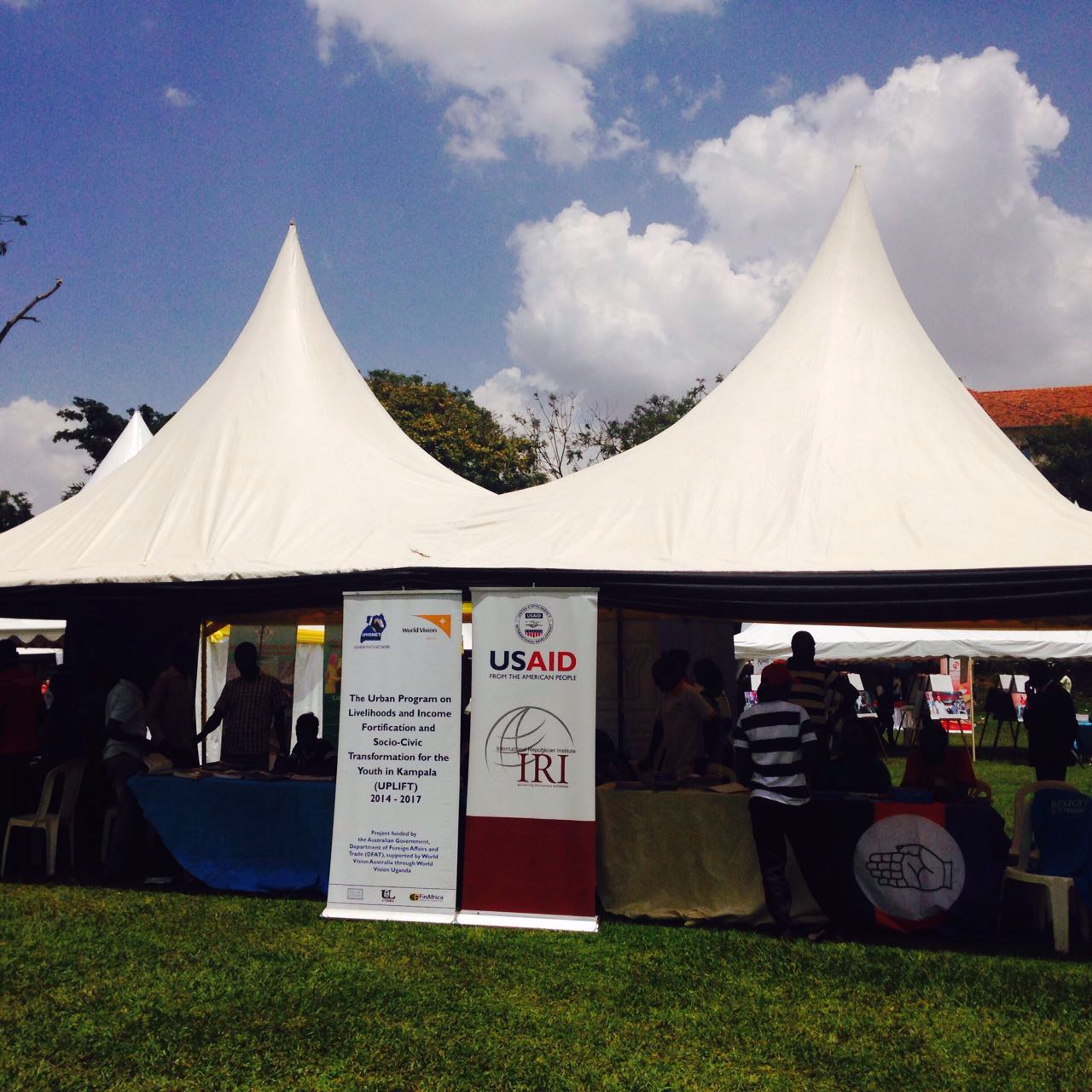 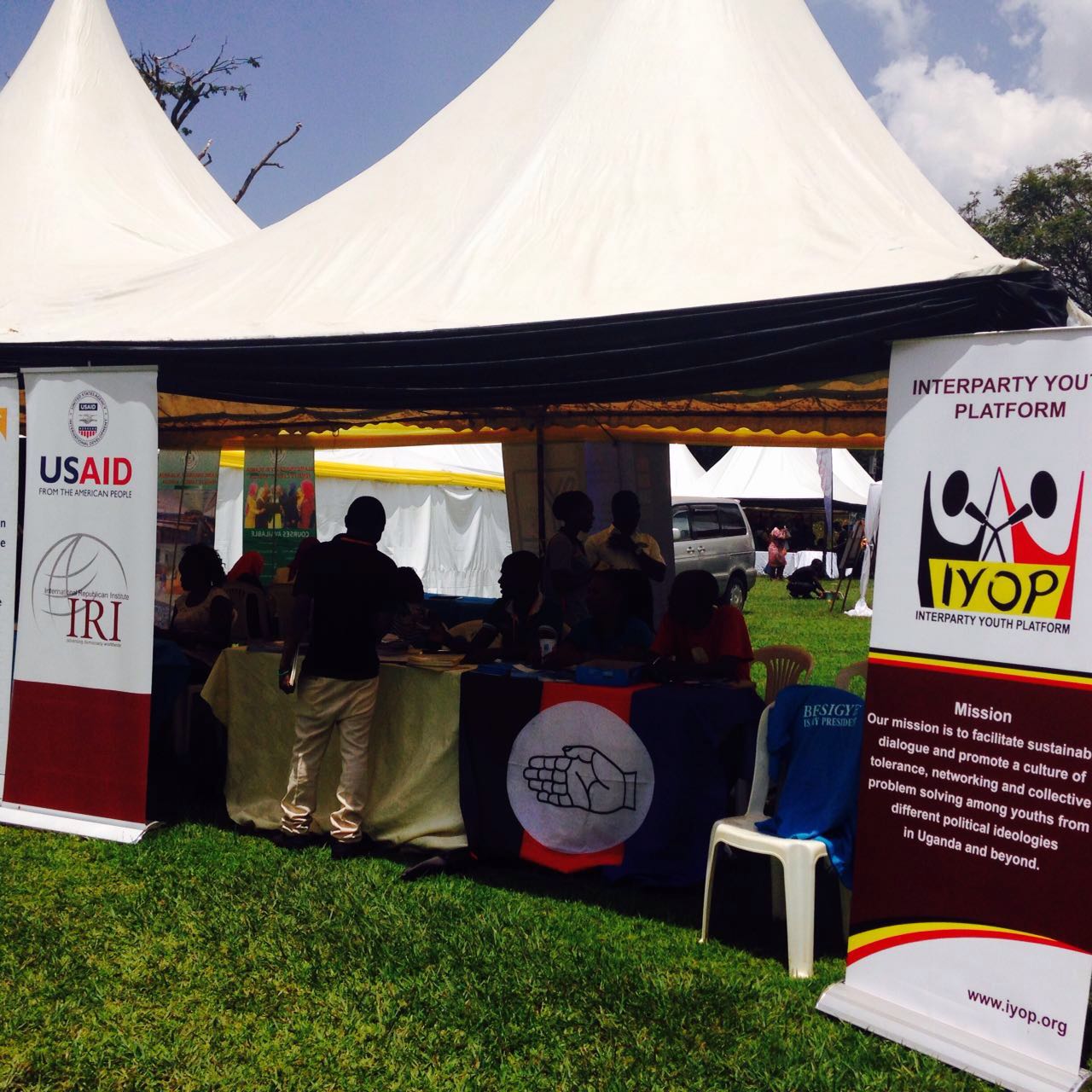 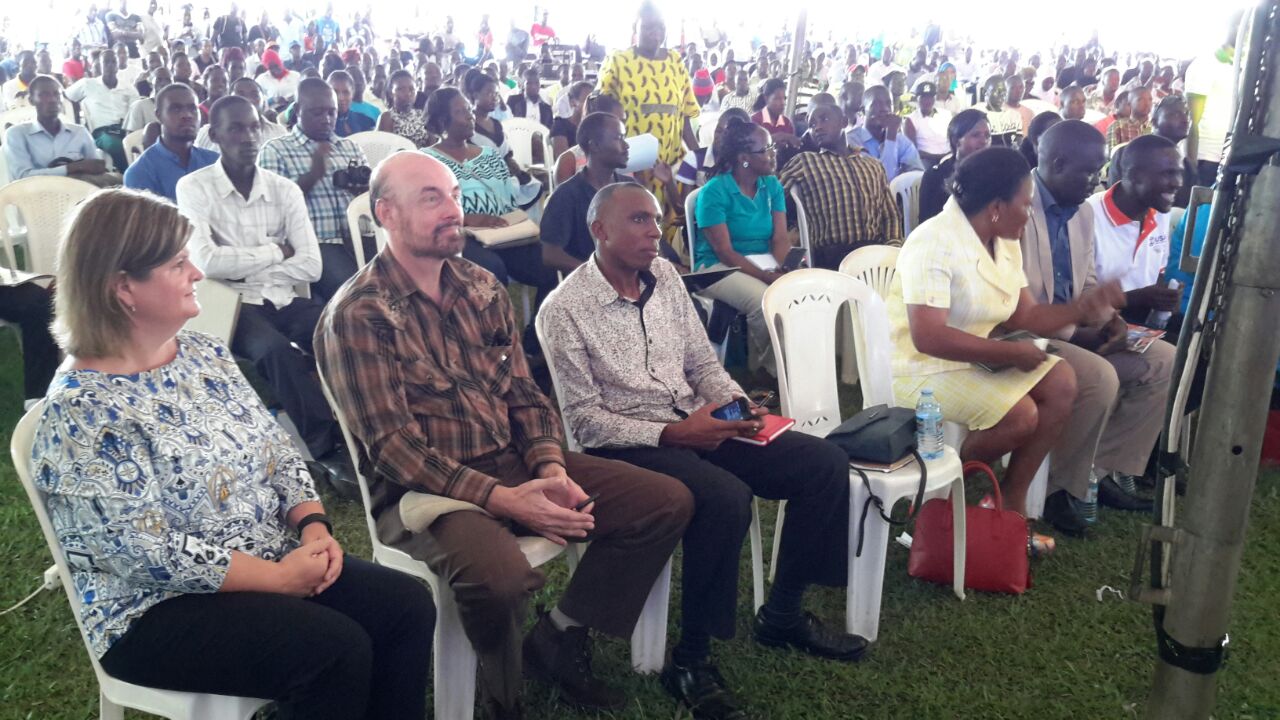 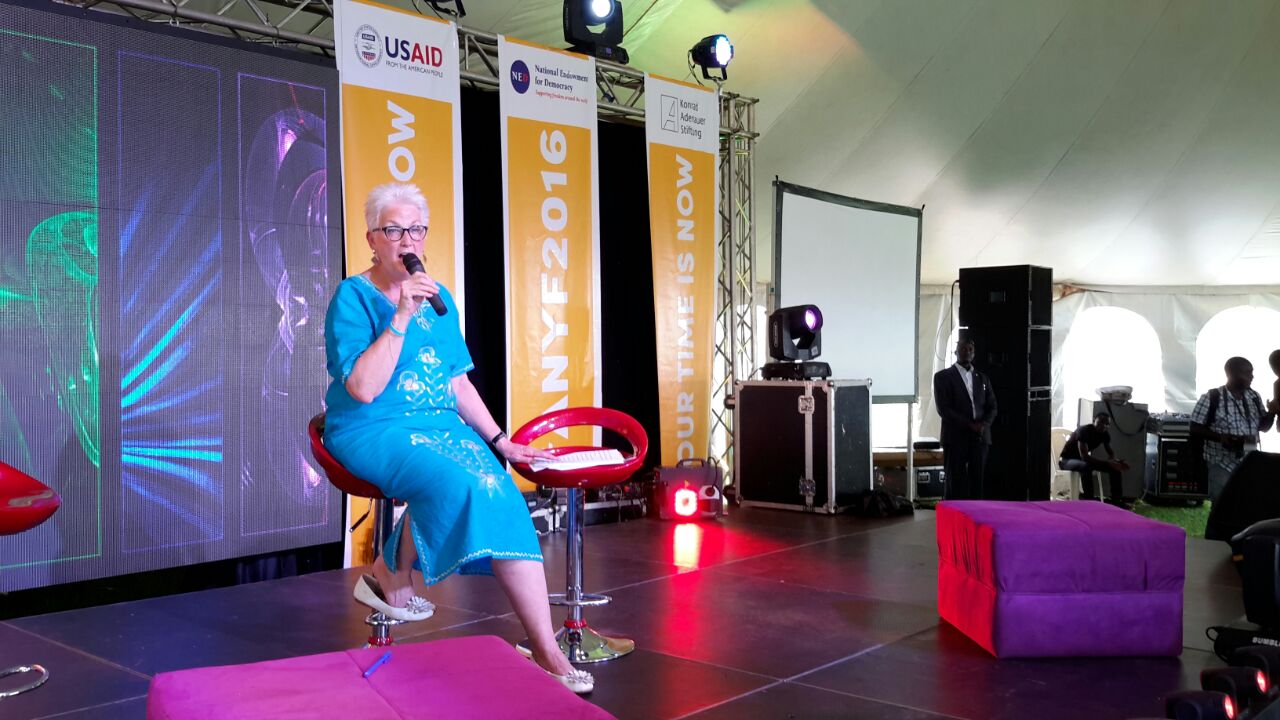 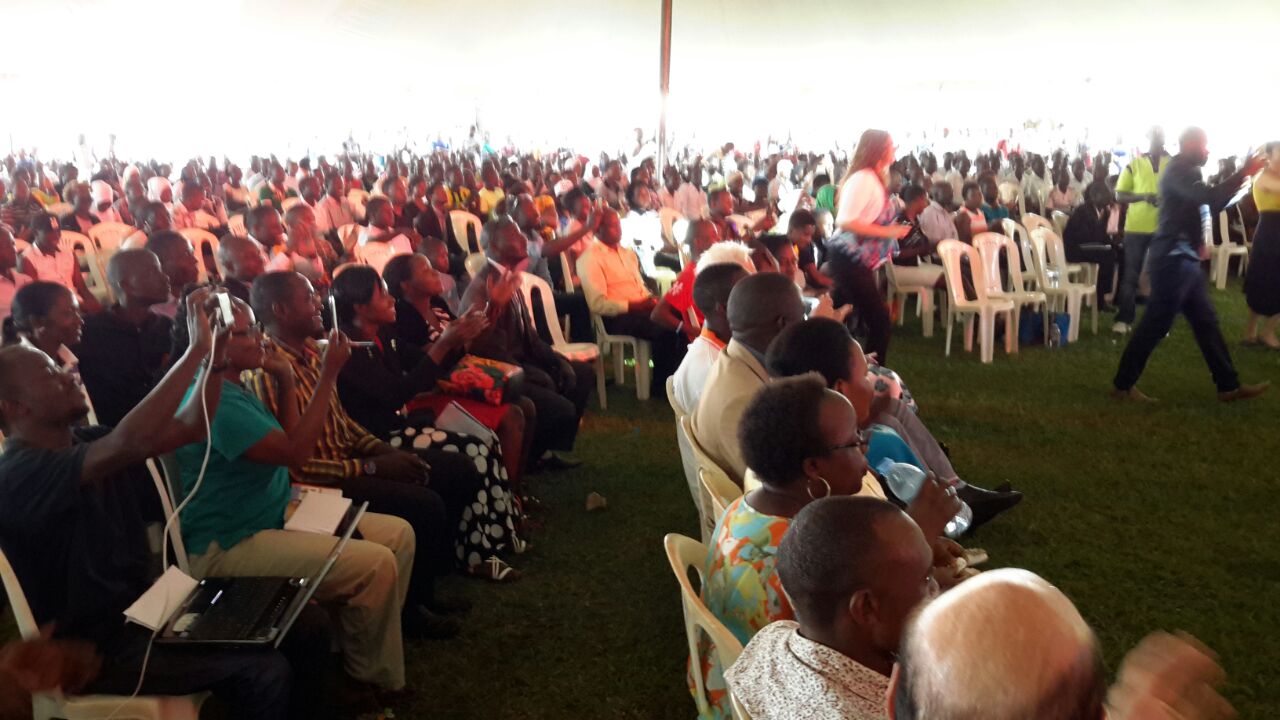