Since President Yahya Jammeh was forced from office in January 2017, the operational environment for civil society organizations (CSOs) in The Gambia has improved significantly.

Under Jammeh, human rights-focused CSOs were routinely suppressed through intimidation, arrests and other violent means. Under the new government, CSOs have largely been able to conduct activities without limitations. The International Republican Institute (IRI) supports this newfound freedom in The Gambia by partnering with local CSOs to conduct voter and civic education throughout the country and encourage inter-party dialogue.

The below interview was conducted with the head of Activista The Gambia, Alhagie S Nyang, who is one of IRI’s civil society partners in The Gambia and pursing innovative methods to encourage youth and other marginalized groups to engage in democratic processes.

My name is Alhagie S Nyang, a youth activist and civil society worker. I work for a youth-led civil society organization called Activista as head of the organization – National Coordinator. Prior to working for this organization, I worked under the Ministry of Youth and Sports as a Youth Coordinator. I am interested in human rights, youth and women empowerment, and building a democratic society where young men and women can live freely and exercise their democratic rights.

Activista provides unique opportunities for youth to engage in meaningful activities supporting their empowerment and development. Young people often have specific challenges, but they also have many shared experiences. Besides being young, Activistas are also women seeking equality with men and people demanding democratic influence. Activista is not about generational conflict but works with partners towards a fundamental shift in power balances based on class, gender, ethnicity and age. 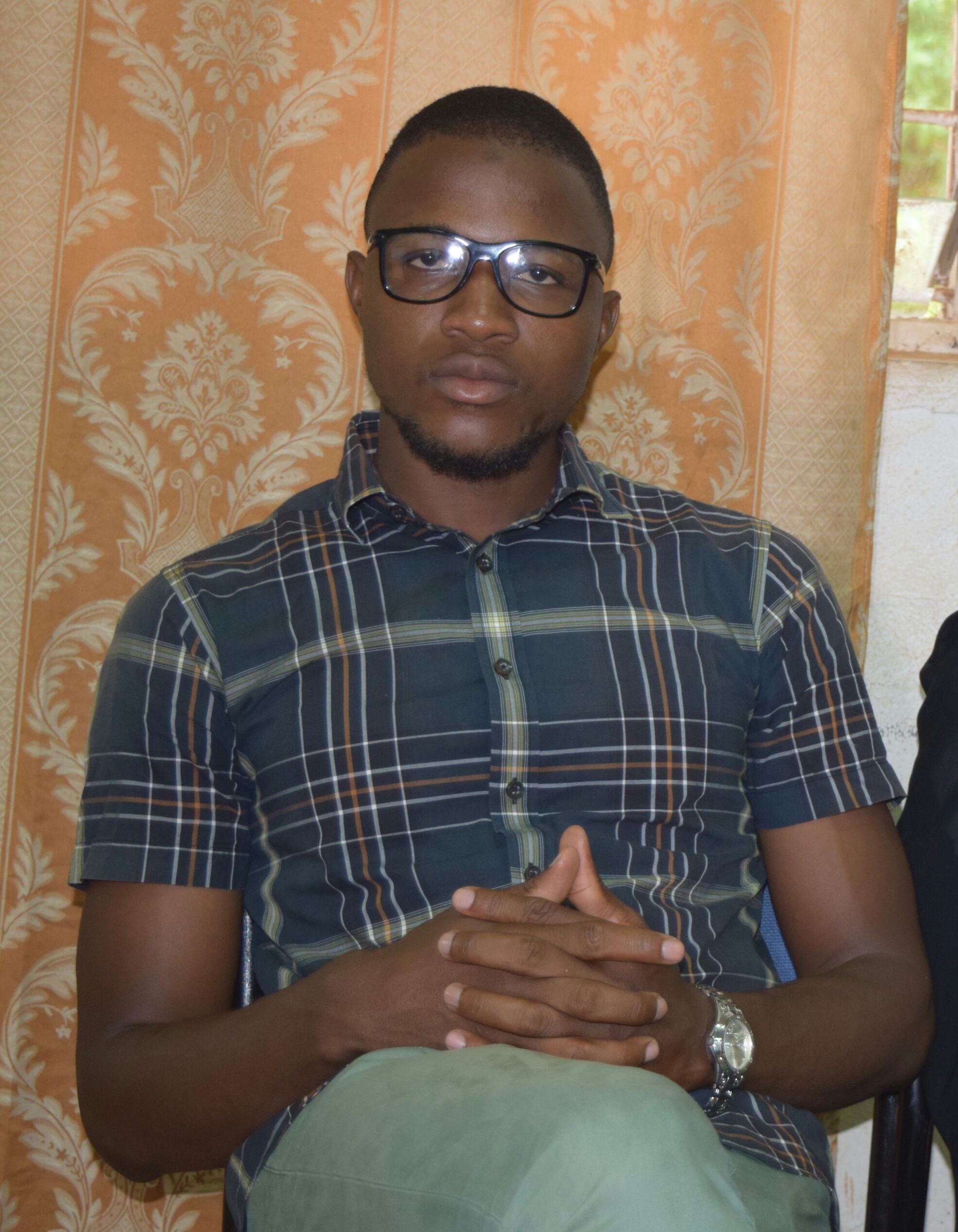 Activista has received support from the International Republican Institute to conduct voter education awareness campaigns, and campaign on youth and women’s political participation. The support from IRI has enabled Activista to reach out to remote communities in The Gambia to sensitize them on their civic rights and responsibilities. This support came at a time The Gambia needed change, and people needed to be educated on the fact that their vote is their power, and they have the choice to vote for whoever they want. It helps also to inform people that the secret ballot system ensures no one knows who you have voted for. Thus, this support helped us to alleviate fear of victimization of electorates prior to the 2016 presidential election.

The support from IRI is different in that it targets electorates. Creating awareness among electorates so that they use such knowledge and information to make an informed choice. Elections, and people voluntarily particularly youth and women participating in elections is necessary in building democracy and achieving change of power through the ballot box. Thus, the difference is the window of opportunity used to intervene.

In the communities we visited, we have come across questions that have created fear and intimidation among electorates. Many have asked if there are cameras in the polling stations spying on them while voting. As such, people were intimidated to vote on choice. We have told people that no one is watching while they cast their vote, and no one would know who they have voted, but themselves. Thus, they can vote for anyone they wish to vote for. Again, there were remote communities visited, and they have expressed concerns on having access to information. Through support from IRI, Activista visited their community and served as an information provider.

The political environment is now conducive for CSOs to operate and conduct their activities. However, the sustainability of CSOs is still a problem. Most CSOs highly depend on outside funding for operation. Although there seems to be high interest among donors in The Gambia, such might not always be case, and without alternative fund-raising mechanisms, it is difficult for CSOs.

The future for The Gambia could be bright because there is a window of opportunity that if utilized properly, would lead to enormous changes and improvement in all sectors. Again, considering the lessons learned, the Gambian people will not surrender themselves to any tyrant anymore. People are continually developing interest in the manner our government is run, which is a good thing. Such high interest would put pressure on the government to do the right thing.

I see myself and Activista playing its part in The Gambia democracy story. Activista would be among the main characters in the story by continuing to build the capacity of young men and women to participate meaningfully in decision-making processes, and to understand and defend their rights as citizens.

See videos below that Activista created for promoting civic engagement in The Gambia through support from IRI and other partners: