Civil Society in Tunisia and Keeping the Youth Motivated

Last month, I had the opportunity to travel to Tunisia to meet with nine graduates from IRI’s Regional Civil Society Academy and talk to them about their experience.

The Civil Society Academy, held in Morocco and in Tunisia, is a three-week program for civil society activists from throughout the Middle East and North Africa region. The goal of this program is to provide these up and coming civil society leaders with skills and trainings that they can in turn use back in their own organizations. Participants attend several workshops on topics ranging from advocacy, to fundraising, to communications, to public speaking. Once participants graduate from the Academy, they put their learned skills into practice by interning at a well-established Tunisian or Moroccan civil society organization.

While the purpose of my trip was to conduct an abridged version of monitoring and evaluation by asking participants for their feedback on the program, I came back with so much more than qualitative data. I came back revitalized; with a new sense of hope and a positive outlook about the impact of IRI’s work.

During my visit, I was fortunate enough to meet nine young Tunisian activists who kindly spoke to me about their experience at the Academy and their background in civil society. I was happy to see that some of them were active in IRI Tunisia’s other programming as well, including the National and regional youth congresses and IRI’s partner civil society network, Min Haqi Nsaalek.  To say I was impressed by their drive and determination is quite the understatement. These young people would stop at nothing in their quest for a Tunisian democracy. Despite the numerous setbacks and uphill battles against the old system, they persist in their efforts. Both during and outside of the Academy, they continue to attend trainings and meetings and workshops to discuss techniques and tactics to bring about positive change in their communities. They find ways to get their government to listen and respond to them. I do not think have I ever met people my age who were so passionate and dedicated to the fight for government transparency and accountability.

Tunisia certainly has an issue with transparency as shown through IRI’s latest public opinion poll. The survey indicated that Tunisians thought corruption should be one of the Tunisian government’s top five priorities. In fact, the number of Tunisians who found corruption to be the number one problem facing the country more than tripled over the course of six months. 70 percent of Tunisians do not think their politicians pay attention to the needs and ideas of young people.

As echoed in a previous IRI blog, this is quite troubling as the youth represent 20 percent of the Tunisian population. No society can properly evolve if the input of one of its largest population demographics is pushed aside. While the gloom and doom behind these numbers and facts are hard to ignore, I found a certain comfort and reassurance in my discussions with these nine youths.

Yes, Tunisia continues to face difficult times, in politics, in employment, in security. However, if the youth remain as resilient as they have been until now; if their faith and their drive remain steadfast, they will bring about change. 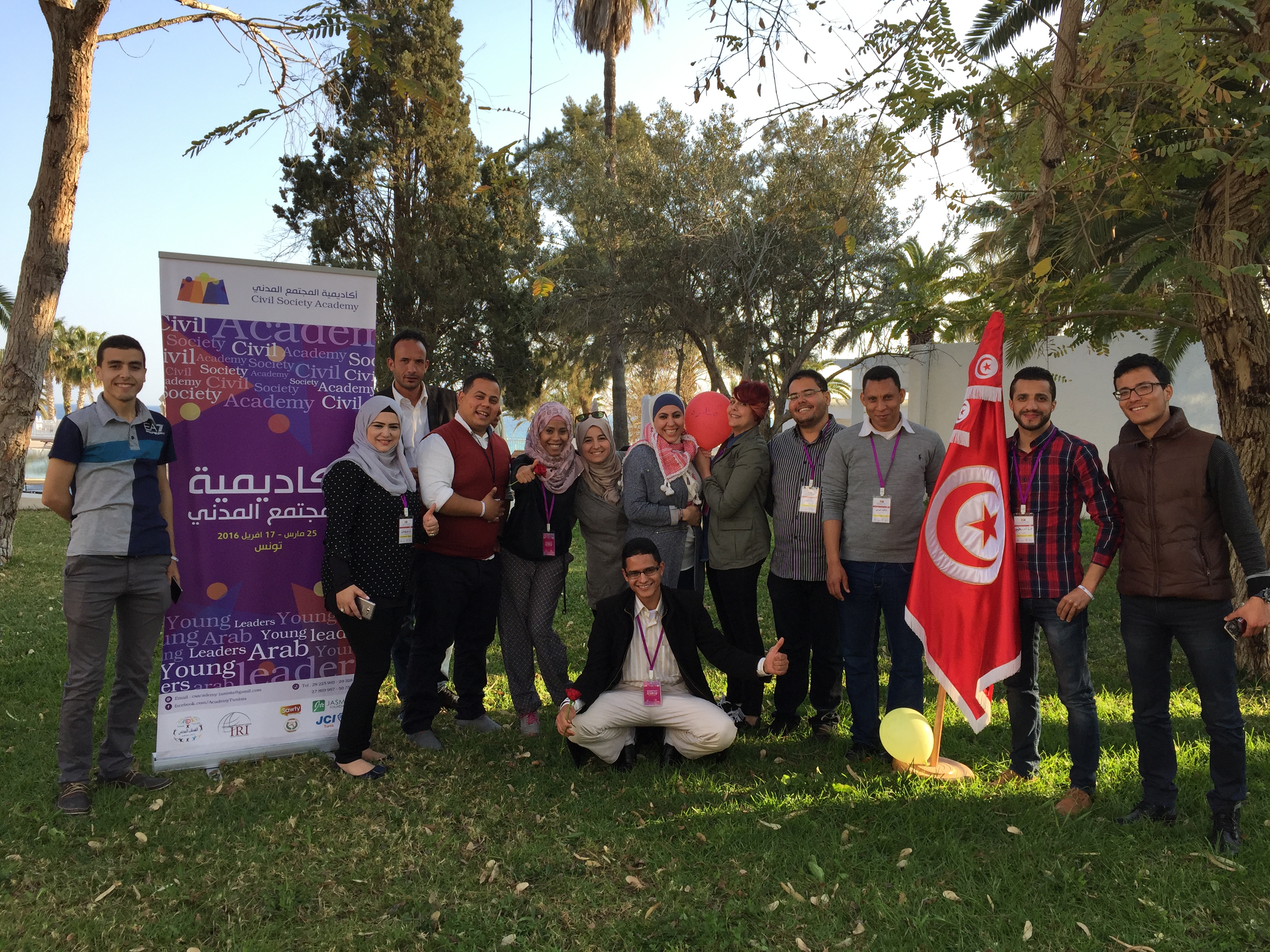