At the International Republican Institute (IRI), we are proud of the democratic advancements made through our programs, partnerships and networks around the world. None of these accomplishments would be possible, however, without our remarkable staff on the ground, many of whom are women. To highlight the work of our women resident program directors, IRI has launched a blog series showcasing their commitment to protecting political freedoms across the globe.

In the second installment of the series, Amie Woeber – IRI’s first-ever Resident Program Director for the Pacific Islands Regional Program – analyzes the importance of women’s political inclusion in these countries. Before joining IRI, Amie worked on dozens of U.S. political campaigns and directed the legislative staff for four Members of Congress. Working at IRI for six years across our Africa, Middle East and Asia divisions, Amie now lives in Nadi, Fiji.

In this post, she explains why democracy needs women in the Pacific Islands, starting in the Autonomous Region of Bougainville in Papua New Guinea. 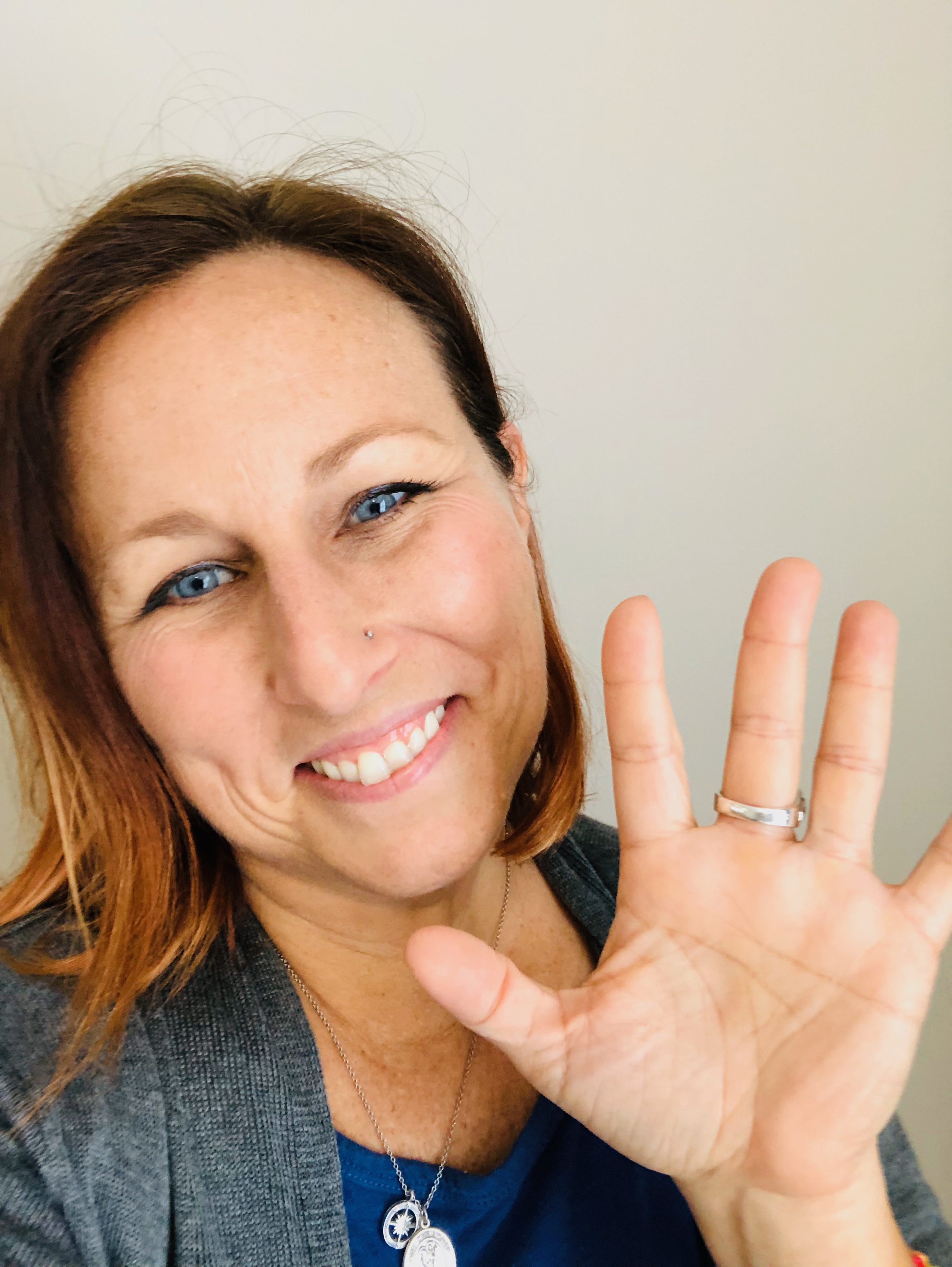 Though democratic elections and universal suffrage are now commonplace in the Pacific Islands, cultural norms and antiquated laws continue to prevent women from running for office and securing influential Ministerial positions. In fact, of the 12 governments IRI works with in the region, three have no women serving in parliament and 11 consist of at least 80 percent men. With little female representation in parliament, women are unable to contribute their much-needed input on decision-making processes.

History has shown us that female political inclusion and stronger governance is inextricably tied. Peace processes, for instance, show a higher level of durability, bear better reforms and offer more gender provisions when women are included. In fact, almost 40 percent of peace agreements last longer than 15 years when women are involved and, when women’s groups and civil society organizations (CSOs) are included in these processes, they are 64 percent less likely to fail.

The Autonomous Region of Bougainville – a group of islands in the Independent State of Papua New Guinea (PNG) – is proof of the critical role women play in peace processes. Throughout the 1980s, Bougainvilleans clashed violently with Australian, European and Papua New Guinean forces over mining rights, resulting in a ten-year civil war that cost 20,000 people their lives. Though a 1997 ceasefire granted Bougainville a degree of autonomy, Bougainville today is still working to secure independence from PNG.

Under the ceasefire, Bougainvilleans were presented with a referendum in 2019, asking voters to choose between either “greater autonomy” or “independence” from PNG.  After two weeks of voting, and several more of vote counting, it was certified that 98 percent of Bougainvilleans voted in favor of independence, putting the island on track to becoming the world’s newest democracy.

Bougainville’s advancements on the road to independence were made possible by women. While some organizations focused on swaying voters ahead of the referendum, four women-led CSOs were more interested in maintaining peace and democracy than all else. As evidenced by their commitment to voter education and decades-long experience maintaining stability, the CSOs’ dedication to Bougainville’s democratic future was clear.

As one woman told IRI, “When the conflict erupted, women of Bougainville were the first to start calling for peace, and we were the first to start the talks.” With the support of IRI and the United States Agency for International Development (USAID), these women were able to consolidate the peace process as well – educating 6,000 voters ahead of a referendum that saw little to no violence or challenges to the results.

At the helm of Bougainville’s peace process, women have also managed to integrate themselves into the government as well. In September 2020, Bougainvilleans exceeded their parliament’s gender quota and elected an additional woman to an at-large seat. The fourth woman in office, 29-year-old Theonila Roko Matbob, is now one of the first two female cabinet members in Bougainville, representing the region once at the heart of the islands’ civil war. The role these women will play in spearheading Bougainville’s peace process moving forward cannot be underestimated.

The example Bougainville has set should convince the region – and the world – of the value women bring to peace and decision-making processes. As I’ve learned with IRI, unelected women leaders have been instrumental in bringing lasting peace to the Bougainville conflict since the beginning. However, by guaranteeing that they have representation in parliament and the cabinet, Bougainvilleans have elected to make female inclusion a required part of the democratic process.

They now can educate the region on an important lesson: to build a peaceful, independent new nation, democracy needs more than men negotiating peace agreements and winning elections.