Democracy Returns to Paradise: Why The Maldives Election Matters

In early February 2018, the Maldives descended into political chaos as President Abdulla Yameen used a state of emergency to crack down on opposition. Since his election in 2013, President Yameen has grown increasingly authoritarian and built closer alliances with China. The region watched as Yameen suppressed dissent, imprisoned members of the Supreme Court and attacked members of the independent press. Police arrested political opposition leaders on the basis of falsified accusations ranging from terrorism to sorcery. Meanwhile, both Chinese and Indian ships began to conduct exercises nearby, the first time Chinese navy vessels had entered the Indian Ocean in four years.

The state of emergency eventually lifted, but few observers held out hope that the September presidential election in the Maldives would look much different.

And yet it did.

On September 23, most of the 262,000 registered voters across the Maldives turned out in astonishing numbers – estimates place turnout near 90 percent. In a country where members of parliament may have only a few thousand constituents and win by margins of a few dozen votes, Yameen lost to opposition candidate Ibrahim Mohamed Solih by a margin of 17 percent. The opposition won in spite of attempts by Yameen and his supporters to rig the vote through means such as alternate vote counting methods, voter registration fraud and even a police raid on the opposition’s headquarters the night before the election.

Voters made their choice clear. They sided with the candidate who pledged more transparency in government and an obligation to human rights over an incumbent who imprisoned his opponents and pledged closer relations with China.

Solih ran on a platform of democratic accountability and promised to look closer into the deaths of several high-profile journalists killed in the Maldives during the Yameen administration. The day after his election, the news ran across headlines and editorial pages in Western and global media. Something big happened in the Maldives, and the region was watching.

Political leaders inside and outside of the Maldives expressed their support for the result of what many considered a referendum on democracy. Mohamed Nasheed, who served as the Maldives’ first democratically elected president before being forced into exile in 2012, declared “The people of the Maldives have taken back their country from the brink.”

For the United States and its allies, the political significance of the Maldives dramatically outweighs what could be expected for a country of 400,000 for several reasons. First, the country lies near some of the world’s busiest shipping lanes. Nearly 40 percent of the world’s oil supply transits the Indian Ocean on shipping tankers while more than two-thirds of India’s trade follows similar routes.

Second, the Maldives owes an estimated $1.3 billion in loans to China. The vast majority of these loans are for massive infrastructure projects such as a new airport and “The China Maldives Friendship Bridge” that critics argue went far beyond the financial means of the small country. Many analysts of China’s Belt and Road Initiative see the Maldives as the next likely target for China’s “debt-trap diplomacy” that resulted in Sri Lanka ceding control of a major port in December 2017.

Third, the Maldives produces a surprisingly high number of radicalized foreign fighters in terrorist groups. Measured on a per-capita basis, the Maldives has one of the highest numbers of foreign fighters in ISIS. These factors will all come to bear in the upcoming transition to the Solih government, scheduled to begin with the inauguration on November 17. How they are addressed may well determine the success of the new government.

Given Yameen’s history of stifling dissent, the transition is unlikely to proceed without at least some turmoil. His supporters already sought to delay the announcement of official election results just two days after the election and created enough domestic concern that leaders of the Maldivian police and military publicly declared that they would uphold  the results of the vote. That position may be enough to prevent severe post-election fraud. Or it may not. Despite the fact that he already publicly conceded, President Yameen continues to indicate that he wants the Election Commission to negate the legitimate results.

But the transition must continue. After all, Yameen did already concede and by all reasonable accounts, the election results accurately reflected the will of the Maldivian people. Despite obvious attempts to sway the election in the days and weeks prior, the Maldives finds itself in a unique place where it can both strengthen its democratic institutions and build more political legitimacy. That is an opportunity few can afford to miss. 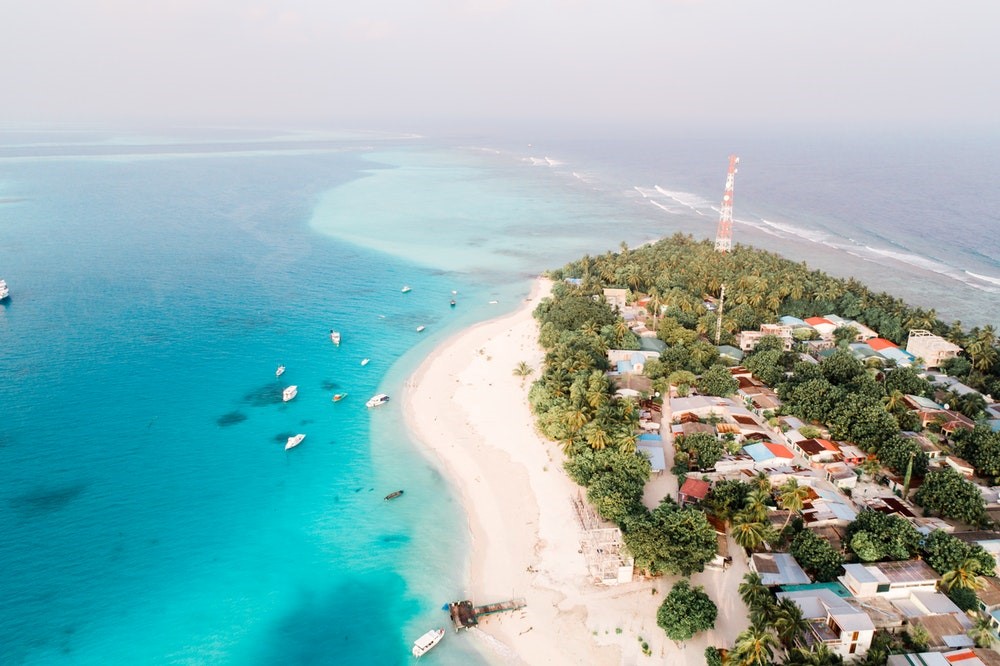