Developing Solutions to Stem the Flow of Foreign Fighters

Security forces and government leaders in Tunisia are eager to collaborate on peaceful solutions to the drivers that are leading Tunisians to join extremist groups.

Approximately 6,000 people have fled Tunisia to fight in Syria and Iraq. IRI is conducting ongoing research in Tunisia to identify localized issues that are driving people to violent extremism. Recently, we convened a diverse group of stakeholders to share the research and facilitate a dialogue to develop solutions to stem the flow of foreign fighters. The conference, Building Resiliency for Improving Governance held in Tunisia looked specifically at how to expand the dialogue to develop actionable policy solutions. The conference convened local and national government officials, security forces, civil society organizations, and youth from vulnerable areas.

IRI’s research findings indicate that marginalized areas are more vulnerable to the spread of violent ideology, in part because they feel that they are excluded from the democratic process, and lack non-violent means of alleviating their grievances. Unemployment, corruption, harassment by security forces, few economic opportunities and a lack of responsiveness on the part of the government were all expressed as issues that are driving feelings of hopelessness and a lack of self-worth, which are targeted by violent extremist recruitment. IRI’s research found that negative encounters with police and security forces, in particular, fed into feelings of anger, frustration and a sense that there are no effective non-violent remedies to daily grievances. With funding from the National Endowment for Democracy and working through a local civil society organization, IRI has facilitated activities between security personnel and youth in response to the findings of this research. These events were well received not only by youth but by the security officers as they expressed their desire to ameliorate the relationships between youth and officials.

Youth also expressed appreciation for the opportunity to participate in these activities, as they better understand how the system works and the challenges faced by law enforcement officials. They appreciated the opportunity to channel ideas and discuss challenging issues with the authorities. Through dialogue and community activities, it was agreed that the issues driving the spread of violent extremism are the responsibility of all parties in society, and require innovative strategies to develop peaceful solutions to the problem.

During the conference, officials shared the strategy of the government, and youth talked about instances of recruitment that had affected them. The National Government has a strategy that is based on four pillars dealing with prevention, prosecution, and response mechanism. For prevention, the impetus should fall on local communities. National officials have plans to meet with municipal officials later this year to discuss how the national government can decentralize efforts for preventing violent extremism. This meeting will ideally develop committees to evaluate the different facets of the problem and identify who is best to deal with each one, whether that be community leaders, educators or public health actors. The national government has resource limitations, and they see themselves as having a strategic role and realize that they cannot be everywhere at once. They recognize that it is their job to develop a strategy and points of contact in the ministries to reach out and empower local authorities. Government officials emphasized that the state has a clear vision for how to move forward and address these drivers, but they conceded that the transfer of this concept is flawed.

Municipal leaders claimed that they need new legislation and more resources to govern efficiently. They argued that there is no continuity and that projects get stalled when there are political transitions. For instance, in Beja, there have been four leaders of the municipality since 2011, and every time there is a transition, gaps open up and projects rupture. Municipal officials also want legislation that guarantees minimum requirements of work for local councils, as another issue is low attendance by council members, as expectations for these councils are low based on the current legislation which is from 1975. Municipal officials were adamant that they recognize the absence of social activities and entertainment facilities causes problems and create frustration. They believe that social affairs should be local issues, although social affairs, sports, and youth are all currently managed by national ministries.

All stakeholders participating in the conference agreed that the issue of violent extremism needs to be tackled by multiple institutions at the national and local levels, not just the Ministry of Interior, to achieve stability and reconciliation for a peaceful society. There are creative ways that these issues can be addressed by the Ministry of Culture, the Ministry of Education and others working collaboratively with local governments. The Director of Planning for the National Guard stated, “I honestly benefited from this meeting, fighting terrorism is the responsibility of everyone, shared responsibility, and if we collaborate we will manage to conquer it.” Participants pledged to take action in small ways. They to vowed to educate themselves and others on the problems, to engage in dialogue with friends and family on these issues, to share lessons learned from the conference with colleagues and subordinates, to improve their on professionalism and performance in public positions, and to share the research findings with other community leaders and ministries.

At the end of the workshop, a taskforce was developed that will strategize on how to prevent violent extremism. The group will also identify ways to implement the strategy effectively in order to lead efforts for a peaceful solution to the armed conflicts in the region. 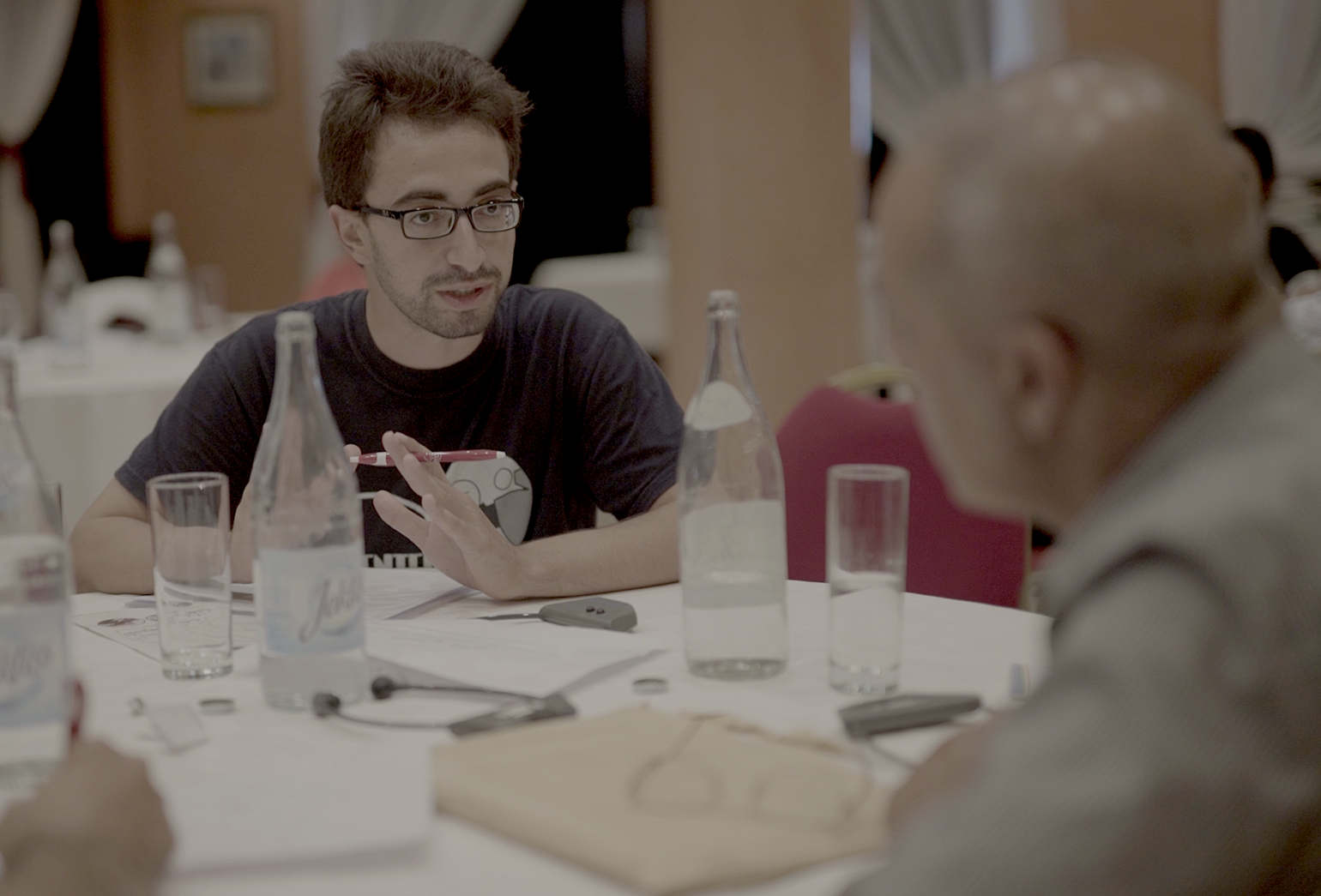