I have never been to Times Square for New Year’s Eve, but that same electricity and euphoria is what Cairo felt like five years ago after the January 25, 2011, uprising.

The demand for change that motivated my Egyptian friends and colleagues to demonstrate with enormous courage gave way to the grand idea that anything was possible, everything was going to be different, and life in Egypt was going to improve. But the reality is, changes on this scale are rarely linear, clean, or direct. Egypt has serious challenges to overcome and needs meaningful citizen involvement if the country is going to progress. Frankly, Egypt needs a new plan with a government that serves its people, otherwise protests and instability will continue.

It is hard to know what the mass of people that came out to take down Mubarak wanted. They surely wanted Mubarak – and his alleged corrupt leadership – to go and did not want either of his sons to take his place. But what they wanted beyond that is more difficult to ascertain. Many observers, including myself, point to broad economic issues, coupled with a desire for a more accountable and responsive government, as the underlying factors that drove people to the streets.

Mubarak’s unresponsive government led to an Egypt five years ago that was an economic and social disaster. The day that Egyptians rose up to overthrow their president, 25 percent of the population was living below the poverty line and an equal number were illiterate. Children in Egypt were lagging behind in development and growth as a result of nearly 30 percent not getting enough to eat. In a national survey released by IRI in 2011, 41 percent of Egyptians described their economic situation as “I have trouble feeding myself and my family.” 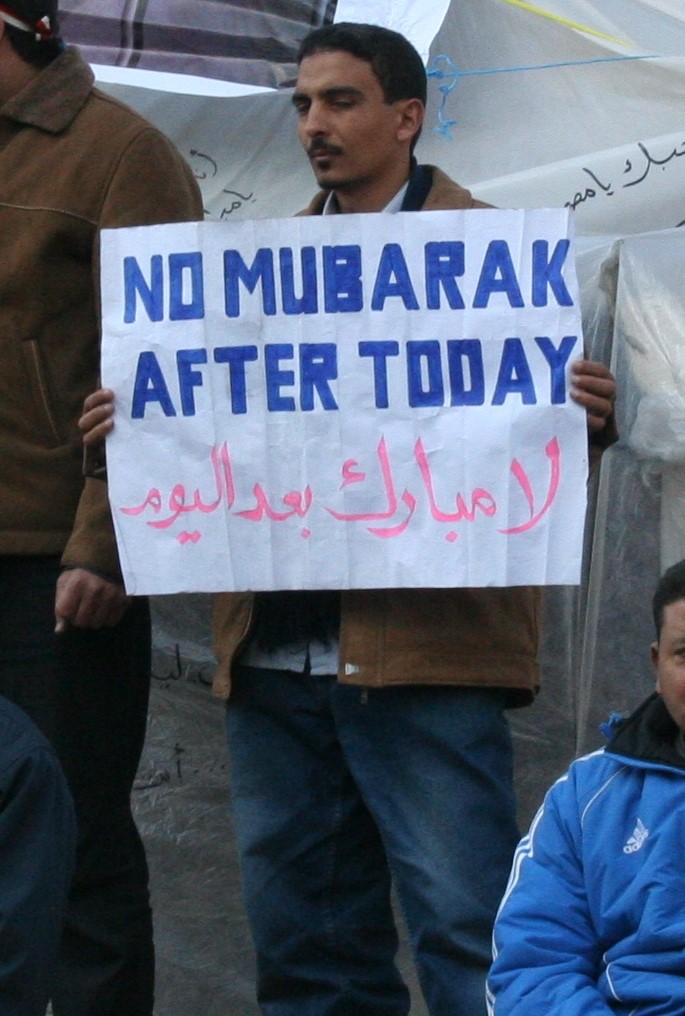 Egypt is big, it matters, and the United States should continue to care about it. Egypt is the most populous Arab country at a little more than 82 million people and is the third most populous country in Africa. Egypt is one of our most important partners in the Middle East in helping maintain peace and stability, cooperating in countering violent extremists, and allowing free access to the Suez Canal. These are real and important issues that matter to U.S. security. The U.S. government has invested heavily in Egypt and its military, to the tune of around 1.5 billion dollars in foreign aid annually, with the majority of the 71 billion in total aid coming since the Camp David Peace Accords. Given the poor shape of Egypt after decades of aid, it is fair to wonder what the U.S. long-term investment was or what it got us. Were we investing in a long-term partner or just renting a service?

Since that first uprising five years ago, Egypt held free and fair elections that saw the Muslim Brotherhood come to power. This experience with democratic rule was short-lived and stormy. The Brotherhood and President Morsi continued to make the same mistakes of the past in failing to be responsive to the citizens and using authoritarian tools to rule. These missteps led to more mass protests and the reinstatement of military rule.

For many Egyptians, as well as some of Egypt’s key allies, the return to authoritarian military rule was a return to a known quantity in the Egyptian Military. However, this current back-to-the-future military rule should not fail to heed history’s lessons by leaving unaddressed the nation’s underlying issues, especially the role of citizens in decision-making. Otherwise, this new era of rule will remain “soothing and comforting” only until Egyptians rise up again.

Egypt needs a new plan that responds to citizens needs in tangible ways.  This plan must unlock the human and economic potential of the country and begin to move it toward a sustained path of economic growth through investments in the education and health systems, infrastructure, and economic reform. Accountability needs to be built into the governing structures so that corruption can be reduced and citizens can begin to play a more active role in the conduct of their government. Egypt’s government needs to stop viewing Egyptian civil society as the enemy, and instead recognize the pivotal role it must play in channeling citizen frustrations and combating the threats posed by terrorists. The United States has a constructive role to play in this process and we need to prioritize it appropriately in our relationship with Egypt. 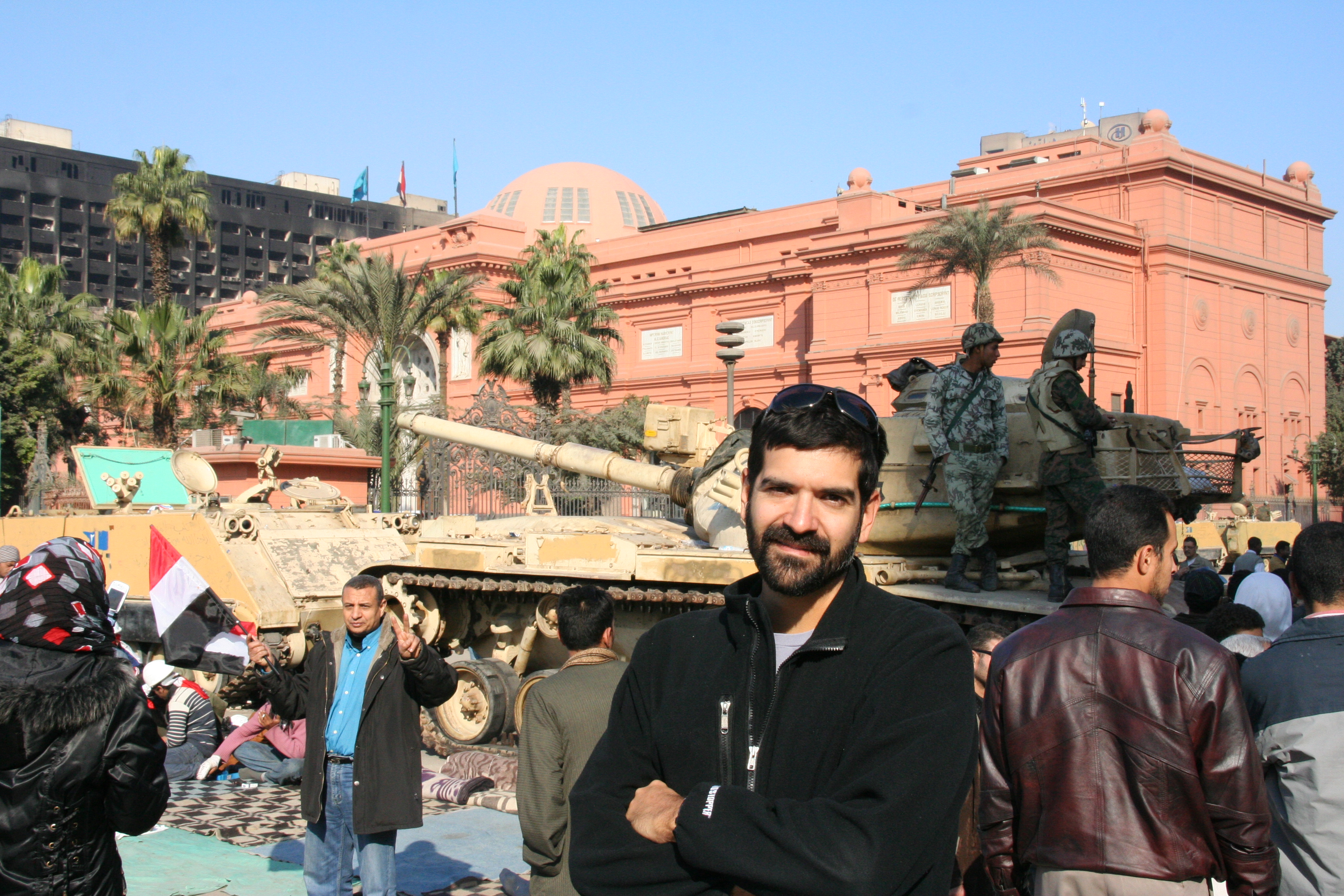