March 4, 2018, the Salvadoran public went to the polls to select national assembly deputies, mayors and municipal councils. These elections were historic for a number of reasons. 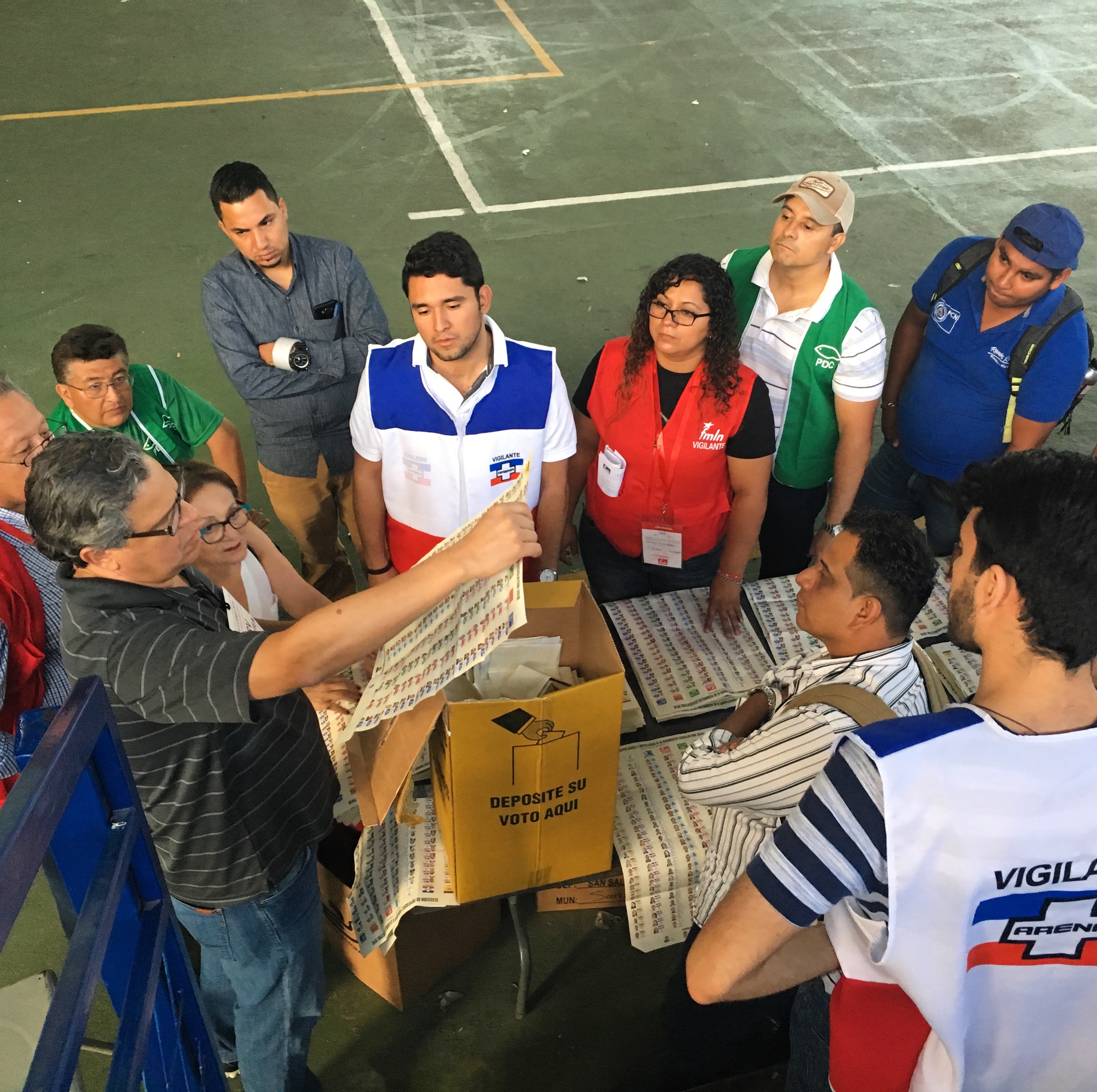 Additionally, IRI assembled a team of 13 international monitors selected from different countries in the Americas, led by former Bolivian President Carlos Mesa. Overwhelmingly, the elections were peaceful and participatory, with voter turnout on par with the historical averages. As noted previously in this blog, El Salvador’s electoral system is fairly complicated with large paper ballots this time that included up to 24 candidates. Through our observations on election day and discussions with our long-term observer partners, we came away with a number of impressions.

While in El Salvador, IRI’s Regional Director for Latin America and the Caribbean, Stephen Johnson, sat down with former President Carlos Mesa. Here is what he had to say.

SJ: Mister President, how did the Salvadoran elections unfold today?

President Mesa: My impression has been overall very positive. I think it was fundamentally characterized by peace, tranquility, order and with strong civic spirit of those who showed up to vote – those who were present. It’s necessary to evaluate the form of voting, the complexity of the different types of votes, especially in the legislative election. But in general terms, I would say that those who presided over the electoral tables worked responsibility and have understood the challenges. There were very few cases of problems with DUIs (national identification cards) being expired, but no other relevant issues at least in San Salvador where I have been accompanying the process. Overall, the day has been positive.

We have been in about five voting centers and have been able to observe about 20 tables. We focused specifically on one table at the opening of the polls and at the closing. This served as a type of comparison point for the others that we observed for less time. 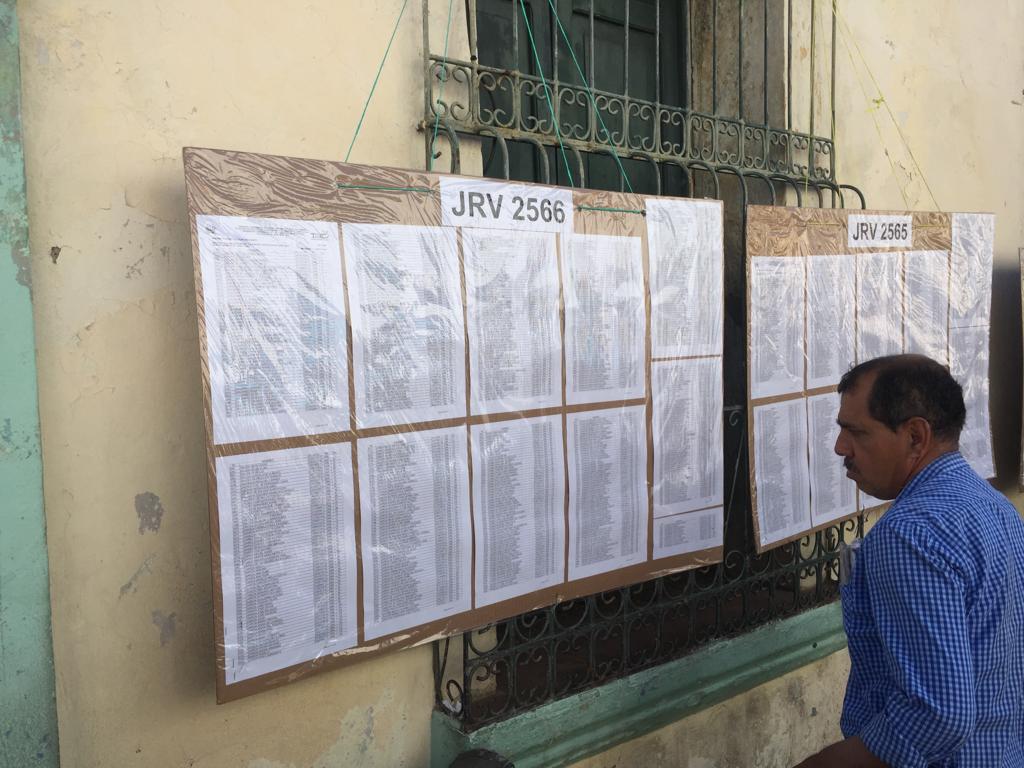 SJ: How did these elections compare to those you have observed in other countries?

President Mesa: I see two components when one makes comparisons with other countries. The first has to do with the level of polarization, or tension. I would say that this has been one of the most peaceful elections, with the least polarization and tension that I have observed. This is partly because they are municipal and legislative elections. Presidential elections tend to be characterized differently.

But something I think is important to point out when making a comparison, something that I have not observed personally but I have learned through being here and speaking with experts, has to do with the advances the TSE has made to guarantee the transparency of the election and to modernize the processes. An important advance, for example, has been the fact that citizens themselves have progressively become the veritable electoral judges when they are counting the votes.

Something that is very significant in Latin America, of course, there are exceptions, is that election day is becoming more and more protected. I mean to say that there is more certainty, that there are fewer opportunities to alter the vote or to commit fraud.

As a consequence of that, the biggest work for electoral observers is focused on the pre-electoral process—the uphill battle, the difference between the ruling party and the opposition for example—and the post-electoral process—following up with the recommendations that electoral observation missions made after the election day, evaluating whether or not they have been completed or how they are improving, modifying, or transforming the most pertinent problems identified on election day.

Watch the interview in Spanish here: