The rapid transition of the Baltics from Soviet-occupied territories to active members of the EU and NATO is well-documented but deserves to be more closely studied as a model. The Baltics are a development model for the entire region and their recent and successful experience can be learned from by many states still transitioning from a Communist legacy.

IRI has been working with local governments across Ukraine on innovative programs which would increase their efficiency and engagement with the public, as well as their responsiveness to citizen needs.  In December 2015, IRI hosted a delegation of 15 local government officials from Odesa and other cities to experience and study the Estonian experience first-hand. As Ukraine has hopes to decentralize and become more responsive to citizen needs, Estonia can share some insights. 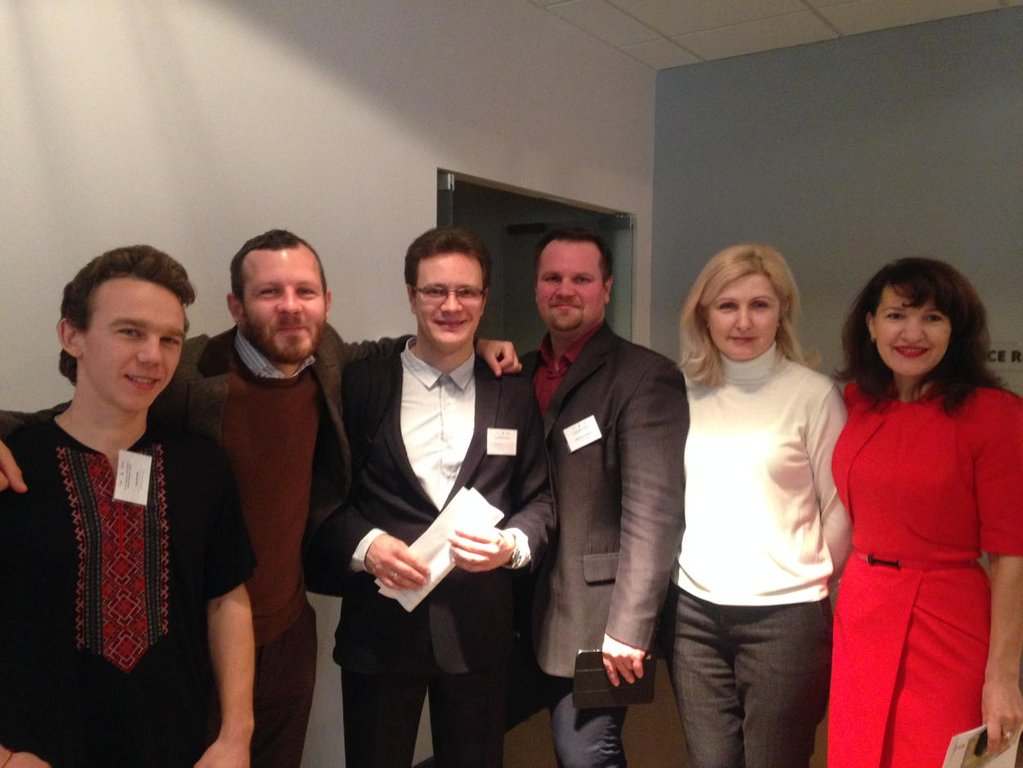 Estonia has had success not only in responsive governance, but particularly with e-governance – using IT technologies to better deliver government services and communicate with the public. IRI participants were able to not only use the sites but converse with the designers and interview users on the government and the citizen side of the process.

Recently, IRI participated in an event hosted in Lviv by the Estonian NGO E-Governance Academy, and met there a number of the former study tour participants who traveled on their own and were eager to hear more of not only the Estonian experience, but also of recent progress in Lviv which has put services online from kindergarten registration to budget priorities and public communication.

All these dedicated, young, municipal employees are working on their own e-governance projects, aiming to jumpstart possible reforms in their own regions.

Many people judge their government not by parliamentary rhetoric but by the state actions and services they see in their daily lives – the municipal official overseeing licenses and registration rather than the ministry official crafting national policy. This makes local government the first line of responsive government, the front line of democracy.

Decentralizing government not only prevents concentration of power in a few hands, it also places government where it should be – with the people. Decentralized government is the only way to guarantee efficient services, transparency, and engaged citizens with protected liberties.  E-governance is the future for local government – a way to keep up with the times rather than hinder them

IRI looks forward to seeing creative, innovative e-governance programs and other initiatives from its alumni and partners in cities like Odesa, Ivano-Frankivsk, and Lviv. These are the people making reforms happen and returning government to the people.