The House Democracy Partnership (HDP) is a bipartisan commission of the U.S. House of Representatives that works directly with 21-partner parliaments around the world to support the development of effective, independent and responsive legislatures. HDP is proudly implemented by IRI and the National Democratic Institute.

Hon. Andrea Beatriz Villagrán Antón, one of the youngest members of the Congress of Guatemala, has participated in five HDP programs held in Guatemala City, Washington, D.C. and Buenos Aires. She currently sits on the Committees for Woman, Culture, Decentralization and Consumer Protection in Guatemala’s Congress. Hon. Villagrán is dedicated to advancing a legislative agenda that strengthens the rule of law and the fight against corruption.

In this semi-regular series, we profile HDP alumni to show how they are applying the lessons they’ve learned to their legislative work. 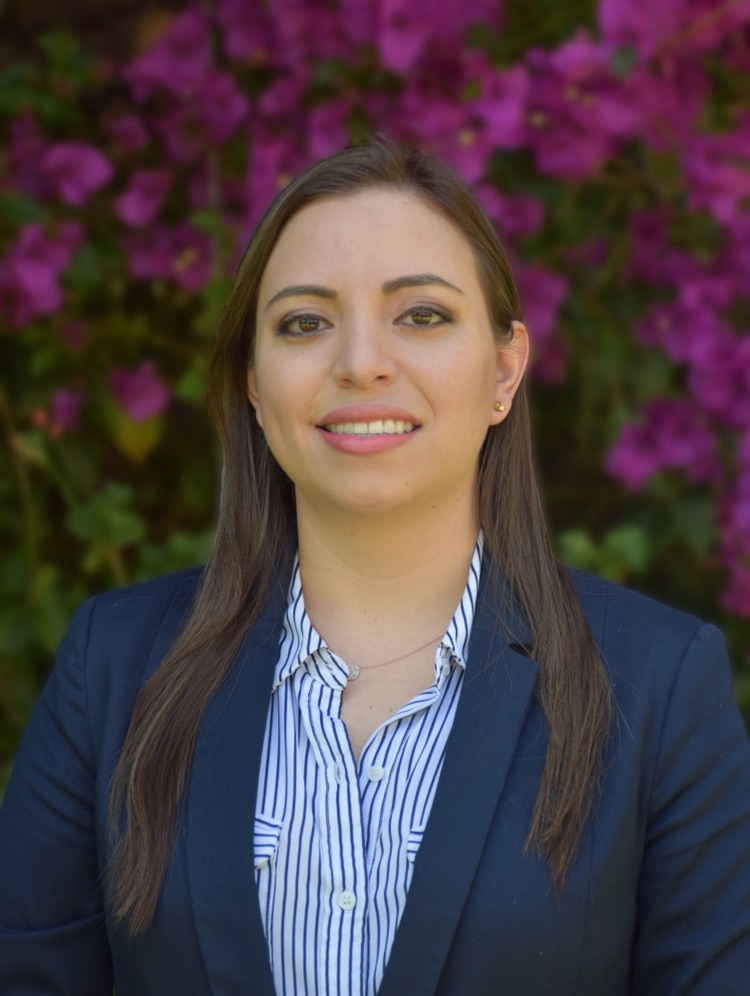 I am a member of the Congress of the Republic of Guatemala.

Which HDP program did you participate in?

I’ve participated in numerous HDP programs, both abroad and in Guatemala. The last one I participated in was the Americas Summit of Transparent Legislatures in August 2019 in Buenos Aires, Argentina that focused on anti-corruption, transparency and ethics.

Guatemala is a country of cultural diversity; we have 25 ethnic groups and every one of them has their own characteristics. The most beautiful thing about my country is the people; the warmth of their hearts and the cultural costumes will always enchant everyone who comes to visit.

Working in the field of research for the University, I participated in the student movements of 2015, where CICIG announced the case called “La Linea,”  which involved President Otto Pérez Molina and Vice President Roxana Baldetti. I was part of the movement that manifested in the Plaza de la Constitución. There I realized my desires to change my country, so I decided to get involved in Guatemalan politics.

My role as a Congresswoman has had its difficulties due to the patriarchal culture of Guatemala and the underrepresentation of women in Congress (of the 158 Deputies, only 20 are women). There are few women who are in decision-making positions, so to combat the patriarchal society was another motivation to participate in politics.

Looking back on the HDP programs, what was most impactful for you?

Getting to meet legislators from other countries and exchange best practices has served as an opportunity to widen my perspective on how to tackle issues in my country.

Learning about initiatives that have impacted countries similar to Guatemala has helped me in my work, like empowering women to become more involved in the political process and the fight against corruption.

How are you applying your experience from the HDP programs to your role as a member of parliament?

Each experience I’ve had during HDP missions has been different yet enriching, and most of the things that I have learned have been of great help in my parliamentarian role.

I got to meet women legislators during the Women Lead Seminar in Washington, D.C. who have many of the same experiences that I do. They shared best practices and ideas for policy initiatives that have been successful in their countries and gave me points on how to tackle issues in my country.

Do not forget about who you were elected to represent. The way your role is carried out as an elected official of the people of Guatemala will define our country’s future.

Additionally, the fight against corruption is hard. It is not easy and there will always be political interests involved.

I pledged to be a transparent member of Congress in order to respond to the people who have placed their trust in me. I have also been able to represent Guatemalan women and youth during my time in office.