The House Democracy Partnership (HDP) is a bipartisan commission of the U.S. House of Representatives that works directly with 21-partner parliaments around the world to support the development of effective, independent and responsive legislatures. HDP is proudly implemented by the International Republican Institute (IRI) and the National Democratic Institute (NDI).

In August 2019, IRI facilitated HDP’s largest-ever program in Buenos Aires, Argentina, bringing together 74 members of parliament and parliamentary staff from nine Latin American countries to address corruption. The Americas Summit for Transparent Legislatures was co-hosted by the Argentine Chamber of Deputies and resulted in the signing of a declaration denouncing corruption, encouraging transparency and promoting ethical standards by all participants. Along with eight other Guatemalan participants, Hon. Román Castellanos, a member of the Congress of the Republic of Guatemala, attended the Summit with the goal of addressing rampant corruption in his country and across Latin America.

In this semi-regular series, we profile HDP alumni to show how they are applying the lessons they’ve learned to their legislative work. 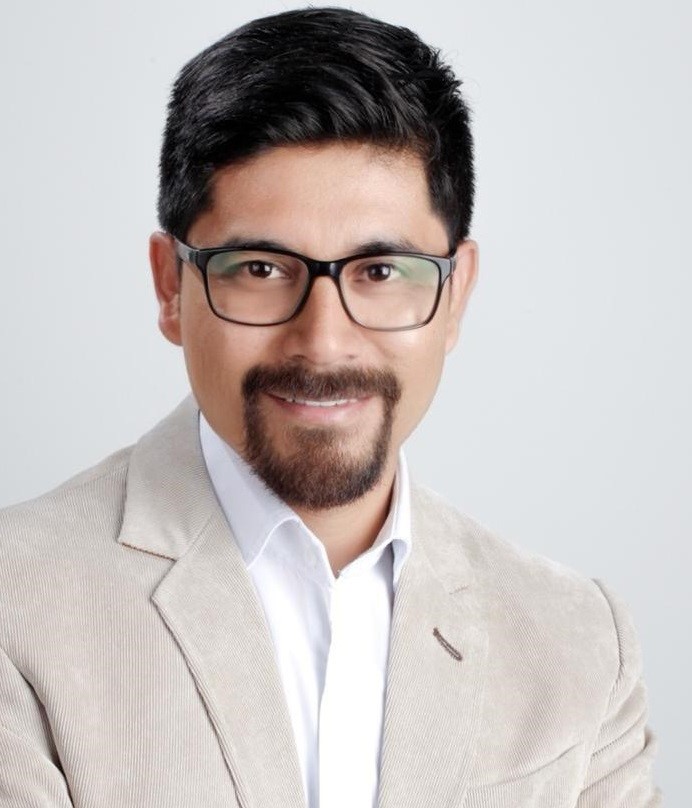 I am a member of the Congress of the Republic of Guatemala and a member of Movimiento Semilla (“Seed Movement”).

I participated in the Americas Summit for Transparent Legislatures in Buenos Aires, Argentina. I had the opportunity to participate as a speaker in the panel called “Moving Legislative Reforms Forward in Challenging Political Environments.” Colleagues from Ecuador and Peru were also on the panel with me, discussing how our legislatures have functioned in difficult politics environments, ensuring they are still responsive to citizens and still create and pass necessary legislation.

I considered it essential to occupy decision-making spaces to channel the demands of citizens in Guatemala’s political institutions. I also hope to promote democracy in the legislative branch.

The most impactful part of the program in Buenos Aires was listening and sharing experiences about transparency and ethics with delegates from other legislatures in the Latin American region. I realized that we all agreed there is a necessity to fight corruption in Latin America.

I am continuing to support and speak on a legislative agenda that seeks to promote transparency and public ethics in my government.

Dialogue and negotiation are core principles to be successful and bring greater benefits to the citizens. They also enable the promotion of a transparent and ethical legislative agenda.

To have been reelected to the Congress of the Republic of Guatemala for the sitting of the next Congress.