How Venezuela Got Here: A Year of Analysis

The political and humanitarian crisis in Venezuela, and its impact in the region, brought the world’s attention to the failure of the Maduro government to effectively govern the country. While the country’s next steps are unclear, IRI has been tracking the challenges the country faces for some time.

In particular, IRI has highlighted the damage that Maduro and his government have done to the electoral integrity and democracy in the country. What we see today is simply the logical effects of a dictator further dismantling the few structures that remain, which are necessary for governing effectively, while isolating citizens through fear and repression.

Here is a summary of IRI’s analysis on Venezuela’s challenges, starting in October 2017:

Summary: Following a period of dictatorship, Latin America and the Caribbean largely democratized. Venezuela, a stable democracy during that period, became increasingly authoritarian under Hugo Chavez until 2013, and since then exponentially more dictatorial under Nicolas Maduro. In October 2017, Maduro’s government held unfair gubernatorial elections. Public opinion polling in the lead up to voting suggested the democratic opposition would win heavily. Observers were comparing it to the legislative elections in 2015 when the opposition swept into the National Assembly. Instead, Maduro, through fraud and irregularities, ensured his governing party won most governor seats and excluded the opposition from governing.

Analysis: While unfair elections have been a staple of the Chavez and Maduro governments, this was the most flagrant violation of transparent elections to date. The opposition over-relied on popular mobilization and was not prepared for the lengths Maduro’s government would go to limit its participation – Maduro’s regime would not allow another defeat like that it received in the 2015 parliamentary elections. Maduro’s electoral fraud helped create a democratic façade that he could later exploit to extend his control.

After Electoral Boycott, Venezuela’s Opposition Faces a Challenging Road Ahead – by Luis Robles – May 2018

Summary: Following the illegitimate May 2018 presidential elections, multiple countries around the world did not recognize Maduro’s victory. This election was neither free nor fair, with the Maduro government persecuting opposition leaders and the regime vote buying by offering cash or food in exchange for their vote. For many citizens during the ongoing humanitarian crisis, especially those dependent on government subsidies, there was not much of a choice: money and Maduro or hunger and the opposition. This election had the highest abstention rates for a presidential election in Venezuelan democratic history.

Analysis: This election is what interim president Juan Guaido grounds his argument on when he says there is a presidential vacuum beginning on the first day of the new presidential term, January 10, 2019. Guaido has managed to unify what was a growing fissure within the opposition to provide a cohesive front against Maduro to reestablish democratic rule. The three demands from the opposition to Maduro are: 1) relinquish the presidency; 2) recognize a transition government led by Juan Guaido; 3) and hold free and fair elections. While there are still large challenges for the opposition, there is optimism that democratic and constitutional methods can still restore Venezuela.

Summary: Since the unconstitutional ANC elections in 2017, Maduro has continually tampered with elections to ensure his party’s victory. In the 2018 municipal elections, Maduro separated the municipal councilor elections from the mayoral ones that occurred a year prior. By separating these, it gave him and his party the opportunity to repress potential democratic candidates more effectively and manipulate the electorate. Maduro’s government barred opposition parties from running and divisions within the opposition continued to grow.

Analysis: By holding municipal councilor elections a year late, Maduro was trying to manipulate his electorate and divide the opposition. This is yet another in a long string of examples of his government holding neither free nor fair elections. This is additional supporting evidence of how the preceding May’s elections were illegitimate. By consistently undermining the integrity of elections, both the process and the officials who oversee it, Maduro has destroyed any credibility his government may have to hold valid elections without oversight from the opposition and support from the international community.

Summary: Elections, even the fraudulent ones, have consequences. In this case, the consequences are on Maduro for invalidating his own government. Since 2015 there have not been free nor fair elections. The illegal constituent assembly convened and approved the May 2018 presidential election, circumventing the constitutional powers of the National Assembly. Maduro has ignored democratic norms, processes and laws and has in turn found himself without legitimacy in the eyes of Venezuelan citizens and the international community. The National Assembly is the final remaining democratic institution and is the only viable body to return the country to the democracy.

Analysis: The Venezuelan constitution includes a phrase calling on citizens to “disown…authority that violates democratic values.” This, and the drastic humanitarian crisis facing the country, have motivated people to take to the streets calling for Maduro to resign. Manipulating democratic processes will only work for so long. Citizens can see through it and the very processes dictators might depend on may invalidate them in the end.

Free and Fair Elections: Will Venezuelans ever be heard? – Antonella Davalos and Luis Robles – February 2019

Summary: The current calls for dialogue are not new. In the past, whenever Venezuela has seen protests and confrontations between the opposition and the government, Maduro has called for dialogue. These bad-faith dialogue attempts allowed the situation to calm down and the opposition to lose momentum. The way forward is free and fair elections with an independent electoral body, candidates with equal access and opportunities to campaign, national and international observers and impartial security forces.

Analysis: Now that Guaido is the interim president, the priority is calling for free and fair elections. It is also understandable why the opposition is hesitant to pursue dialogue without preconditions, as promoted by Mexico and Uruguay. The EU’s calls for a process that results in free and fair elections may be more palatable to the opposition but will be difficult to convince Maduro to buy-into. The massive international support for Guaido, a transitional government, and new elections make this crisis unique compared to previous ones. For Venezuela to re-establish a legitimate government there must be a transparently convened and fair electoral process.

Summary: There are many misunderstandings of the political and diplomatic situation going on in Venezuela, including some outright myths that misconstrue the democratic movement as U.S.-guided and a coup. There are five facts to keep in mind when looking at Venezuela today:

Analysis: This political moment is an authentic expression of the will of the Venezuelan people, led by democratic actors, struggling to overthrow a dictatorial regime that has crippled the country. Reporting and conversations about Venezuela need to remember these five truths to portray the movement accurately. The international community must support the efforts of the legitimately elected National Assembly to uphold the constitution and recognize Venezuelans’ call for democracy.

As these past blogs demonstrate, the Venezuelan legitimacy crisis has been ongoing and democracy has been in decay for some time. Maduro has accelerated this decay through fraudulent and unfair electoral practices that have ultimately resulted in him having no legitimacy internationally or at home. As IRI has noted, the international community should continue to support Venezuela’s struggle to restore democracy through fair elections. 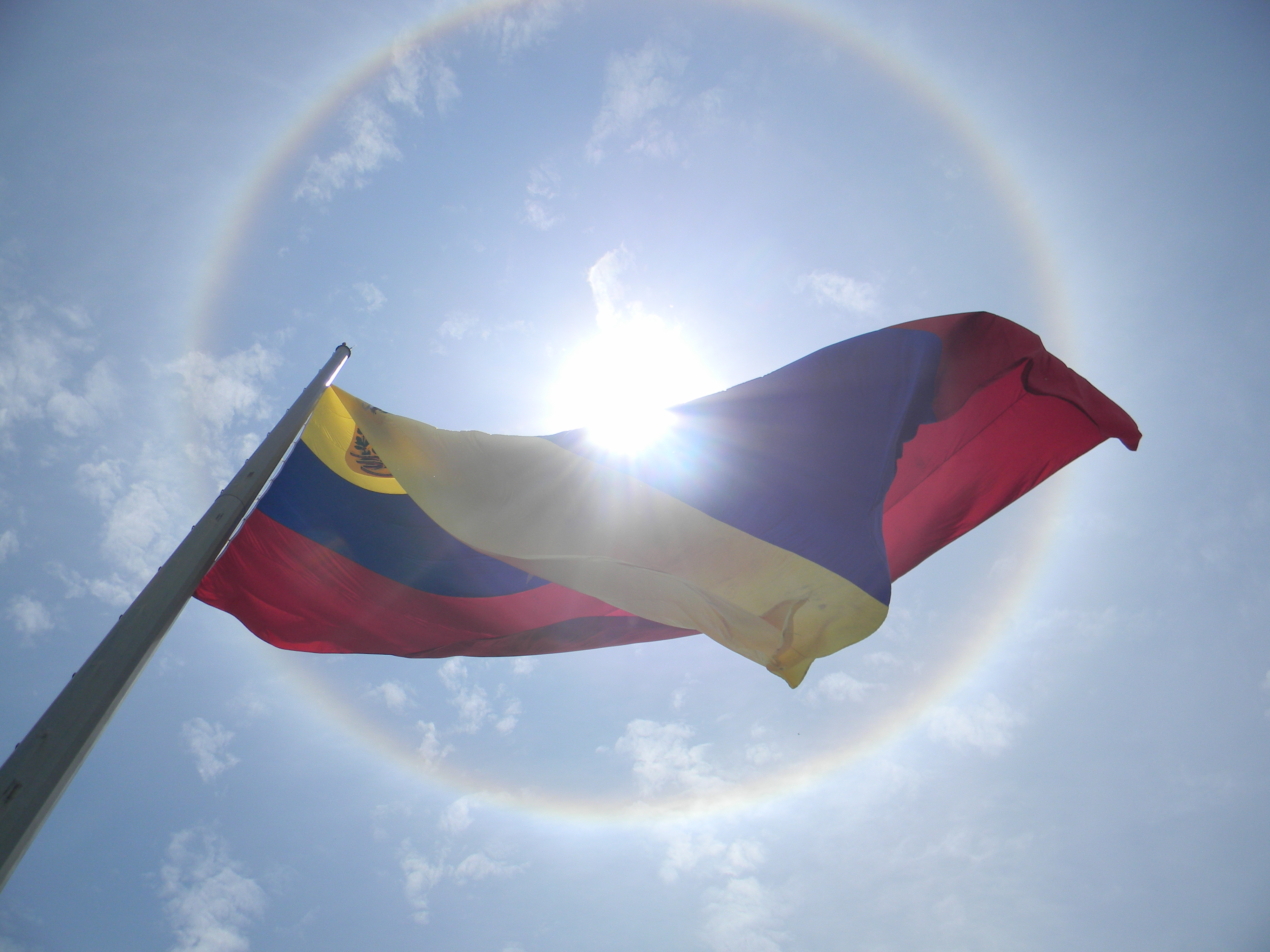