Increasing Voter Confidence and Getting Out the Vote in Tozeur, Tunisia

As Tunisia prepares for the upcoming presidential and parliamentary elections, IRI is supporting its local partners in their voter registration and civic education initiatives to reach women and other marginalized voters.

Since the first post-revolution elections in 2011, voter turnout in Tunisia has steadily declined, from over 90 percent then to just 34 percent in the 2018 municipal council elections. Similarly, the number of Tunisians who believe democracy is preferable to other systems of government has declined since 2013 from 71 percent to 46 percent according to recent polling conducted by IRI. Looking ahead to this fall’s upcoming presidential and parliamentary elections, only 25 percent of Tunisians are “highly confident” in the ability of the Independent High Authority for Elections (ISIE) to organize and supervise elections. In an effort to increase confidence in the electoral process, particularly among marginalized populations like women, youth, persons with disabilities and rural residents, IRI has been partnering with community organizations in Tunisia’s historically neglected interior regions to implement voter registration and civic education initiatives.

Recognizing the trust deficit between citizens and government institutions, IRI partner community organizations sought to amplify the efforts of the ISIE by teaming up with ISIE regional offices to integrate innovative civic and voter awareness campaigns with government registration drives during the April 10–June 14 voter registration period. One of these efforts is in the Tozeur governate, in the country’s southwest, where IRI partner IRADA Tozeur and ISIE representatives collaborated on a voter registration campaign that spanned all six municipalities in the Tozeur governorate and directly engaged with 3,050 Tozeur residents.

With lively music blasting from the ISIE digital van and colorful banners depicting each step of the electoral process plastered throughout the city center, IRADA created a festival-like environment that attracted citizens young and old. From there, groups of IRADA volunteers and ISIE representatives spread throughout the city to talk to people about the electoral process in the streets, cafes and shops. ISIE representatives helped citizens register to vote or update their registration information on the spot.

One of the women approached at a beauty salon by Selma, an IRADA volunteer, admitted that she had never thought about the importance of voting before. “Nothing ever changes, so I didn’t think that voting made a difference,” she said. “I don’t know anything about politics, and I don’t like to be involved in political activities. But after talking with Selma, I understand more how voting can help make changes and improve the situation in the country. I feel more powerful now, and I know I can make a difference.” As a result, she registered with the help of the ISIE agent that accompanied Selma and plans to vote in the upcoming elections. “I see now it’s important to vote if I want things to get better in my community,” she said.

Another woman agreed with her. “All of the politicians make promises but nothing ever changes,” she said. “It’s time for something new. I would only vote if I thought it would change things. She [Selma] convinced me that my vote is important, and we all need to vote if we want to see change.”

The disillusionment expressed by these women about politics is reflective of the population at large. According to polling conducted by IRI, only 29 percent of Tunisians believe their vote influences decisions made by the government, an 11-point drop since 2017. Reaffirming Tunisians’ understanding about their power as citizens and trust in the electoral process is key to the survival of Tunisia’s fledgling democracy.

Not only has the work of IRI’s partners like IRADA helped increase voter registration and understanding of the electoral process, but it has also helped build public trust in the legitimacy of the elections and the efforts of the ISIE.  IRADA’s voter registration campaign contributed to 40 percent of the ISIE’s total registration activities in Tozeur during the registration period. With 6,000 new registered voters, Tozeur achieved the second-highest registration rate in the country (after Ariana). Nationwide, IRI is supporting the work of local civil society organizations across Tunisia that together engaged over 24,000 Tunisians during this registration period on the importance of voting. ISIE regional coordinator, Fawzi Fadhili, praised the IRADA’s efforts and pointed to the importance of the government and civil society working together: “They have played an invaluable role in helping the ISIE. I value the role of civil society more now than before. We have developed a complementary relationship that benefits all citizens.” 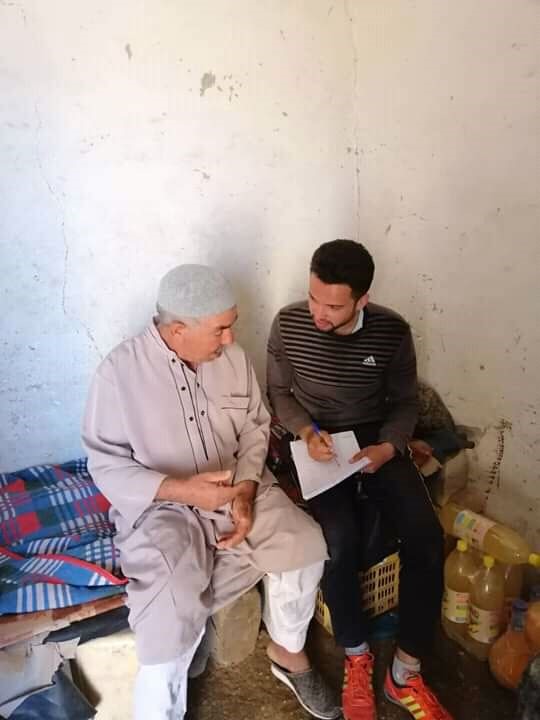 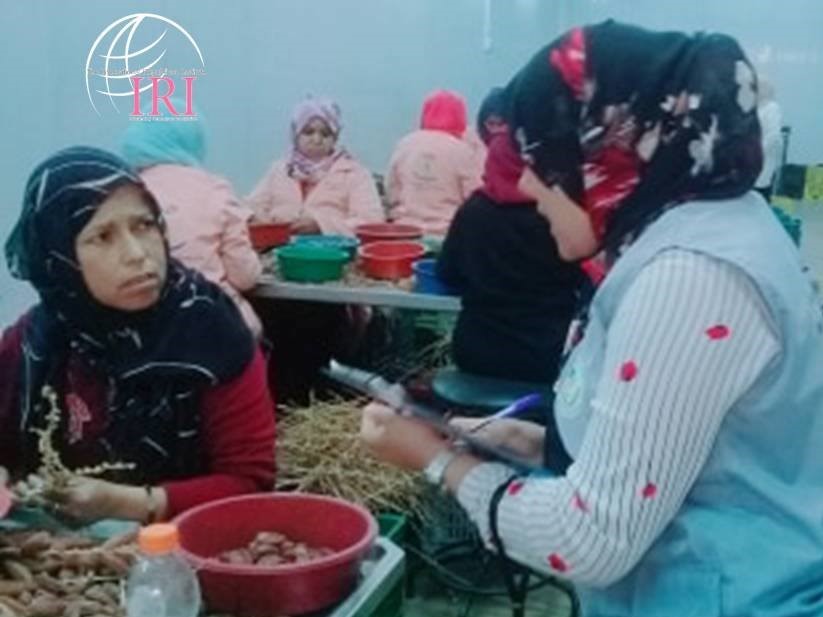