In honor of International Youth Day (August 12), the International Republican Institute (IRI) is spending the month of August spotlighting our networks and partnerships that are empowering young people across the globe to build a more democratic world. In this blog, Generation Democracy alumni and director of Zimbabwe Youth Forum Ashton Bumhira reflects on the challenges youth face in Zimbabwe and his efforts to increase youth political engagement across the region.

Generation Democracy is a global network of more than 400 youth worldwide. Through this network, young changemakers share ideas and best practices; attend skills-building workshops and webinars and leverage professional development opportunities to advance positive change in their countries and communities. 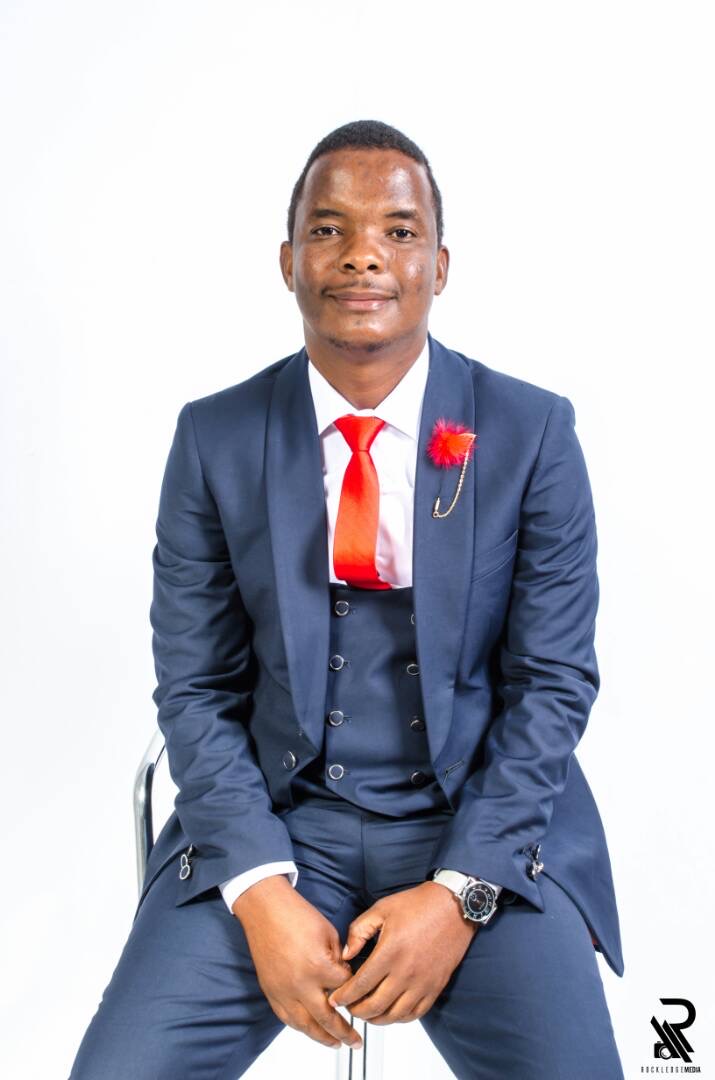 Sixty percent of Africa’s population is under the age of 25, yet young people remain underrepresented in decision-making processes throughout the continent, particularly in my home country of Zimbabwe. Instead, the government often relies on strongarm tactics to silence civic-minded youth rather than shaping policies to reflect their demands. For example, last year seven Zimbabwean young leaders were arrested on trumped up charges after attending a workshop focused on peaceful resistance. They still await trial today. More recently, as young people push back against Zimbabwe’s corrupt mishandling of COVID-19, the government has continued to resort to arrests, abductions and attacks on young opposition leaders.

Despite government efforts to stifle youth demands, my fellow Generation Democracy alumni (Kwinana Nangamso from South Africa and Kemo Moatlodi from Botswana) and I teamed up to launch the Southern Africa Youth Solidarity Network (SAYSN) in May 2019. Just as Generation Democracy brought together Kemo, Nangamso and myself, SAYSN provides young leaders from across Southern Africa with a platform to connect and share lessons learned when it comes to increasing youth political participation. More broadly, the network encourages young people throughout the region to unite their voices and make their demands heard. As Nangamso put it, “We need to forge a formal youth network that will enable us to learn from one another and as a collective, formulate a solution to the myriad of challenges we are facing.”

Our first event, hosted in collaboration with Youth Forum Zimbabwe, brought together 80 young people from Zimbabwe, Botswana, South Africa and Zambia to identify strategies for advancing youth political participation in the region. Our discussions inspired the development of a regional online cartoon competition aimed at exposing corruption in both local and national government. By disseminating the cartoons on social media, the competition has catalyzed even more youth discussion on corruption – a particularly relevant topic in Zimbabwe as protests against the government’s corrupt management of COVID-19 continue.

Programs like these are enabling young people in Southern Africa to exchange new ideas and increase their political and civic participation. Since participating in Generation Democracy, I’ve had the opportunity to train more than 700 young people in the importance of community engagement, some of whom have gone on to distinguish themselves as democratic leaders and human rights defenders. I firmly believe that building coalitions is critical for maintaining and expanding open civic spaces, and I am thankful to Generation Democracy for helping forge these alliances. By engaging politically and unifying behind common goals, young people in Zimbabwe and Southern Africa are one step closer to achieving representative governance in the region.