IRI Statement on the Passing of Lorne Craner 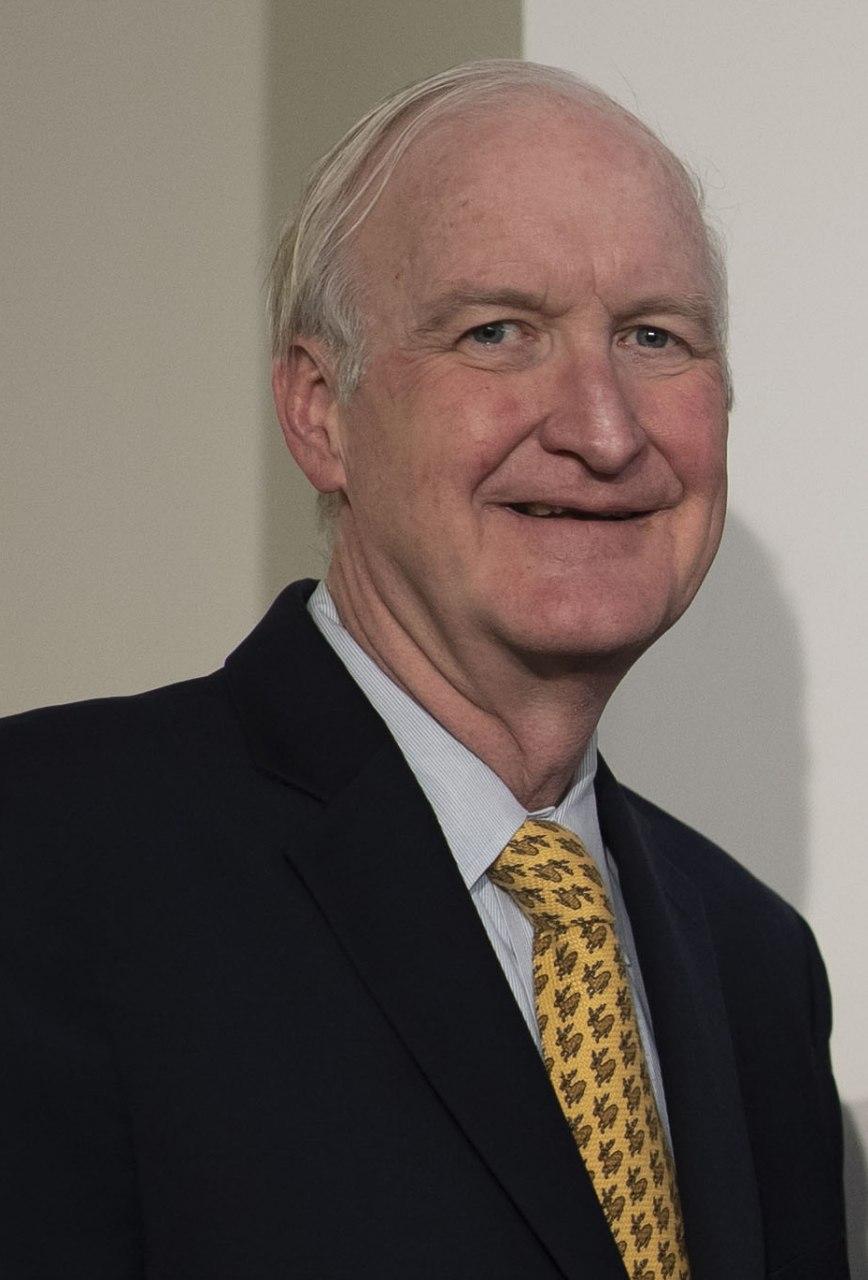 Washington, D.C. – The International Republican Institute (IRI) is deeply saddened to announce the passing of IRI’s longest-serving president, Lorne W. Craner, who led the Institute from 1995-2001, and again from 2004-2014. He also served as IRI’s Vice President from 1993-1995.

“Lorne embodied the vision of President Ronald Reagan, who founded IRI as part of the National Endowment for Democracy, and Senator John McCain, IRI’s Chairman of 25 years, that all people everywhere deserve the dignity that comes from political freedom,” said Daniel Twining, IRI President, whom Lorne hired as an IRI intern in 1994. “His lifelong commitment to values-based American leadership in the world helped millions enjoy the blessings of liberty.”

Lorne had a distinguished and impactful career. Under his stewardship, IRI became a leader in advancing democratic development globally, including in the areas of political party strengthening, good governance, women’s political participation and fostering transatlantic partnership. He led the Institute to new levels of programmatic achievement, fundraising, financial accountability and monitoring and evaluation.

“When I first came to Washington as a freshman Congressman, Lorne Craner served as my foreign affairs adviser,” said Kolbe, who serves on the IRI board. “He helped guide me through the thickets of international politics and his advice was always sound and measured. It was a precursor to a distinguished career spanning several decades and six presidents. He leaves an indelible mark on our country’s long-standing support for democracy and freedom around the world.”

Lorne was president of the American Councils for International Education from 2017-2019 and served on several distinguished boards, including Internews, IREX, the Institute for War and Peace Reporting, the National Committee on U.S.-China Relations, and the Millennium Challenge Corporation, where he helped develop MCC’s “good governance” criteria.  He was also co-director of the Transatlantic Renewal Initiative.  He was a member of the American Academy of Diplomacy and the Council on Foreign Relations.

“Lorne will be greatly missed, not only by his colleagues and friends, but by individuals in every region of the world who would not have had the opportunity to live in a free and democratic society without Lorne’s efforts,” said IRI board member Peter Madigan, who worked with Lorne for over 30 years. “He was a pioneer in the democracy business. IRI’s people, programs, and mission were his passion. He firmly believed that self-determination is a universal human right, and he lived his values.”

A nonprofit, nonpartisan organization, the International Republican Institute (IRI) advances freedom and democracy worldwide by helping political parties to become more responsive, strengthening transparent and accountable governance, and working to increase the role of marginalized groups in the political process – including women and youth. More information is available at www.iri.org.