IRI Statement on the Passing of Nadia Diuk

Washington, DC—The International Republican Institute (IRI) was saddened to hear of the death of our colleague and friend Nadia Diuk, who served as Vice President for Programs and as a Senior Advisor at the National Endowment for Democracy (NED). 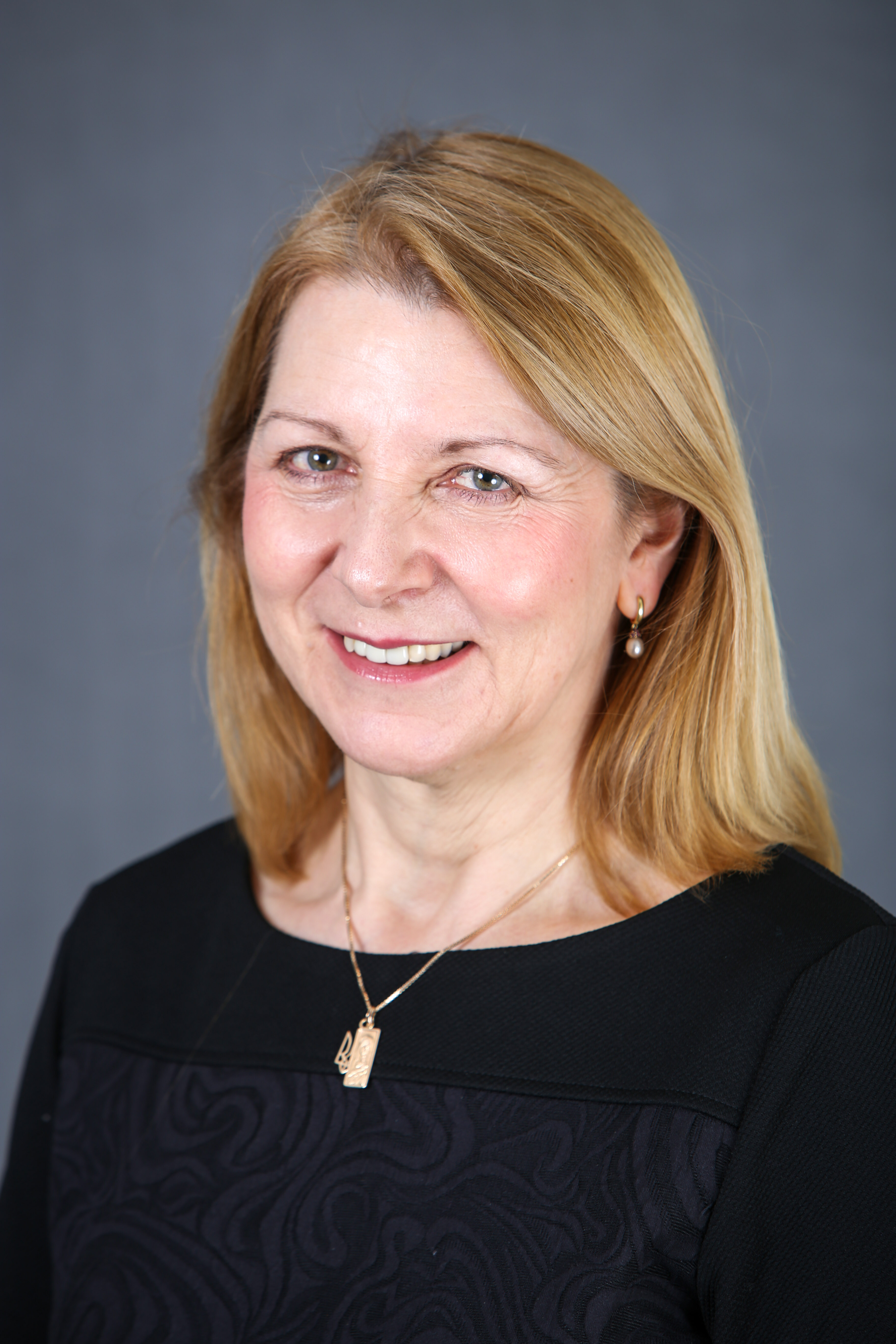 In her 32 years with the NED, Nadia emerged as an indispensable voice for advancing democracy in Ukraine and throughout the former Soviet Union. As a close partner of the IRI, Nadia was a frequent member of IRI’s election observation missions in Ukraine, and was an invaluable source of guidance for our programming in the region.

“We have lost a leading light in democracy promotion,” said IRI President Daniel Twining. “We join our colleagues at the NED in grieving the loss of this remarkable person, and extend our deepest sympathies to those closest to Nadia.”

“Nadia’s passing is a tremendous loss.  It was a privilege to work with Nadia on so many fronts and to see first-hand her dedication to democracy.  She was a freedom fighter, and a truly formidable expert in democratic development in the former Soviet Union,” said IRI Executive Vice President Judy Van Rest. “She will be missed not only by her colleagues in Washington, but by the countless democratic activists around the world.”