Today we celebrate the International Day of Democracy and Global Legislative Openness Week by remembering our long standing partnership with Mali’s National Assembly. This year’s International Day of Democracy theme is the 2030 Agenda for Sustainable Development, which includes 17 Sustainable Development Goals (SDG) and 169 targets to “end all forms of poverty, fight inequalities and tackle climate change.”

At the core of this agenda is the critical role that parliaments play translating the SDGs into concrete action by passing legislation, making appropriate budget allocations and keeping governments accountable.

In Mali, the National Assembly has struggled to fully satisfy its constitutionally assigned mandate. With nearly 80 percent of parliamentarians serving their first term in office, this legislature has lacked the resources and knowledge necessary to craft and propose original legislation that is representative of and responsive to citizen concerns and needs. Since 2013, we have worked with Malian parliamentarians and parliamentary staff to support them to understand their roles and responsibilities, engage citizens on their concerns and needs, and amend meaningful legislation. Specifically, we worked with over 82 out 147 parliamentarians develop their abilities to conduct budget analysis, legislative research and drafting laws and amendments, and to engage on key issues in Mali such as land tenure, environment and wildlife conservation, and decentralization. 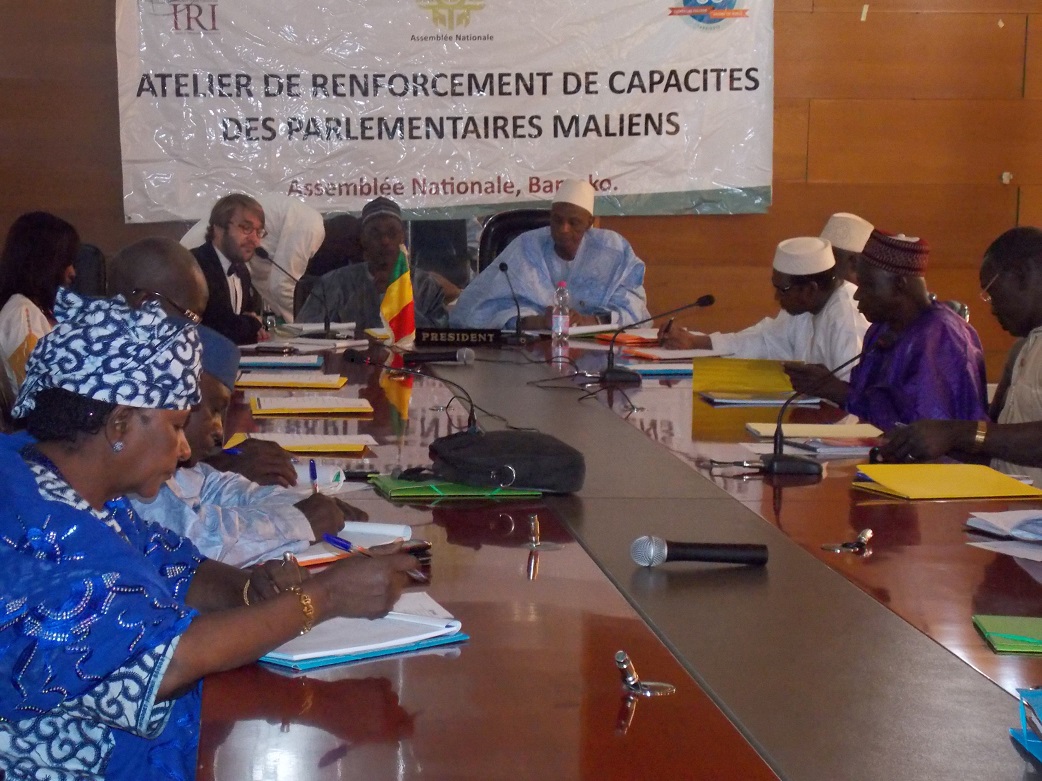 Between April and August 2015, we also provided 32 parliamentarians with the unique opportunity to conduct public town hall meetings with more than 3,000 constituents in 13 cercles (county) across Mali, including the country’s war-torn northern regions. These public town hall meetings were often the first time citizens had ever engaged with their national representatives.

Most recently, we held a public hearing between eight members of the National Assembly’s Commission des Lois (Law Commission) and more than 50 citizens in Bougouni. The public hearing allowed citizens to discuss and voice their concerns on the draft electoral law for Mali’s local and national elections, which are scheduled for November 2016 and July 2018. 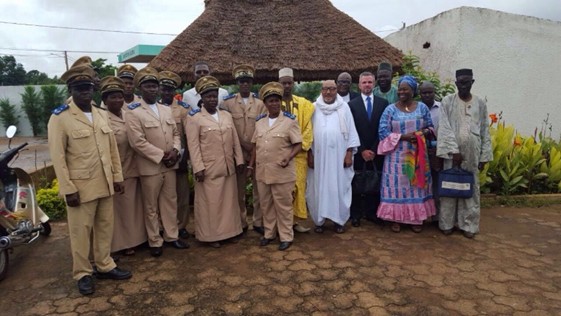 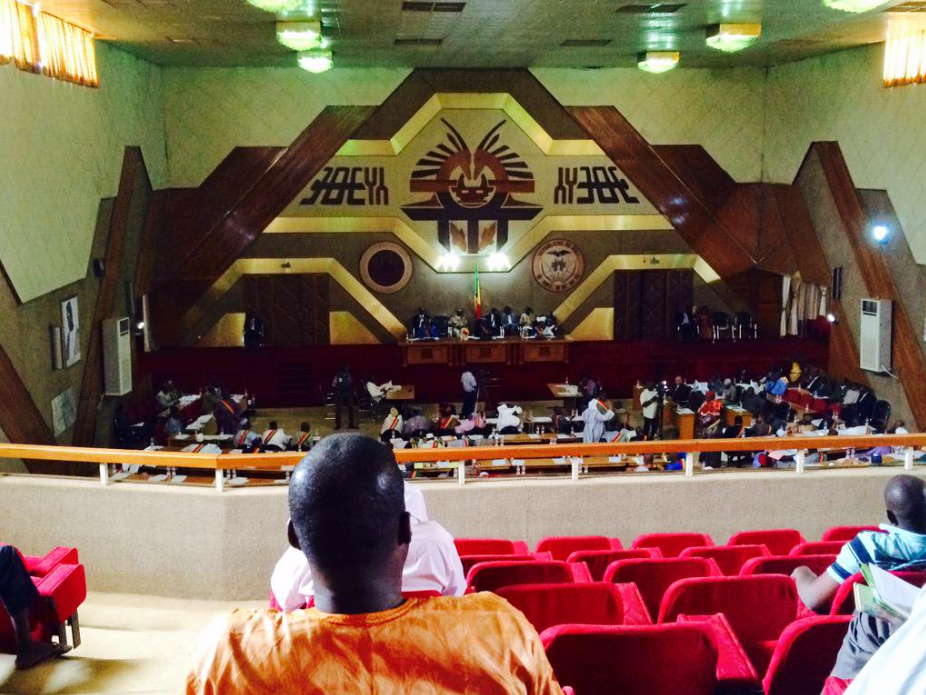 We are proud to have journeyed for almost three years with Mali’s National Assembly and see its members engage actively with thousands of citizens across the country. We look forward to the work ahead and advancing democracy in Mali through this core institution.