Is Cuba at a Crossroads?

From spoiled ballots to unsanctioned demonstrations, some Cubans are challenging the island’s political status quo.

On February 24, Cubans voted on a new constitution incorporating 760 changes — ranging from the recognition of private property to the restoration of the post of Prime Minister — in a nationwide referendum.

This small yet unprecedented pushback by Cubans is one of several recent indications of public restlessness. On April 7,  hundreds of Cubans marched through Havana to call for an end to animal cruelty. Later, on May 11, over one hundred citizens lacking permits marched in Havana in opposition to homophobia, with some facing arrests and violence. Although relatively small, these marches represent a milestone in Cuban history given that the country’s regime has, until this year, only allowed government-sanctioned protests. 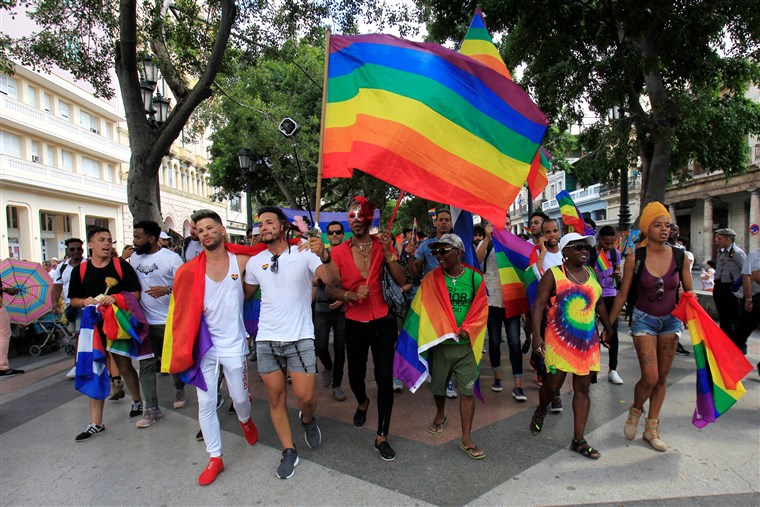 From 1959 until the 2008 appointment of Raúl Castro, brother of revolutionary leader Fidel Castro, to the presidency, Cuban society was among the most highly restricted, surveilled and repressed in the world. During that time, the Cuban government recruited citizens into neighborhood informer networks, known as comités, to serve as the “eyes and ears of the Revolution.” The mistrust and paranoia fostered by these comités would prevent the bonds of cooperation from forming between nascent opposition groups, stymying citizen-led change.

With Raúl Castro’s ascension to power, this tight grip of state control began to loosen. Today, ordinary Cubans can surf the internet and travel abroad with fewer restrictions than before. As small business owners, known as cuentapropistas, some may even apply for private enterprise permits, an idea many had once thought irreconcilable with the island’s socialist character. With the appointment of Miguel Díaz-Canel, who is not part of the Castro family, to the presidency in April 2018, Cuba may be entering yet another era.

Still, citizens, long denied their freedoms of speech, assembly and association, remain under the thumb of a monopolistic and undemocratic regime. Observers urge caution and point out that the new constitution does not fundamentally diminish the power held by the country’s communist party, which Raúl Castro continues to lead. Moreover, occasional tolerance of activists may serve as a release valve tactic employed  by the government to pacify discontented citizens in an age of increasing global connectedness.

Notably, public opposition to the regime remains off-limits. In the first eight months of 2019, the Cuban Human Rights Observatory has reported the arbitrary detention of at least 1,996 opposition leaders, activists and journalists. Recent protests such as the September 8 demonstration in solidarity with jailed and repressed dissidents were met with a wave of arrests.

In a country where the communist leadership has only grudgingly loosened restrictions, this year’s events hint at the possibility of genuine, grassroots movements that will challenge the regime and  pave the way for the island’s long-sought democratic transformation.