Ain Draham is small town located high in the Kroumirie mountains only a few kilometers from the Algerian border.

The historic summer resort area is a retreat for tourists seeking the healing effects of the hot springs. The town itself is anything but healing for local residents. Poverty, staggering youth unemployment and lack of opportunity are soul-crushing realities.

The town is geographically isolated, accessed only by winding roads that cross the rocky terrain and steep mountain slopes. A perceived lack of government support adds another layer that some describe as social isolation.

A local bright spot is the rise of youth activists preparing for the local elections – whenever they may be.  The elections were planned for March 2017. However, without the legislation to provide the framework, the country not-so-patiently waits. What will local representation entail? Will decisions rest with the municipality? Will decision making ability truly be decentralized?

Recognizing the need for local representation one young activist has taken it upon himself to organize town hall meetings, listen to local concerns, bring these concerns to MPs in the region and even hold press conferences three hours away in the capital of Tunis. He’s doing whatever it takes, with very little resources, to make their voices heard.

He will make a great candidate in the local elections – whenever they may be – but it won’t be with a political party. The parties have noticed his work and approached him.  It’s too late. He and his friends have soured on political parties. They feel as though politicians don’t effectively represent the people.  They believe that their words and promises are empty. They are frustrated with decisions being made in the nation’s capital.

In the town of Jendouba, the capital of the governorate, some of those feelings are shared. With a high poverty rate, mostly rural population and one of the lowest economic growth rates in the country the frustration is palpable. Party activists work daily to teach the local population about government programs for training and micro-credit loans. Even in their diligent work, they too seem frustrated by the lack of funding for local roads and water distribution. They eagerly await the local elections hoping that funding decisions will be decentralized and there will be a focus on local priorities. They are so committed to improving their local community that they expressly requested training on how to make local government work effectively.

In the neighboring governorate of Beja, and from a different political party, we received the same request for training to make local government work. They too are tired of the stalling on road infrastructure and other priorities. They are so eager to make a difference in their community that they asked for advice on how to put politics aside to work with other parties in a post-election environment – local elections aren’t simply about politics, but about effective governance.

People are ready to take the challenge of governing within their own municipalities.  Sadly, political party infighting and stalling on local elections is effectively losing the support of the very people that support their existence.  Effective local government will need these young activists, local leaders, and people who genuinely care about their communities.

Tunisians have worked for their parties, they have worked in national campaigns, and now they are eager to work for their own local municipalities. 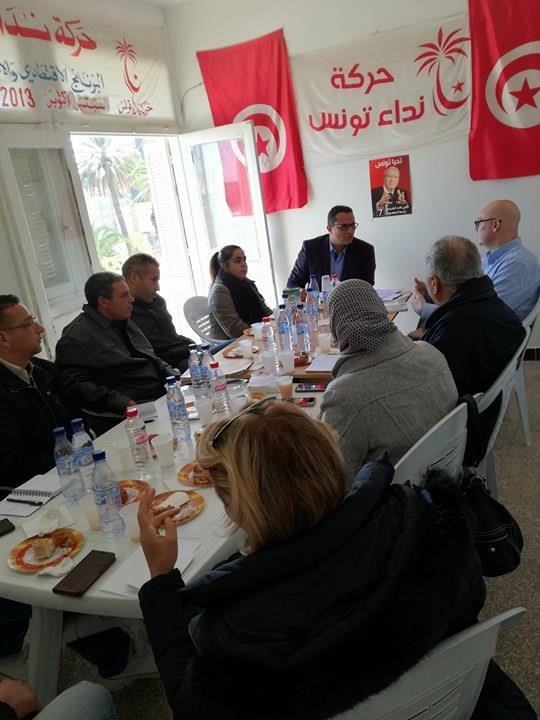 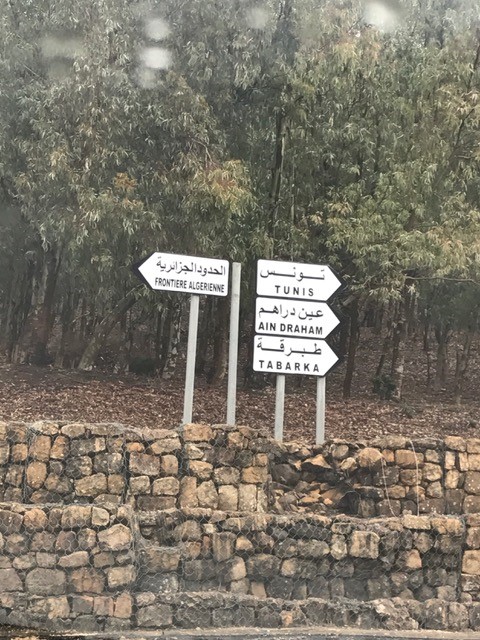