Those who work in the fields of public administration, social science and political science have probably heard about the term “collaboration”; a term that many scholars relate very closely with the modern concept of democratic governance.

This word “collaboration” gives us an opportunity to reflect on the work that we, the International Republican Institute (IRI), are doing in the Northern Triangle of Central America. Many of our efforts are focused on promoting collaboration spaces, which in practice go beyond academia, searching for different points of views, ideas, and resources to resolve a problem that could not be resolved alone. Even though it may sound logical and very simple, collaboration at a community level does not happen spontaneously. In IRI’s work, this collaboration is a part of the accompaniment process, which seeks to build local capacity for collective action, in turn creating better living conditions in the communities where we work.

In recent years IRI has worked on strengthening the municipality of Salcajá, located in the Western Highlands of Guatemala with a population of 18,000 people. Salcajá is renowned for manufacturing cortes, the traditional garment used by indigenous women in the region. 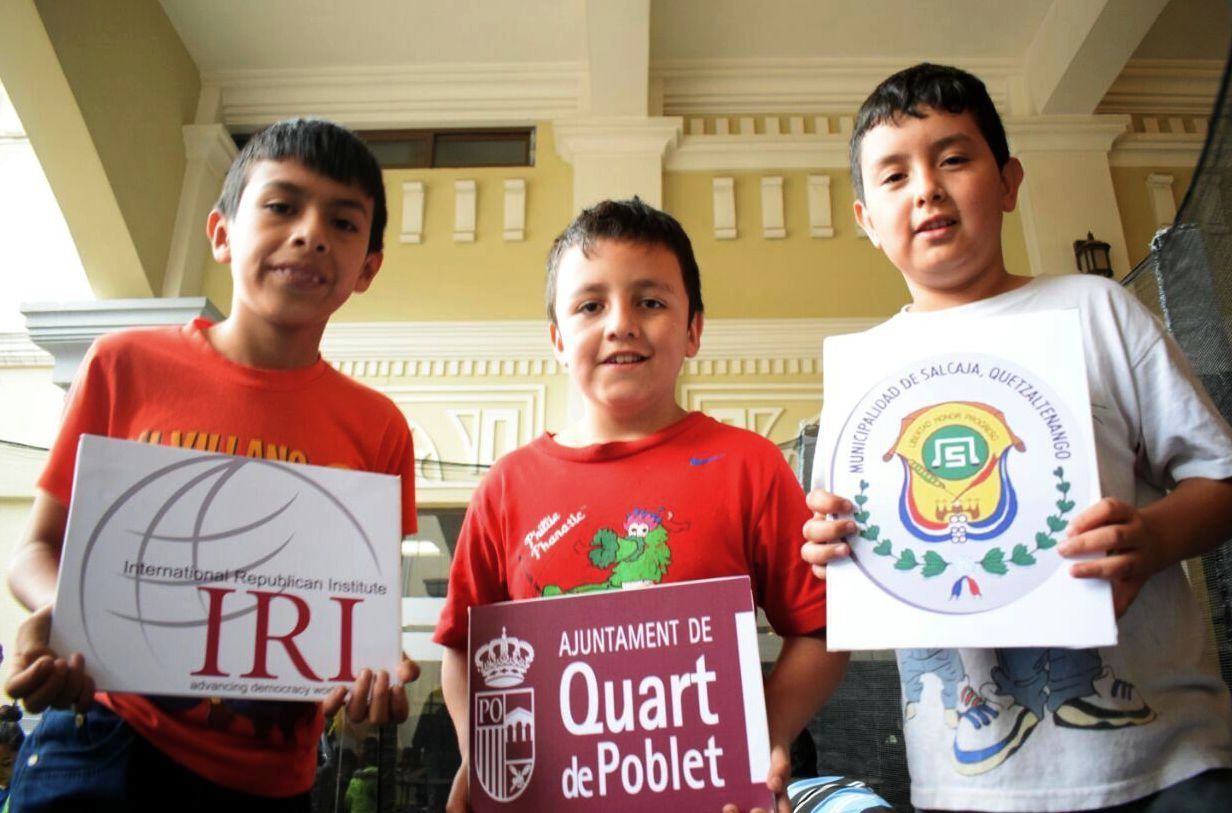 IRI has been working with this municipality on best practices in democratic governance, including on violence prevention. Working with Salcajá officials, the institute collaborated in several trainings, exchanges, and other activities to improve local governance and help build a framework for action in the community. This program goes beyond a specific issue, such as violence prevention. Overall, we have strengthened a model that allows the municipality to self-manage and guide its own development.

This work has various elements:

1) Strengthening institutional capacity to understand the importance of investing not only in training elected officials and their associates, but also in training the operational and career staff within local government that seek to interact with national and international organizations. As a result of these trainings, the municipality has strengthened its relationship with various national government ministries, chambers of commerce, and government entities.

2) Leadership. We have worked with local officials to understand the value of recognizing and including citizens in local governance.  The municipalities are now working with leaders outside of elected officials, through citizen commissions, working groups and other formats in which different local leaders have a voice beyond the structures of formal citizen participation (i.e., voting). At the same time, the municipality is seeking to include traditionally unrepresented groups such as women and young people. As a result, the municipal working groups are now more diverse.

3) Knowledge management – promoting the specialization and dissemination of new knowledge. IRI has been working with municipalities such as Salcajá so that they not only know information and data, but also how to interpret and contextualize them to overcome challenges in the community. We have observed how the municipality has used the knowledge acquired in workshops, seminars and other activities training has and shared it with others beyond the group trained. This has resulted in innovative actions for a medium-sized municipality, such as urban planning focused on pedestrians.

4) Resource administration. Resources tend to be scarce but can be optimized with the promotion of a collaborative ecosystem, in which many other resources can be leveraged through alliances, sponsorships, or shared skills. Corporations and public and private institutions can provide resources that would otherwise be unavailable and optimize existing resources.

This framework can become a virtuous cycle that increases the capacity of the government to act jointly with citizens.  IRI’s work has helped strengthen these elements in Salcajá. It is definitely a joint effort. We have seen some results in the short term, such as the notable improvement in the national municipal management index, where Salcajá now appears among the first communities of the list. We are confident that these efforts will also result in medium and long-term outcomes. 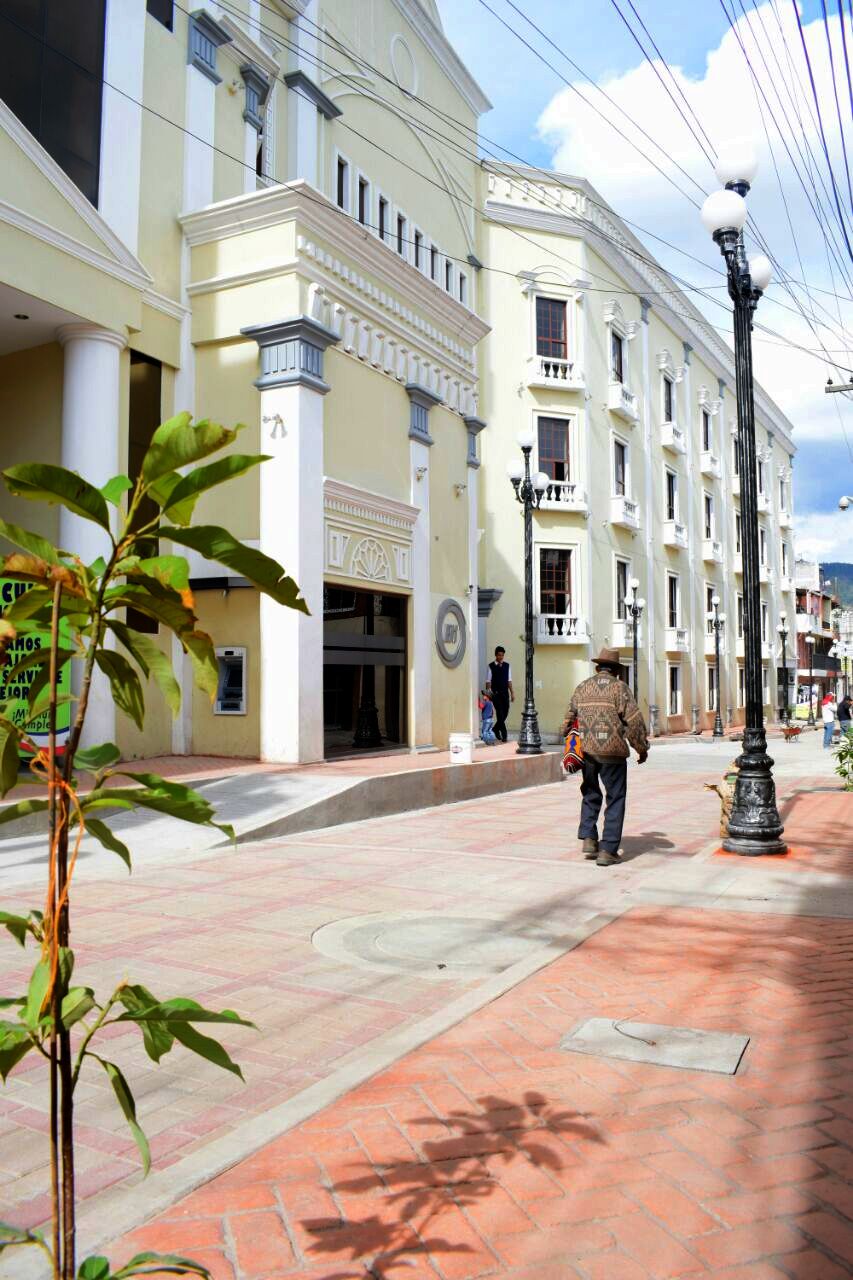