They say your first trip to Africa can come with a bit of culture shock, not fully knowing what to expect—both in terms of culture and with this being my first international trip with IRI.

And while I arrived in Tanzania expecting the unexpected, the greatest surprise I encountered stemmed from spending an afternoon observing IRI’s civic education programming with Tony Alfred, a humble yet exultant program and monitoring and evaluation officer in IRI’s Tanzania office. The experience showed me how hungry the citizens of Tanzania are for information about their constitution.

Tony grew up in Arusha. Situated in the shadows of Mt. Meru in Northern Tanzania, it’s a destination known by tourists for safari expeditions; however, for Tony, Arusha is home. After graduating high school, Tony attended the University of Dar Es Salaam, where he pursued a bachelor’s degree in marketing. In Tony’s own words, he “…thought marketing would be good because it meant [he] got to work with people.” 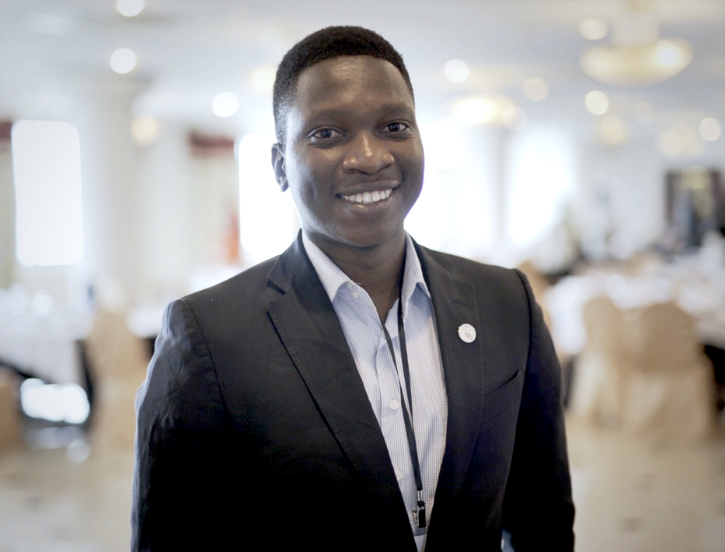 IRI’s work in Tanzania includes a youth engagement component focused on constitutional education and reform. Through the production and distribution of the Katiba Yangu (My Constitution) booklet, IRI raises awareness among youth and other underrepresented groups on how reforms to the constitution affect them individually. While filming Tony passing out the Katiba Yangu booklets, I realized I was capturing the deeply personal connection between citizens and IRI’s work, and just how great of an impact IRI’s work in Tanzania is making.

Tasked with interviewing citizens on camera about the constitutional reform process, I asked Tony how we were going to convince people to talk to us. He flashed a half smile and said with reassuring confidence, “We’ll pass out some booklets. People will come. I may have started [my career] marketing products, now I am able to market my country’s democracy.”

In my experience, passing out papers or pamphlets in the United States is inherently unwelcome and, if accepted, rarely effective. This was my premonition when Tony and I set out to conduct interviews. However, as Tony approached groups of seemingly uninterested bystanders, he used his great personality and marketing skills to offer them copies of the FAQ booklet and engage them on the content. Tony was right. Contrary to my expectations, Tanzanians were elated to learn about their constitution. They called their friends over to get a copy. Some told us not to leave until they returned with their family. As the camera rolled, I gained, through the lens, a different perspective.] 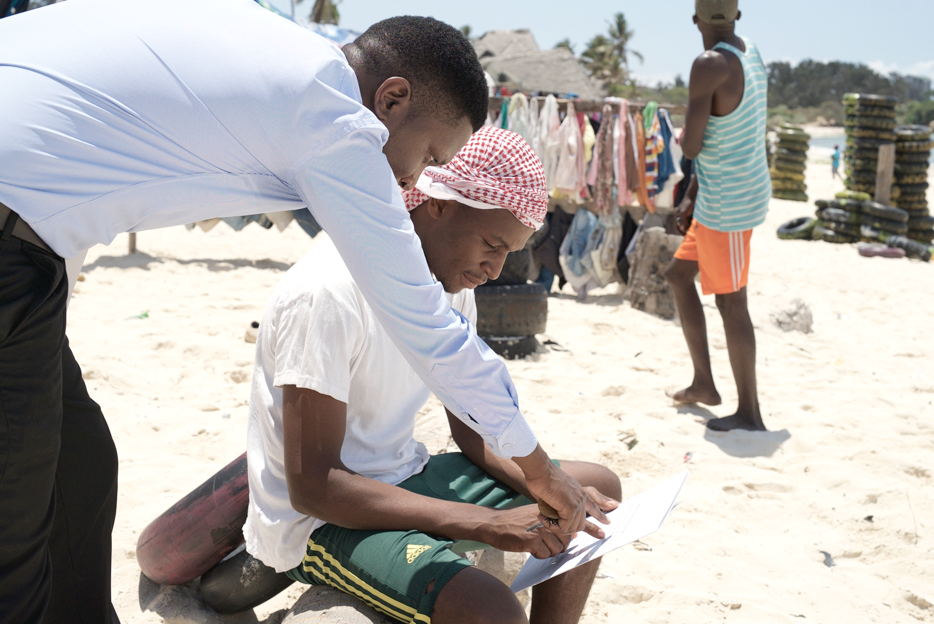 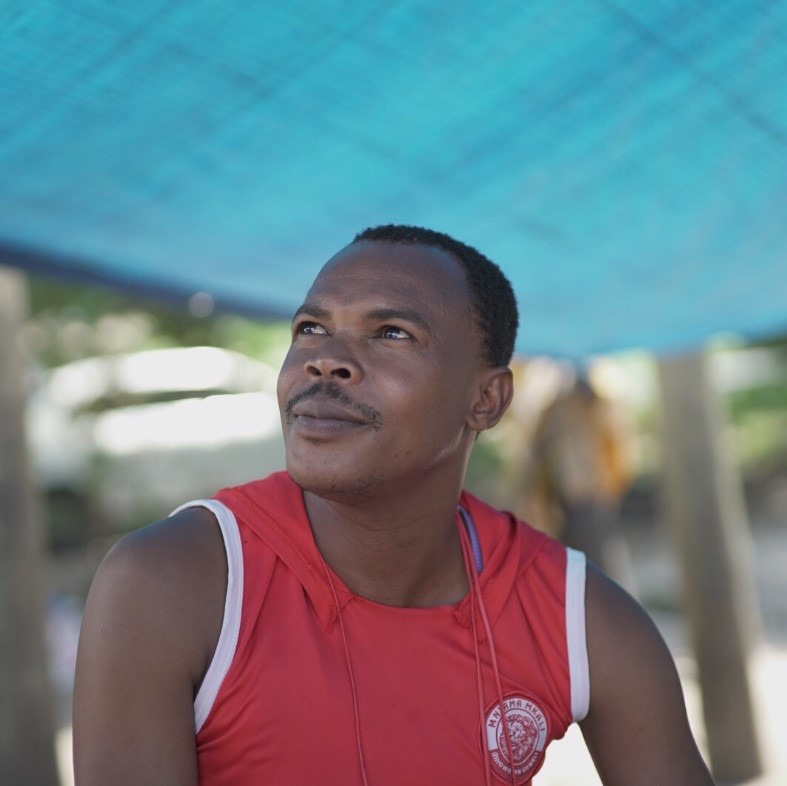 Working with youth seems to be a common theme in international development circles, but IRI’s work in Tanzania is more than that—it’s the embodiment of Ronald Reagan’s vision, as he stated in 1982 before British Parliament, “let us move forward to a world in which all people are at last free to determine their own destiny.”