Ahead of South Africa’s 2019 National and Provincial Elections, it is important to ensure young citizens across the country are engaged in decision making processes and committed to advancing democracy. In South Africa right now, dynamic youth participation in civic, socio-economic and political affairs/processes is related to whether young people will turn up to register and vote.

Sixty percent of South Africa’s 57 million population is under the age of 35.  A disengaged and socio-economically disenfranchised youth population leads to growing apathy and frustration with electoral processes —resulting in the election of governments with political mandates that are not representative of issues most important to youth. Given the marginal participation of youth in decision making, the urgency to tackle the challenges of young people through legislation and implementation will be further eroded. 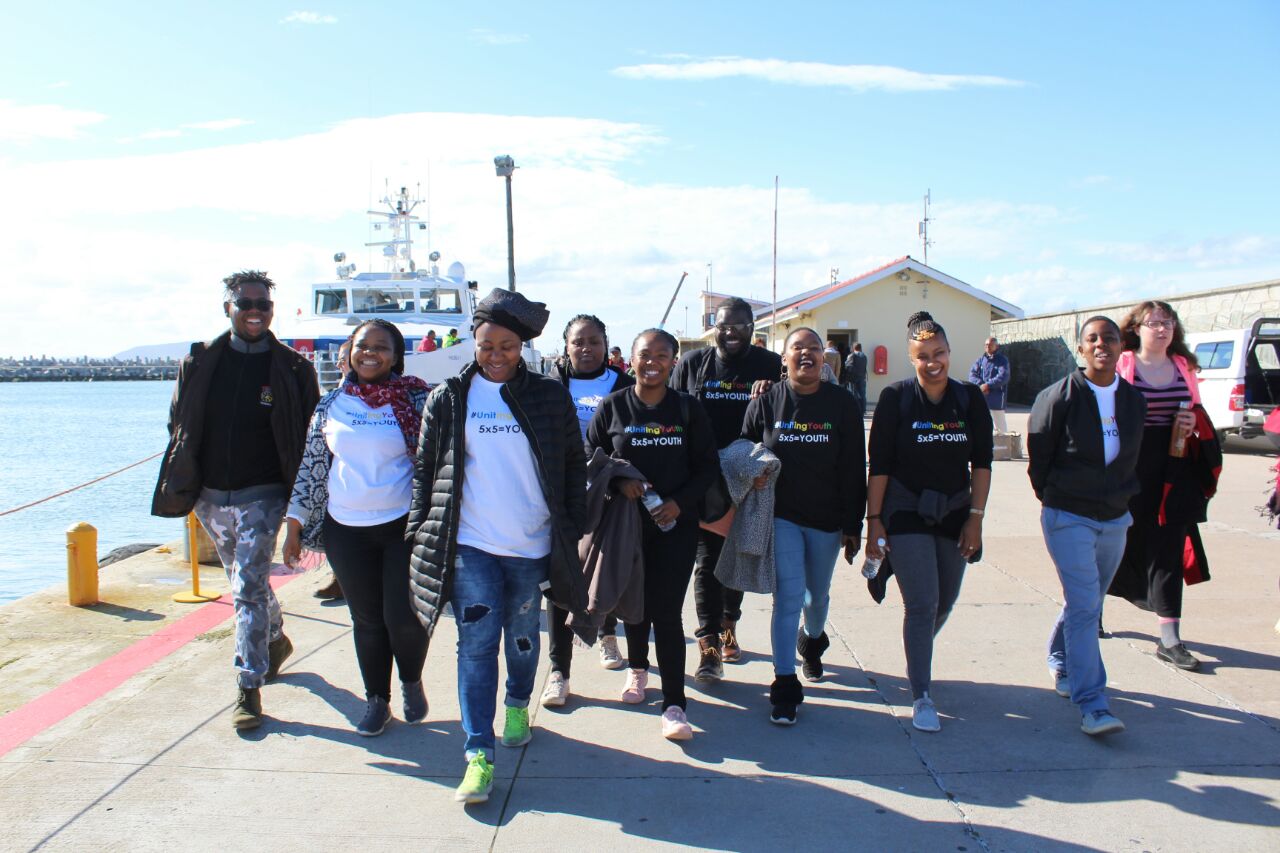 The 5X5 campaign was launched to attract young citizens to be part of decision making and advancing democracy. A combination of students and unemployed youth form part of the core 5X5 #UnitingYouth South Africa team, who are working to mobilize youth voters ahead of the 2019 elections. The 5X5 campaign was my response and possible solution to curb youth apathy on the African continent. The 5X5 campaign was first implemented in Zimbabwe, thereafter in Botswana and now in South Africa by Generation Democracy alum Mantate Mlotshwa, Rebaone Mmereki and I respectively

The campaign is centered on having youth identify five other peers to engage in a process, a catalytic structure critical to help build an advocacy campaign. 5X5 has become a moment in a sense, led by Generation Democracy members in Sub-Saharan Africa to unite youth to understand legislation, be active citizens whom are informed, act as community activators and be exemplary leaders of the global community.

The 5X5 campaign ultimately aims to

As part of the campaign in South Africa, we also analyze South Africa’s National Youth Development Agency (NYDA), the youth policy positions of the 13 political parties represented in our National Assembly and how legislation can contribute to advancing the youth agenda. Analyzing the NYDA and political party positions/stances is an introduction to empowering youth to engage with the offers pertaining to their future, to participate in decision making by registering to vote for sound policy that contributes to advancing the aspirations of young people. It’s about participating in shaping the country we will inherit from our elders.

Together, members of the Generation Democracy network are scaling movements like 5X5, to help mobilize young people to play a more active role in decision-making processes.

We are Generation Democracy!