On February 21, Nigeriens will go to the polls for presidential and legislative elections.

These elections are an important democratic test for Niger which has been historically governed by a small group of political party leaders and plagued by four coup d’états since multi-party democracy was established in 1991. The electoral campaign began on January 30 and the atmosphere is tense in Niger as incumbent President Mahamadou Issoufou is allegedly using significant state resources to drive his campaign. His main opponent, Hama Amadou, is currently detained for his alleged role in a baby trafficking scandal. 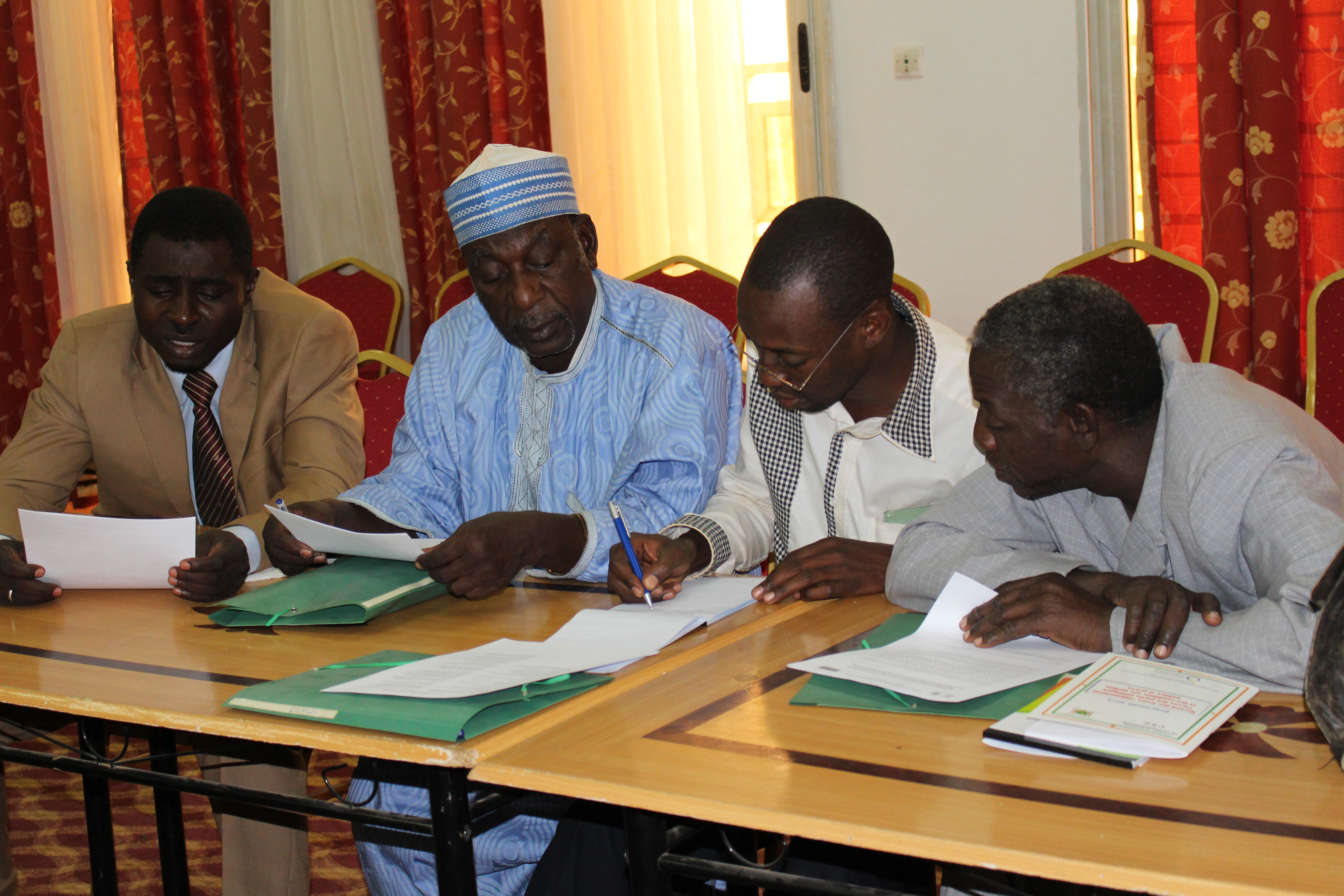 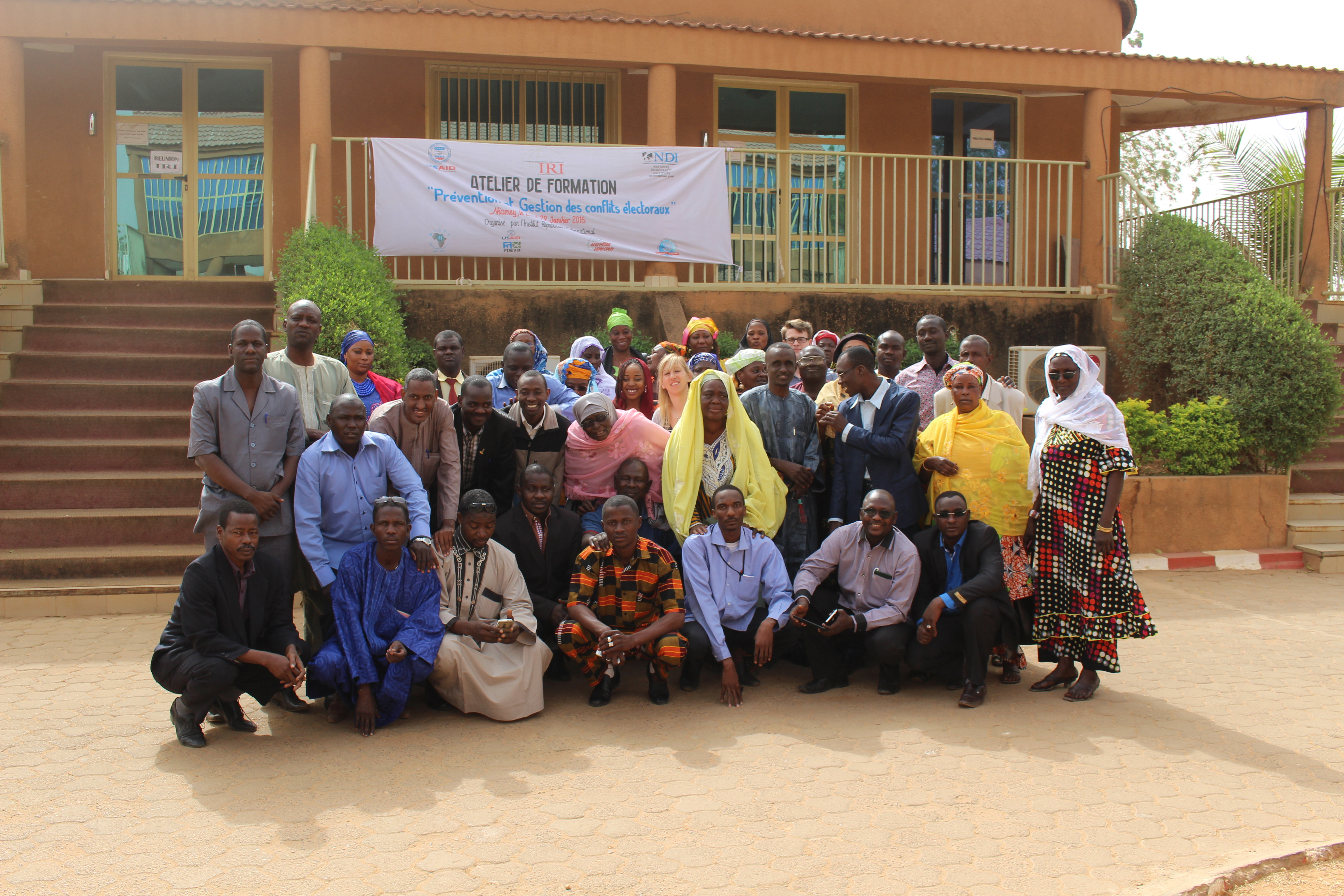