Kyrgyzstan is sometimes referred to as Central Asia’s only nominal parliamentary democracy, however a recent survey released by IRI reveals mixed perceptions about the direction that the country is heading.

The results of this national public opinion survey show that a majority of people consider that the country is heading in the right direction despite endemic corruption and a low standard of living being identified as the greatest problems facing the country. The survey responses reflect a perplexing disconnect between people’s perceptions and expectations of the country’s progress and their daily reality. This disconnect could result in a steady downward spiral, in which people become disenchanted potentially leading to unrest. 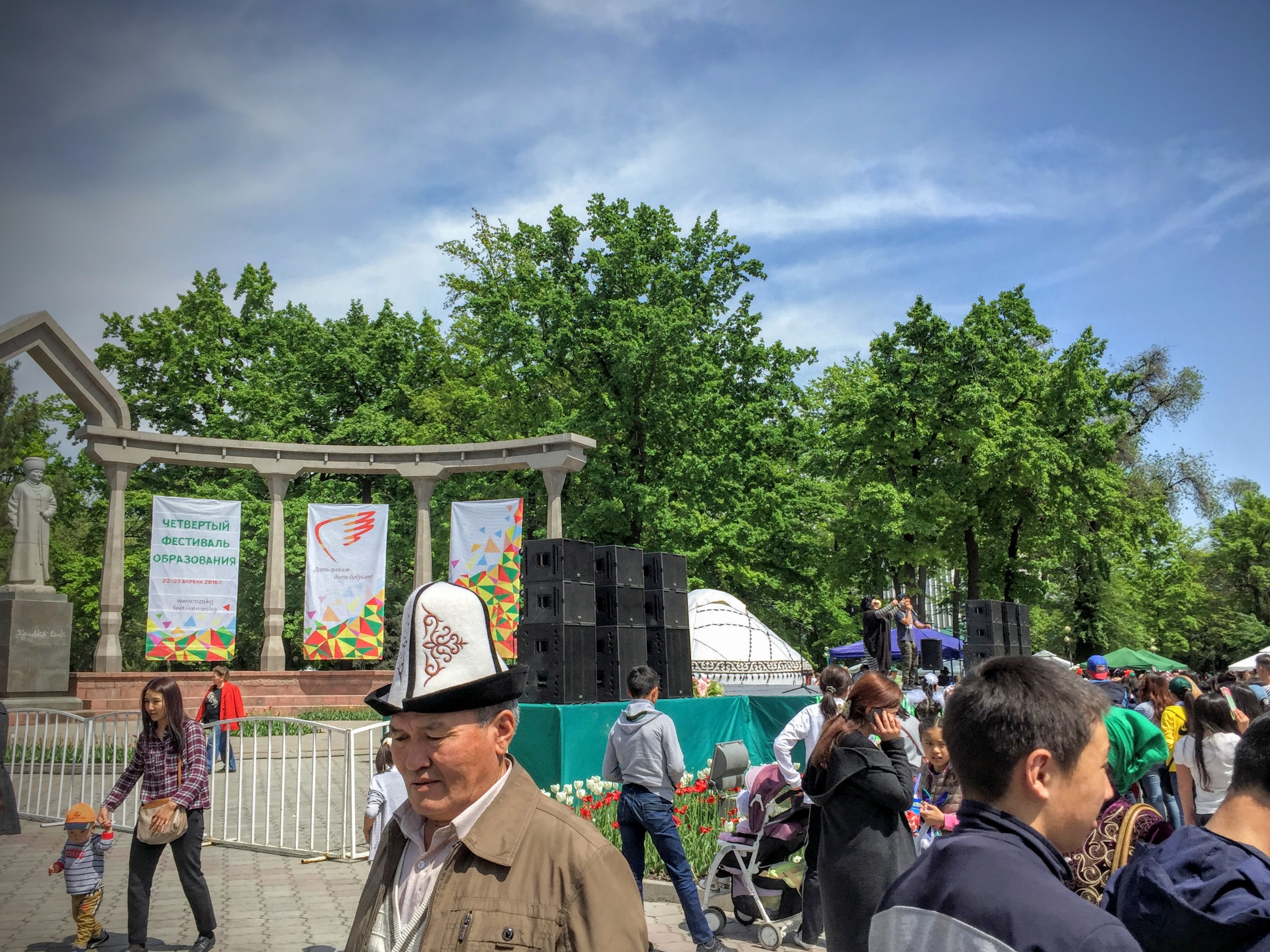 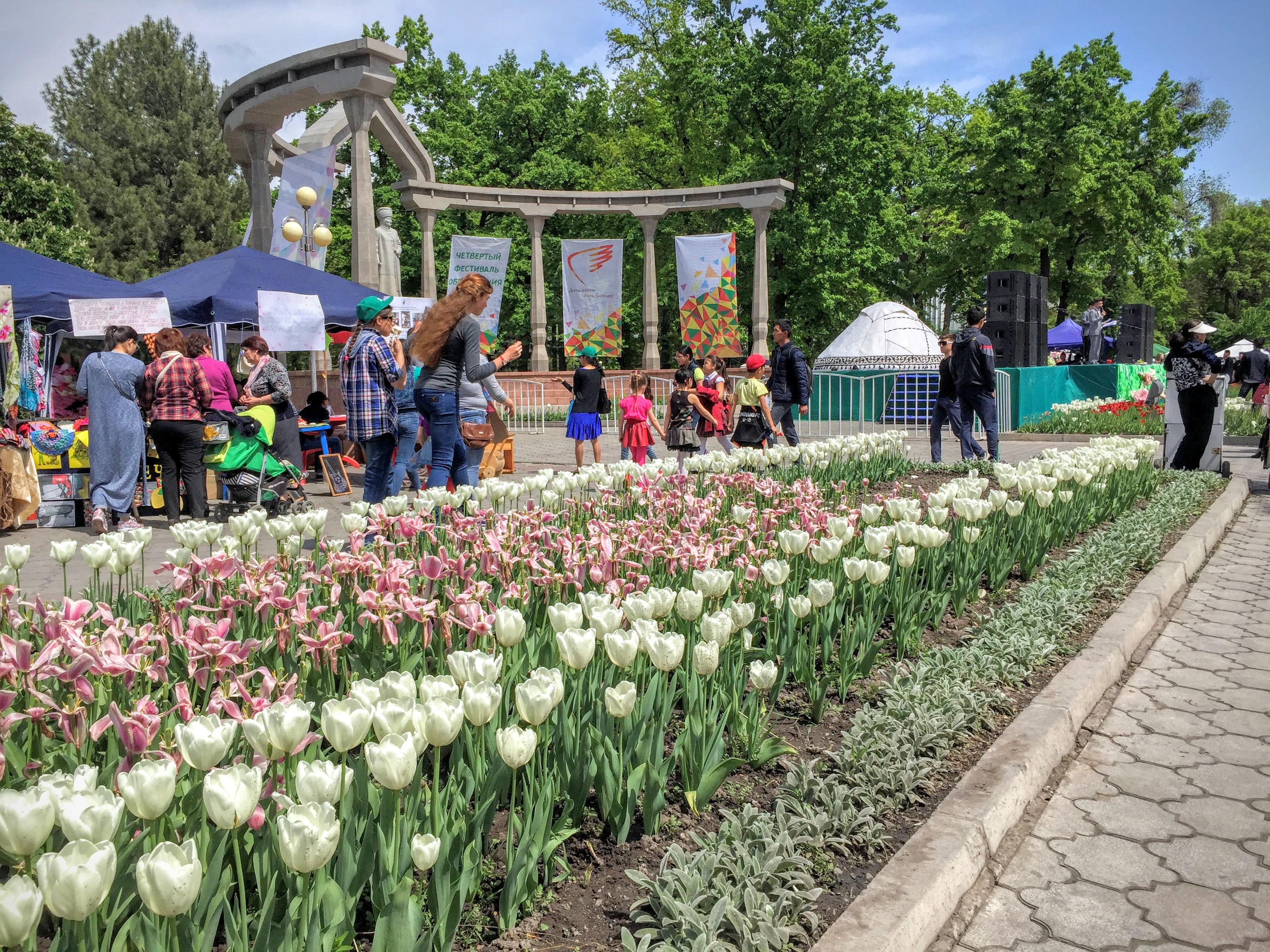 Though the majority of people view corruption as the biggest hindrance to the democratic development of the country, few are willing to take on political responsibility to keep the government accountable on this issue. IRI’s poll revealed that ninety-four percent of people think that corruption is a big problem. The opinion of police, courts, political parties, and the Central Election Commission is extremely low, with 84, 82 and 87 percent of people stating that they are at least somewhat corrupt, respectively. On a recent trip to Kyrgyzstan in April, I repeatedly heard complaints that the municipal elections in March were plagued by rampant vote buying. Party leaders and citizens alike complained that vote buying was not only an accepted practice, but at times even an expectation. This immediately followed the recent ousting of fourth Prime Minister in the Atambayev administration, for a corruption scandal. The high level of distrust between citizens and government institutions directly contradicts 57 percent of people who say that they are satisfied with the way democracy is developing in Kyrgyzstan and does not support the idea that the country is moving in the right direction. Criticism of the recent elections, the high level scandal with the Prime Minister and the fact that 65 percent of respondents said that people are afraid to openly express political views would lead one to believe that citizens would think more negatively than positively about the progress of democracy in the country. However, the recent poll results tell a different story.

This seemingly irreconcilable contradiction is, in my opinion, primarily the result of two trends in the country.  First, 94 percent of Kyrgyzstanis rely on television for political information, with the second highest category for gaining political information being “Relatives/Friends” at 48 percent. As for alternative information sources, 73 percent of respondents answered that they “do not listen to the radio,” 59 percent said they “don’t read newspapers,” and 60 percent “don’t use internet.” That means that half of the population is getting political insights from secondary sources, whose primary sources are almost all receiving their information from a single outlet. Plus, that single outlet is dominated by the state owned channel KTRK, which 41 percent of people said they trust most, followed by Russian channels for international coverage. As the most trusted source for information, the TV news media can influence people’s perspective of their daily hardships and shape their will to demand reforms, particularly when their worldview is shaped by overly positive coverage of the region. Such a lack of diversified sources of information can lead to misconceptions about democracy and progress that will eventually be recognized and need to be reconciled. 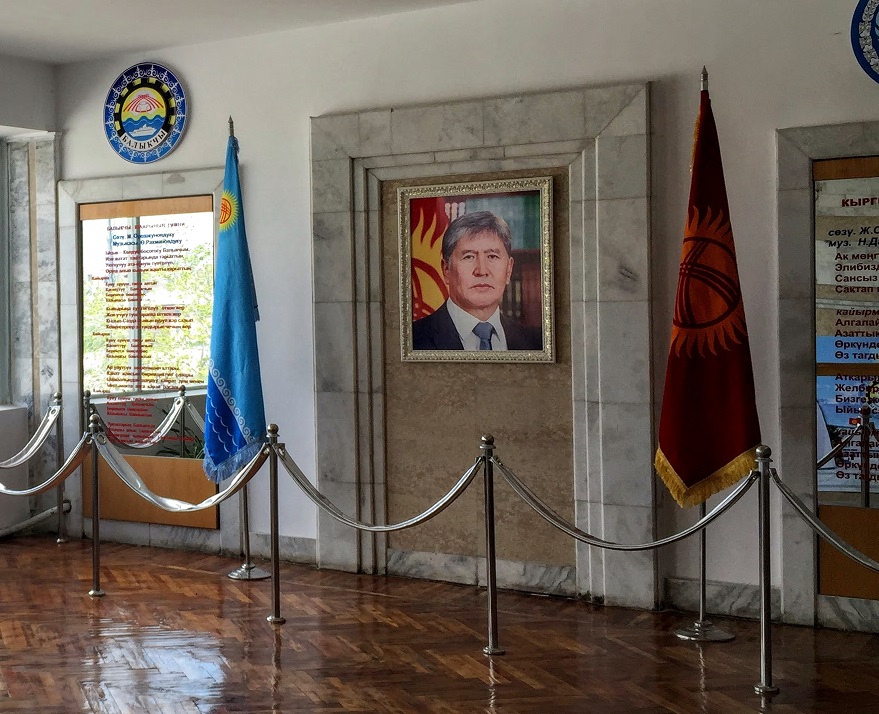 Second, in the face of the constant negative TV coverage of what’s happening in Ukraine and Syria, people are increasingly satisfied with the stability and peace that they have achieved. This is compelling, especially in a country that has recently faced violent interethnic conflict and two revolutions, and where stability is more valued than democratic practice. Media messaging has fueled people’s willingness to deal with everyday inconveniences, and decreased the motivation to take on the burden of democracy. The desire for serious reforms that spurred the Second Kyrgyz Revolution in 2010 has slowly but gradually decreased in the years following. IRI’s polling shows that since October 2014, the number of people who think that the country needs serious reforms has dropped by 10 percent. The mixed messages presented in this poll reflect the confusion caused by an influential media message that people want to believe, but that does not necessarily align with reality.

Despite confused perceptions, the need for reforms is no less important now than it was six years ago, especially during an economic depression. In the midst of trying to maintain a semblance of democracy in a neighborhood of authoritarian strongmen, and appeasing their allies to the north, the government has avoided important reforms and people have become complacent about their role in democratic accountability. As people become less willing to demand government accountability, the situation will only deteriorate further until there is impetus for another revolution. Rather than allow the country to fall into political frustration and repeat its bloody past, President Atambayev has a unique opportunity to present true reforms and demand enforcement of existing legislation.

High rates of unemployment, low standard of living and poor infrastructure notwithstanding, the president maintains a favorable rating of 86 percent according to IRI’s poll. Such high ratings of trust in the President and confidence in his party are a stimulating backdrop for changes to be implemented. The international community and Kyrgyz citizens have positive feelings about the direction of the country’s development, and the cost of inaction is a serious risk, especially in the long term. The President should take heed and act in this, his last year in office.