Persons with Disabilities Campaign for Change in Jordan

Political participation plays a critical role in the promotion of democratic governance, the rule of law, social inclusion and economic development. The right to participate in political life is important in empowering individuals and groups which can eliminate marginalization and discrimination. Yet people with disabilities are routinely denied the chance to exercise their political voice.

Having a disability in Jordan creates significant barriers to political engagement. Persons with disabilities (PWDs) are treated as if they are inferior, not just different, and typically lack access to the same careers and educational opportunities as their able-bodied peers. Basic political activities such as voting in elections are hampered by inaccessible polling centers. While there are some legal protections for PWDs that are meant to counter this discrimination, laws are rarely upheld. Additionally, women and youth with disabilities have even greater barriers to political participation, as the obstacles facing PWDs are compounded by a male-dominated society and a political establishment that sees youth as incapable of political leadership.

Recognizing these barriers to PWD political engagement, IRI started a PWD Empowerment Program in 2016 to assess the needs of the PWD community in Jordan and to train PWD activists on communication skills needed to advocate for greater rights and equality.

The Empowerment program has been combined with additional workshops to teach PWDs about upcoming legislation that could affect the PWD community. During the trainings, participants suggested ways they could guarantee their rights, including raising awareness of the high levels of PWD unemployment and pushing local leaders to promote the learning of sign language.

Beyond these smaller and more local steps, these PWD activists have also started to look at the national leval. Toqa Al-Majali, an Empowerment Program participant and a group of fellow PWD activists used their training and knowledge to take their outreach to future Members of Parliament (MPs).

After consulting with disability rights experts, Toqa and others met with  large groups of parliamentary candidates to discuss a candidate PWD pledge. The pledge detailed that if elected to parliament signatories would advocate for passing a new law to fight PWD discrimination.

The pledge received a large amount of attention allowing the candidates to be held accountable to their commitment. Many of the candidates who signed the pledge won their election, and now the PWD law is nearing passage.

Summing up this experience, Al-Majali said “It was a wonderful moment. I want to leave my impact on society. I believe that spreading human rights is my responsibility as I have the right to influence others.” 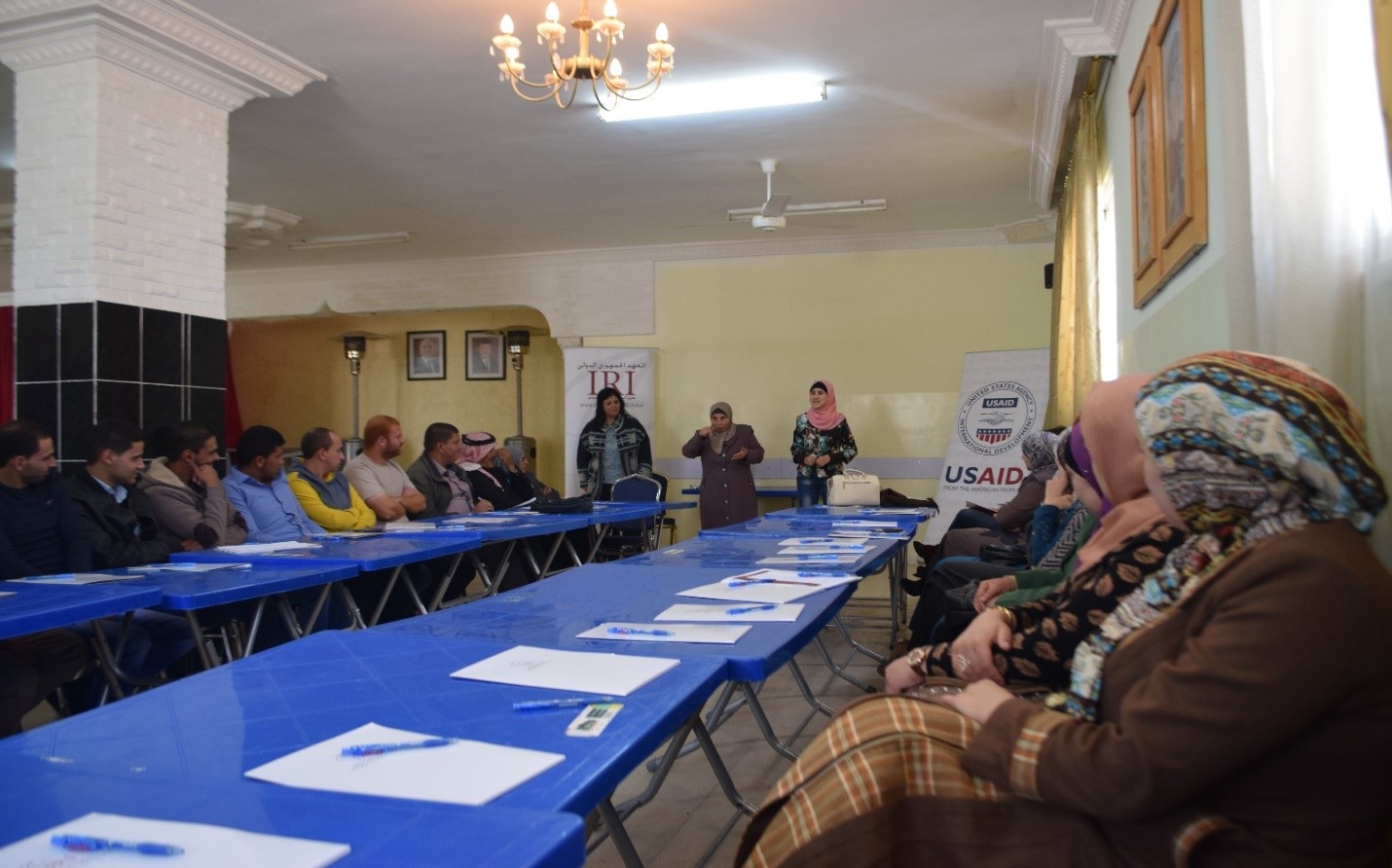