Reflections on the Syrian Refugee Crisis

The Syrian war has been felt around the world with the refugee crisis echoing outward to countries near and far.

Over half of Syria‘s pre-war population of 22 million has been displaced either internally or abroad. In camps throughout Idlib governorate in Northern Syria, millions of internally displaced people (IDPs) live on the outskirts of cities and towns still outside of the regime’s control, many of them displaced several times over. With the regime closing in on these areas, Syria’s neighbors are bracing themselves for perhaps the largest wave of refugees yet.

But mainstream coverage of the refugee crisis often omits the fact that displacement of Syrians from their homes en masse is not merely a tragic consequence of the war—it is a goal in itself. The migrations seen since 2011 are the result of a deliberate strategy by the Assad regime to depopulate strategically important areas of their Sunni inhabitants and resettle those areas with groups loyal to the regime.

Over the course of the war, a familiar pattern has emerged. As in Aleppo, Ghouta, and other cities throughout central and southern Syria, the regime and its allies lay siege, sometimes for years, to the Sunni-majority cities, towns and neighborhoods from which the opposition draws its support.  Eventually, when opposition forces can no longer hold out, the regime offers the opportunity for both fighters and civilians to evacuate as it retakes the area. Following these evacuation deals, the (mostly Sunni) IDPs flee in droves to opposition-held territories, fearing that they will be detained, conscripted, disappeared, or killed when the regime returns.

This strategy has dramatically shifted Syria’s demographics, and will have serious implications for the country’s future long after the fighting has ended. The overall effect of these forced migrations has been a large-scale shift of Sunni populations out of Syria’s major central and coastal cities – the region the regime considers “essential Syria” – and into the smaller cities and rural areas to the north and east. Historically, the Assad regime has drawn its support from the country’s minority Alawite population, which dominates the country’s military and political leadership, while support for the opposition has been primarily Sunni. As the regime recaptures neighborhoods, it encourages Shi’ites – including foreign militants – to settle there with their families. Even the Assad regime’s approach to reconstruction is designed to marginalize those seen as disloyal to the regime, with new laws making it nearly impossible for those who fled to reclaim their property if they return. With these steps, the regime has insulated itself by pushing Sunni populations out of Syria’s urban centers and coastal areas and discouraging them from returning, thus making it less likely that a revolt would find fruitful ground there in the future.

This issue has taken on renewed importance as the international community has largely accepted that the regime will win the war, and some of Syria’s neighbors have begun repatriating refugees. Feeling squeezed by domestic political and economic stresses, many host countries are eager to see these refugees returned, and the regime and Russia have readily promoted the narrative that it is safe to come home. But, as geopolitical pressures contrive to hasten the war to an end, there is a grave risk of further entrenching the divisions the regime has drawn.

The international community must not forget Assad’s hand in orchestrating the refugee crisis, or his motivations for doing so. Repatriating displaced Syrians and normalizing the regime before the fundamental causes of the revolution are addressed would be unwise and unfair; the regime has no intention of reintegrating these people into the country when it has spent years working to marginalize them. And while there is a great need for international humanitarian aid to rebuild Syria’s infrastructure, any assistance must come with strict stipulations for the treatment of returned Syrians and the use of the funds – the U.S. and Europe must not fund efforts that further entrench the segregation of Syrians by sect and loyalty. While the current US policy of withholding aid on the condition of a political transition is unrealistic, the aim is sound: the United States should not be party to the Assad regime remaking the country to its political benefit. 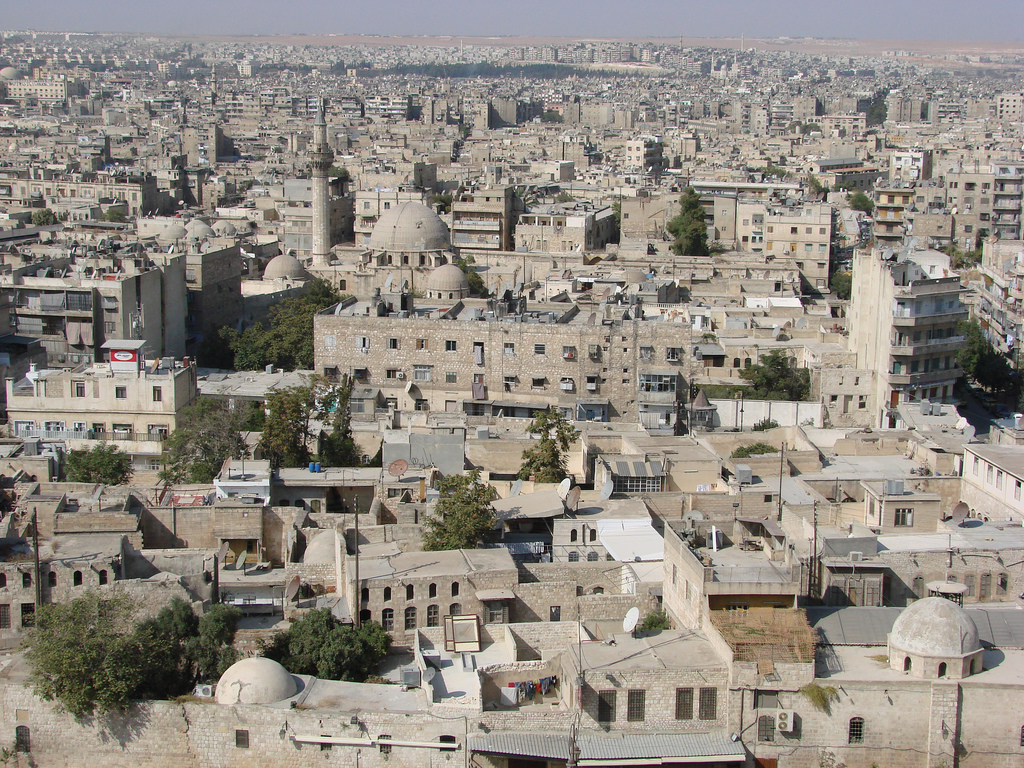