On November 12, 1991, the Indonesian military shot and killed over 250 Timorese citizens in the Santa Cruz Cemetery in Dili, Timor-Leste’s capital. The event is known as the Santa Cruz massacre. The victims were part of a memorial procession in honor of Sebastio Gomez, a pro-independence supporter killed by Indonesian military near Motael Catholic Church just weeks earlier on October 28.

Indonesia began its violent occupation of Timor-Leste in 1975, after Portugal receded its colonial control of the country the previous year.  During the weeks leading up the massacre, tensions between the Indonesian military and pro-independence Timorese were on the rise, with the Indonesian military threatening to kill anyone who spoke out against Indonesia.

Thousands joined as the funeral procession made its way through the streets of Dili, with many carrying Timor-Leste flags and signs in favor of Timorese independence and the Catholic Church. Under Indonesian occupation, the Catholic Church had become one of the only places where Timorese could congregate and thus became central to the country’s independence movement.

While the Indonesian occupation did not end until eight years later in 1999, the massacre was a defining moment in the country’s quest for independence.

In the end, the UN Commission for Reception, Truth, and Reconciliation estimated that the Indonesian occupation was responsible for over 102,000 conflict-related Timorese deaths – however many experts believe this number to be much higher. As the 27th anniversary of the Santa Cruz massacre approaches, we remember the lives lost during the massacre as well as those lost throughout the Indonesian occupation that spanned 24 years.

The anniversary also serves as a reminder of how quickly Timor-Leste has advanced democratically since it established its independence in 2002 and how far it has yet to go on its journey to democracy and self-reliance.

We sat down with long-time IRI staff member and Timorese citizen, Karlito Nunes, Program Manager in our Dili office, to get his perspective on the massacre’s effect on the country’s journey to independence as well as how the event shaped his life. 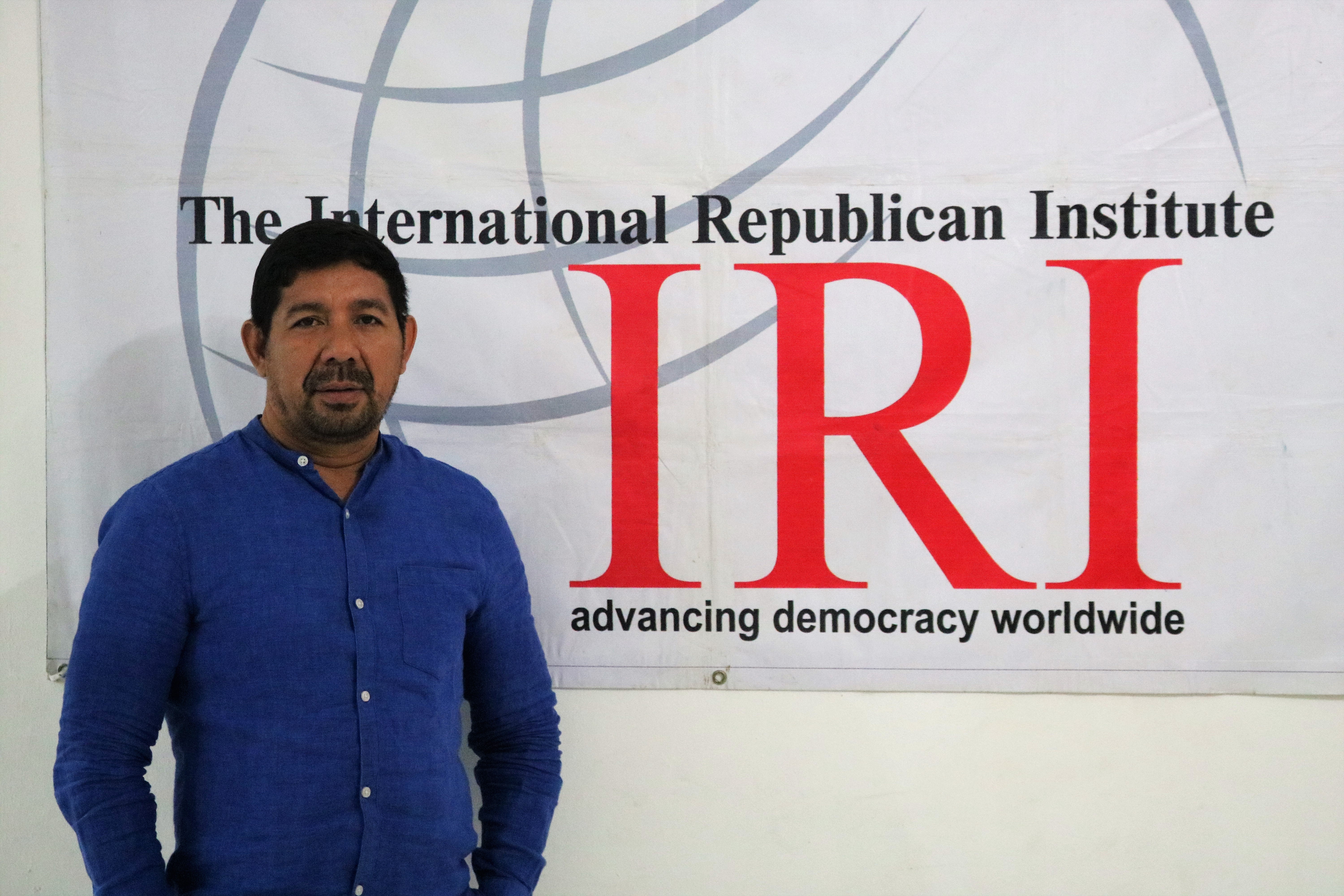 The Santa Cruz Massacre was a watershed moment for Timor-Leste’s independence movement. In your view, how did the event galvanize international support for Timor’s independence?

When the Indonesian occupation of Timor-Leste began in 1975, Indonesia kept Timor-Leste closed off from the international community. The Indonesian regime intentionally prevented foreigners and international media from entering the country to avoid international awareness of the human rights violations, including indiscriminate killings, tortures and rapes that the military was carrying out against the Timorese.

As a young Timorese at the time, can you tell us how the Massacre affected you and your loved ones?

When the massacre occurred, I was in secondary school at Saint Paul, not far from Santa Cruz. When the massacre began, I heard gun shots. My classmates and I panicked and ran out of the classroom, where we saw many Indonesian military with heavy military equipment close in around the front of the school complex. Some of our friends from this school were directly involved in the incident. Parents and family of students came to the school to pick up their children because the situation caused panic in Dili and throughout the country.

Growing up, the Indonesian military did not allow students or people, in general, to learn or speak English. Speaking English would have enabled us to build networks with the international community and communicate with foreigners about the human rights violations that were taking place in Timor-Leste.

After the Santa Cruz massacre took place, the Indonesian military became very dangerous and brutal. The military began searching young people, especially men and boys. People were very scared to leave their homes and many of us stayed indoors for weeks to months.

In your view, what are the next steps for Timor-Leste’s democratic advancement?

Timor-Leste is more democratic than other countries in the region in terms of free and fair elections, media freedom, freedom to participate in the political process and the freedom to express opinions. However, while Timor has many democratic freedoms, it does not mean we are a democracy.

We still need to create a culture of democracy among all decision makers and political practitioners. Timor-Leste has proven that it can carry out free and fair elections, but democracy is more than that. It also requires good governance practices that serve the people, which is the next step for the country. Currently, after 16 years of independence, almost one-third of Timorese people continue to live in poverty. In Timor, life in rural areas is drastically different from life in urban areas – many people in the rural areas live in poverty. The government still needs to provide its people with necessary services including healthcare, education, clean water and roads.

There is still much work to be done on Timor-Leste’s journey towards democracy.