Of the countries that experienced the 2011 Arab Spring, Tunisia is the only democracy to emerge. Less than four years after the Jasmine revolution, Tunisians adopted a new and progressive constitution, voted in free and fair parliamentary elections and voted for their first democratically elected president. These are remarkable achievements given Tunisia’s neighbors: Libya has become a failed state, Syria has seen almost eight years of war and Egypt has become a dictatorship again.

Tunisia, however, remains a flawed democracy because, among other things, the Tunisian government has been unable to jump start the economy, win a self-declared war on corruption and tackle long standing socioeconomic inequality.

Tunisia will hold presidential and parliamentary elections in the fall of 2019, and what parliament and political parties accomplish in advance of these elections will greatly determine the state of Tunisia’s democracy in 2019 and beyond. 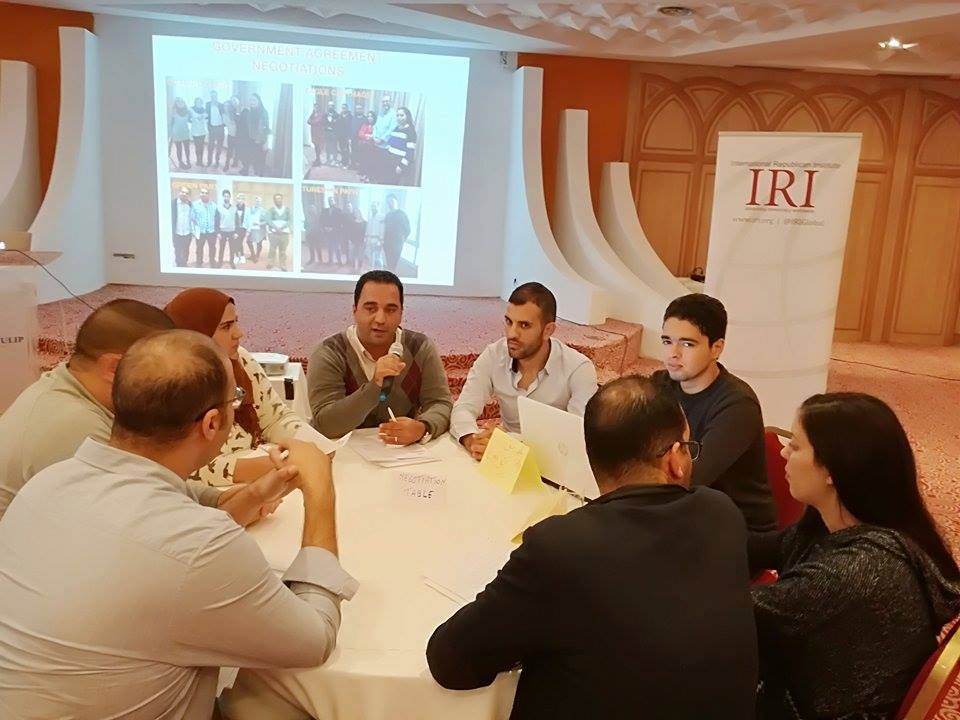 US Interest in the State of Tunisia’s Democracy

Tunisia has demonstrated a clear desire for a bilateral relationship with the U.S. in a region where allies are scarce. However, if the Tunisian government fails to make economic progress and reduce corruption, its fledgling democracy could be destabilized by undemocratic actors seeking to take advantage of popular discontent, and rather than a key U.S. ally in stemming the flow of terrorists, drugs, guns, and people fleeing North Africa for Europe and beyond, Tunisia could become a failed stated like Libya.

Since 2011, the Tunisian dinar has fallen about 40 percent compared to the euro and the dollar, increasing prices for fuel and almost all consumer goods. IRI’s 2017 survey found 80 percent of Tunisians think the country is going in the wrong direction, with 64 percent citing the economy or unemployment as their number one concern, and barely a third saying they are satisfied with how democracy is working out for them. 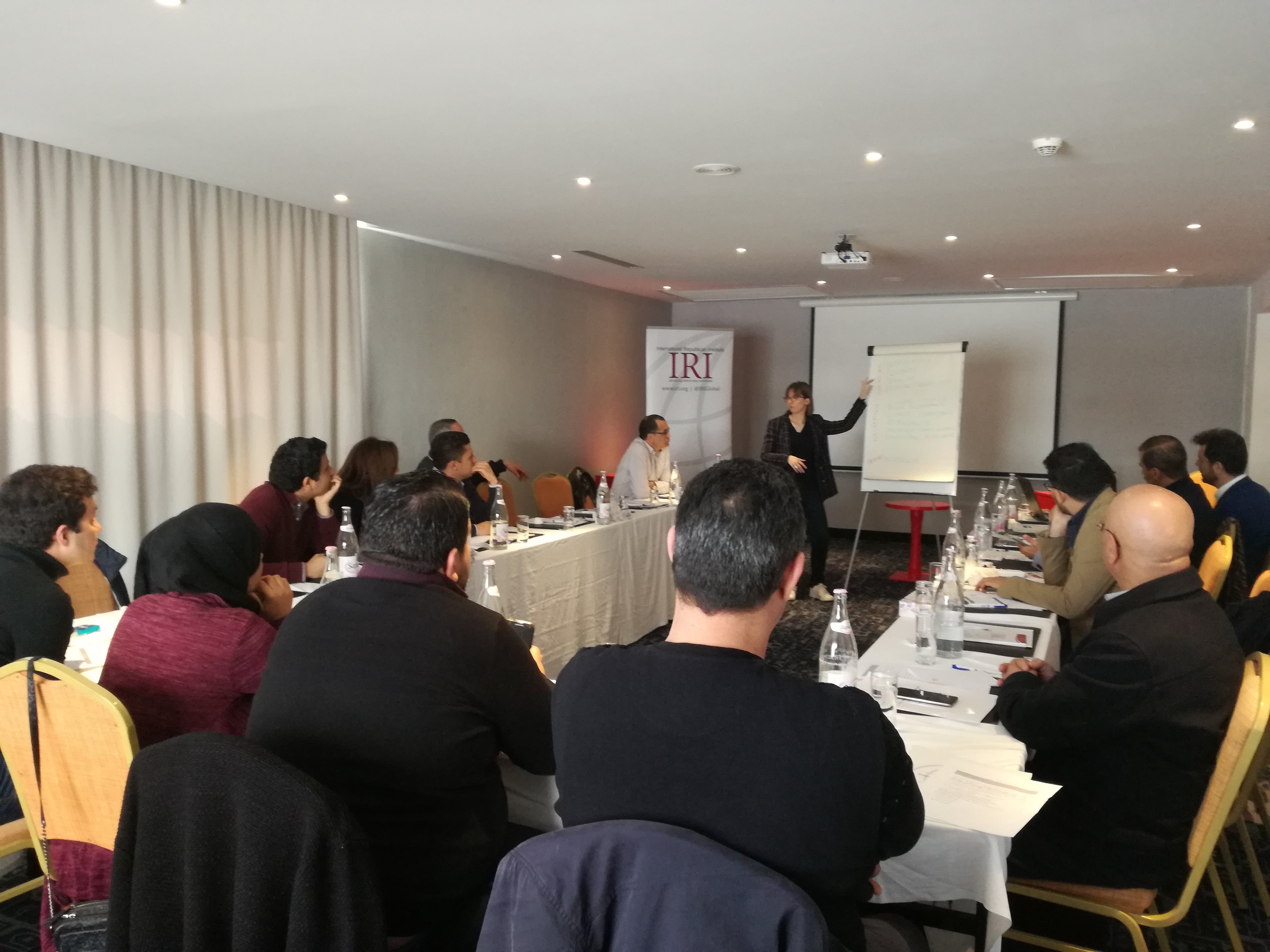 Politics of Consensus and Democratic Stagnation

Tunisia’s policy of national consensus, credited for consolidating its democratic transition, is also responsible for reducing political competition. This has led to underdeveloped political parties that are ill-equipped and unwilling to listen, understand and respond to Tunisian’s concerns.

The sorry state of Tunisia’s political parties and how their ineffectiveness could drastically impact voter turnout in the 2019 presidential and parliamentary elections is starkly presented in the 2018 Afrobarometer survey, which found that 81 percent of Tunisians do not feel close to any political party and 79 percent either would not vote or would not know who they would vote for if elections were held tomorrow.

Tunisia’s democratic stagnation was evident in the nation’s first municipal elections held in May 2018. Nearly two-thirds of Tunisians stayed home, and the country’s two major political parties, the secular Nida Tounes and the Islamist Ennahda, were bested by independent candidates. While these results won’t necessarily carry over to the 2019 presidential and parliamentary elections, it shows that even the two largest political parties seem ill-equipped to develop responsive campaign strategies and properly prepare and support candidates across the country.

Preparing for Presidential and Parliamentary Elections

While economic and political stagnation are reasons to worry about the state of Tunisian democracy, recent events also provide reason for optimism.

On September 24, 2018 President Essebsi announced during a national television address, “The consensus and relationship between Ennahda and myself has ended, after they chose to form another relationship with [Prime Minister] Youssef Chahed.”

This marked the formal dissolution of Tunisia’s ruling coalition but could signal the end of political stagnation and a return to normal political competition. Early signs are encouraging, as President Essebsi’s further statements indicate parties will continue to uphold a basic conception of national unity, while simultaneously seeking to distance themselves from Prime Minister Chahed’s government policies which have failed to deliver economic growth or employment.

Parliamentary approval of a cabinet reshuffle on November 12, 2018 is also a positive development because it ended a protracted debate over Prime Minister Chahed’s fate and provides opportunity for parliament and political parties to focus on what each needs to accomplish in the next few months.

What parliament and political parties accomplish over the next few months will greatly determine the state of Tunisia’s democracy in 2019 and beyond. Parliament needs to pass the state budget in December; appoint members of the Constitutional Court, an essential step in implementing the 2014 constitution; and appoint a new president of the Independent High Electoral Commission (ISIE), who will be crucial to the organization of the presidential and parliamentary elections less than a year away.

During the same period, political parties need to focus on the immense challenge of reestablishing their campaign structures, neglected since the 2014 parliamentary elections, and reconnecting with voters by explaining how they plan to fix the economy and create jobs – their failure to do so will be reflected in voter turnout, and ultimately the state of democracy in Tunisia and it ability to remain a key U.S. ally in the region. 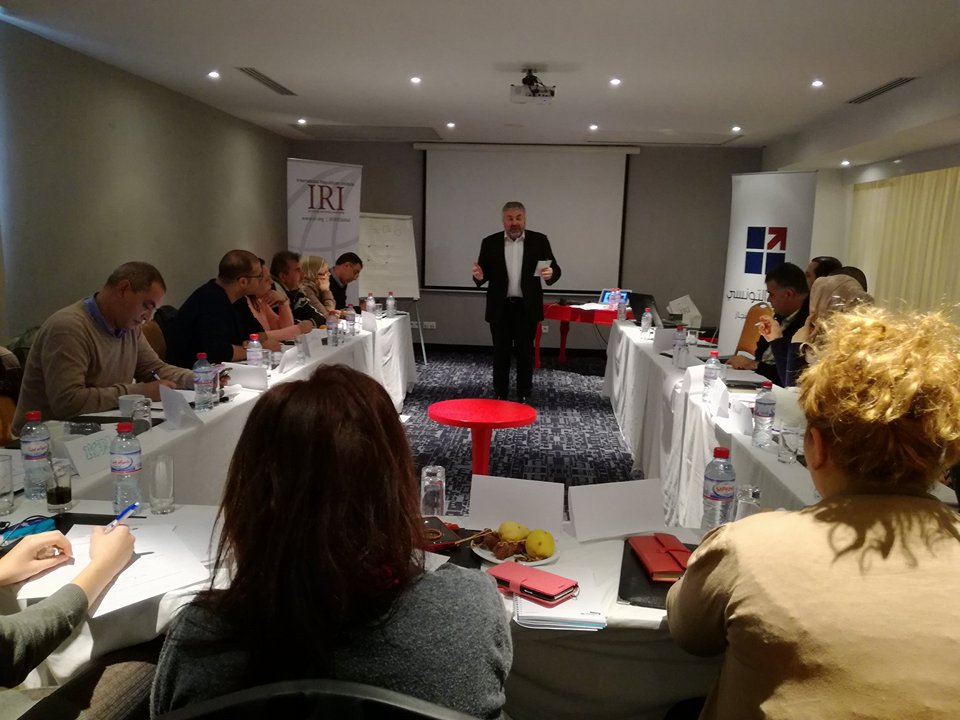