Statement on the Release of Prominent Mauritanian Anti-Slavery Activists 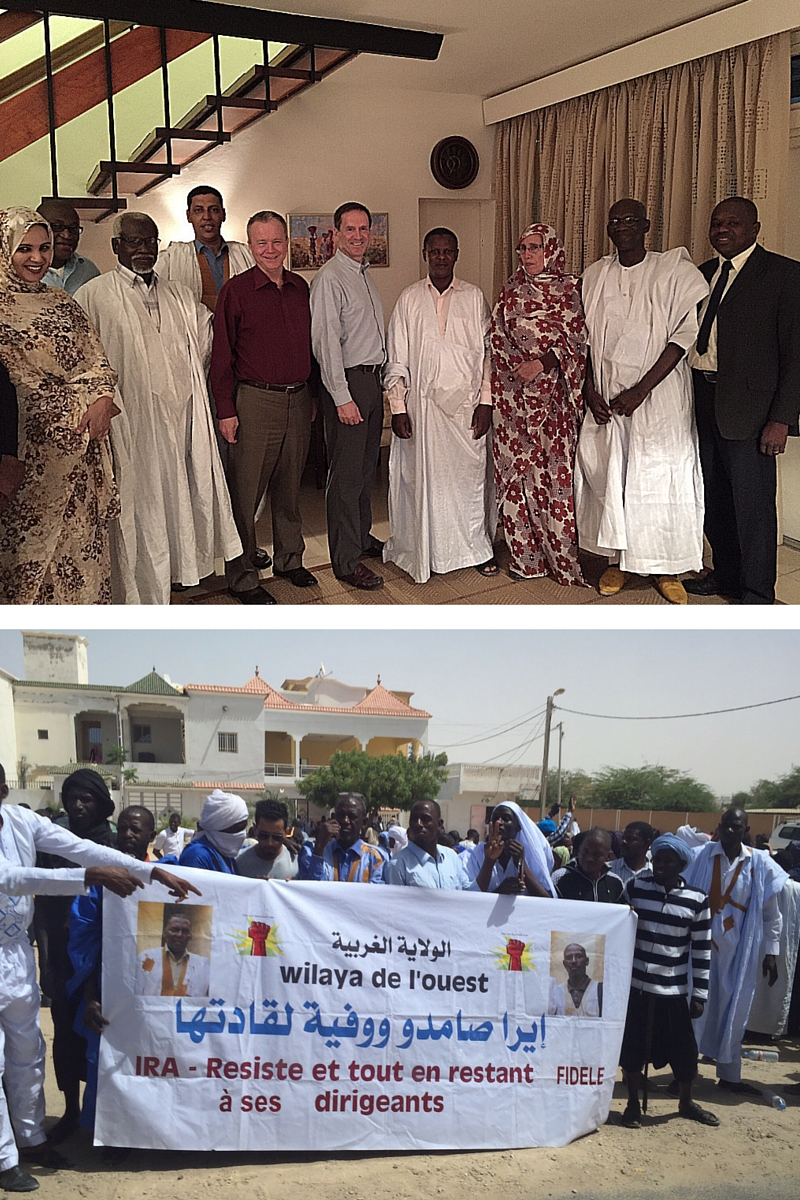 “The release of anti-slavery activists Biram Dah Abeid and Brahim Ould Ramdhane is welcome news and an important step by Mauritania in acknowledging the positive role played by these individuals and other courageous activists in the anti-slavery movement,” said IRI President Mark Green.

“Mauritania is reaching an important point in its democratic development and political transformation,” Green continued. “During my visit to the country last month I was privileged to meet with leaders of civil society and political opposition, as well as youth leaders and representatives of the government to discuss the progress Mauritania following its 2008 coup.”

“My meeting with anti-slavery activists in Nouakchott was moving,” said Green. “The evils of slavery continue to challenge Mauritania’s tremendous potential. It will take courage, dedication and leadership of the sort seen with this release to rid the country of slavery in all its forms, traditional, modern and vestigial.”