In the United States, partisan politics has hit one of its highest points of polarization in decades.

Elected officials in Washington, D.C. remain sorted into their respective camps increasingly in the workplace as well as social situations. While “the aisle” sometimes appears to be more of a demilitarized zone than a figurative divide, one group continues to operate with impressive sufficiency: the Congressional Caucus for Women’s Issues, better known as the Women’s Caucus. The current caucus leaders, Rep. Kristi Noem (R-SD) and Rep. Doris O. Matsui (D-CA), are well-known as bipartisan leaders within the caucus.

This should could come as no surprise. As women climb the political ladder, they change internal work processes as well. A Public Administration Review study of 435 female and 440 male city managers across the United States found clear differences in policy processes between female and male led municipalities. They found female city managers were more likely to:

A 2003 report from Social Science and Medicine found women are more likely to operate, collaborate and seek input from others- qualities that make constituents feel more connected to their elected officials and aid in greater public participation.

In Indonesia, the need for cross-party cooperation is essential for functional government. Indonesia’s political landscape includes 15 major political parties vying for power, a large number which could cause confusion. However, the wide range of political parties also forces collaboration, communication and incorporation of input- behaviors shown as more present in female elected officials. 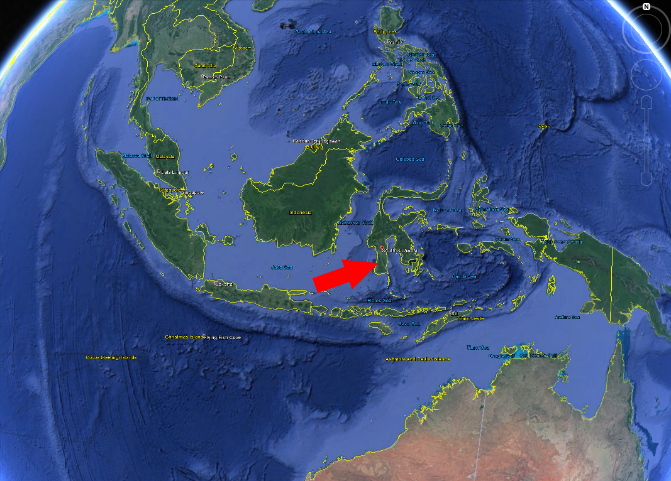 Since 2014, IRI has assisted in the establishment of women’s parliamentary caucuses in four provinces in Indonesia to support the efforts of women legislators. These caucuses create spaces for women legislators to collaborate across party lines, mentor and learn from each other, and help each other navigate through Indonesia’s male-dominated political system. While the caucuses have grown at different rates, the caucus in South Sulawesi (see map) achieved an early success during its first year.

In 2016, the caucus helped shepherd a Gender Mainstreaming Bill to passage that created an oversight mechanism over provincial services to safeguard newly formalized principles of gender equality.

Translated from the legislation: “…that gender equality and equity as intended in law covers the rights of citizens in the social, economic, cultural and political spheres. And the law has not been optimal, where still many gender inequities in the field are not only based on sex, but also age, social status, the needs are different, so that necessary efforts to be realized in a comprehensive and proportionate with regard to the value of local wisdom in South Sulawesi…” 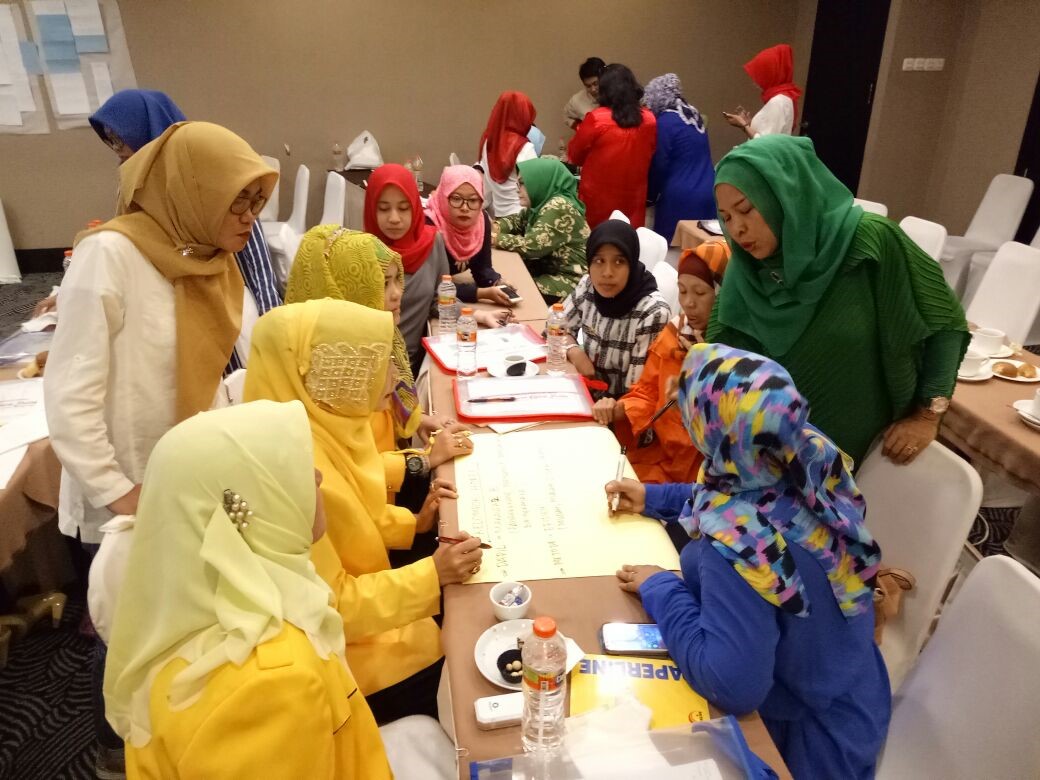 The bill created a Working Group on Gender Mainstreaming to ensure provincial agencies and policies account for any gender-related impact. The oversight mechanism was designed to avoid brushing with too broad a brush and to account for different variables to ensure fairness in different sectors of society. The group reviews policy to safeguard access, participation, control and use of benefits, in regards to gender.

The gender mainstreaming legislation passed by the South Sulawesi KPP is proof of the caucus’ evolution and growth. IRI helped facilitate the initiation, organization and recruitment of the caucus, but the eventual goal of founding caucuses was always for women legislators to drive policy change through effective legislation. The gender mainstreaming bill is a positive indication of effective coordination and hopefully it will be one of many legislative achievements to come.