Here’s our behind-the-scenes blog with related media and some untold stories.

Can you tell me more about Raqqa is Being Slaughtered Silently?

“Raqqa is Being Slaughtered Silently” is both the group’s name and the reason for its existence. When ISIS moved in to the Raqqa in April 2014, RBSS began posting firsthand accounts, videos and photos of life and war crimes in Raqqa through traditional and social media.

Watch THIS video to find out more about their work.

Sam Johannes mentioned that interviewing Abdalaziz Alhamza was one of the greatest privileges he has had. Did he document the event?

Of course he did! 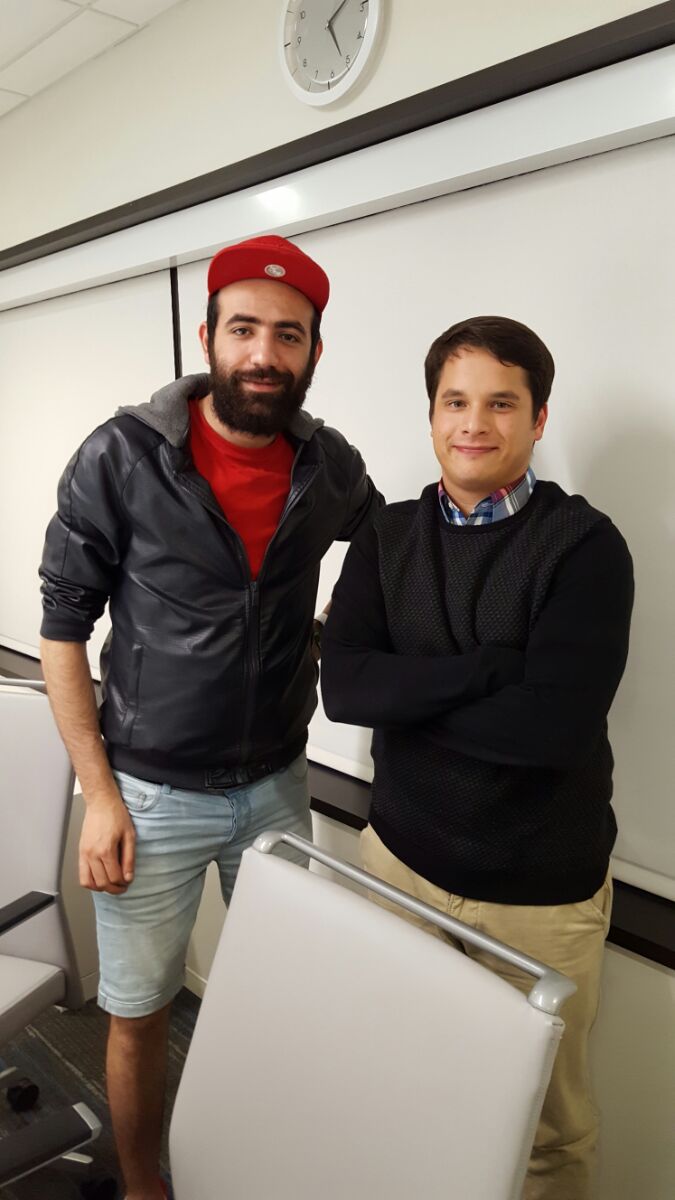 You mentioned in the beginning that Hassan Hassan wrote a book. Can you remind me of the title?

Hassan Hassan is co-author of New York Times bestseller “ISIS: Inside the Army of Terror.” The book explores how ISIS evolved from a nearly-defeated Iraqi insurgent group into a sophisticated army of international volunteers spreading violence and mayhem across the globe.

Here is Hassan Hassan being interviewed by Sam and Sinclair. 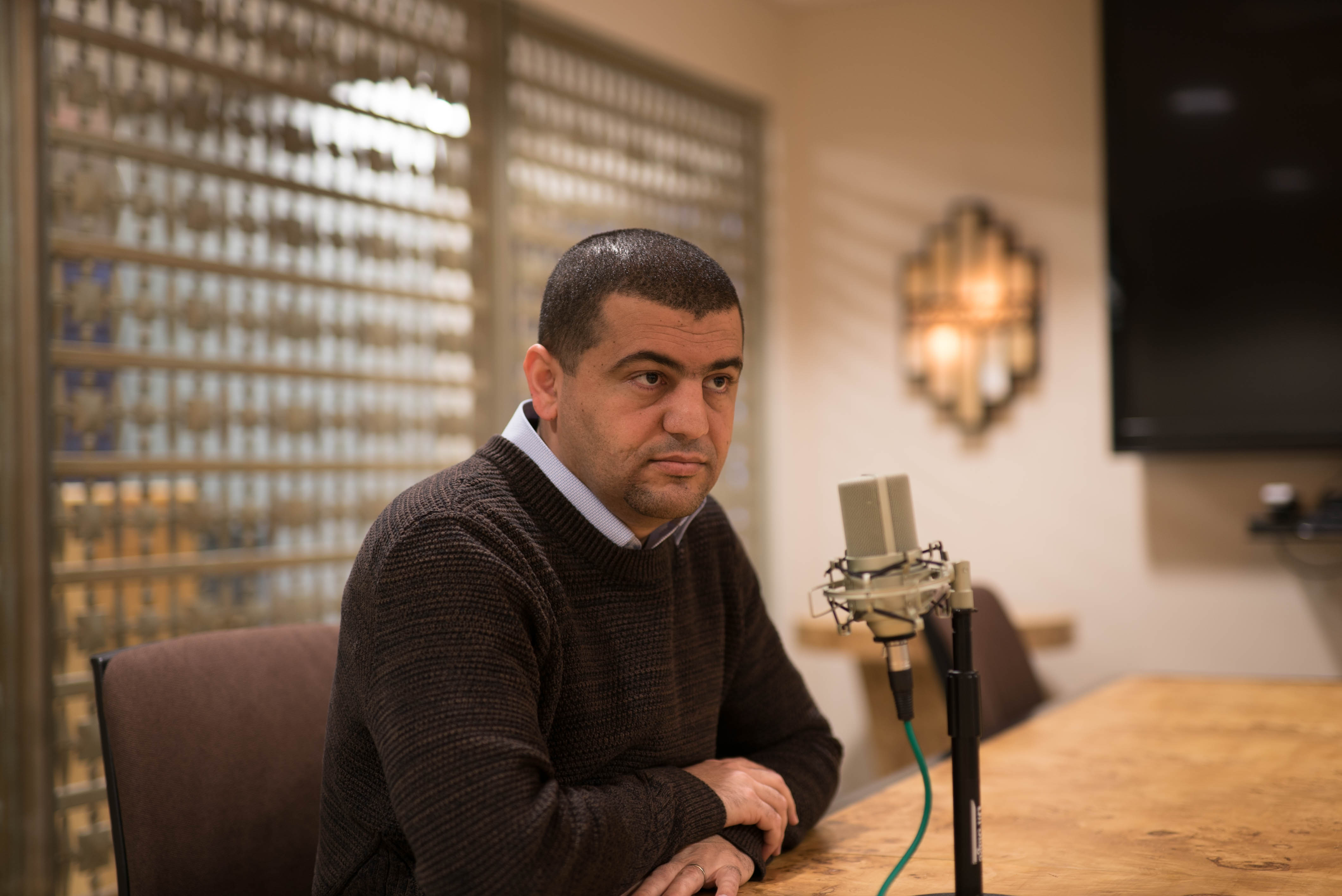 Djordje speaks about the richness of Syrian culture. Could you tell me more?

Syria is home to some of the oldest civilizations. Located at the junction of the Mediterranean, Syria became a crossroad for some of the world’s great empires. From the East came the Persians, the Mongols, and the Arabs; from the North the Hittites; and from the West, the Greeks, the Romans, the Byzantines, and the Crusaders. Tribes that feature heavily in the Bible like the Canaanites and Arameans came, conquered, and settled. Syria was eventually absorbed into the Ottoman Empire, passed to French control after World War I, and achieved independence following World War II.

Sam mentioned that there is a video of Djordje talking about the podcast. Where can I find the video?