Tanzanian Woman MP Blazing the Trail for Other African Women

“By age eighteen I told my mother I wanted to be a leader and help people,” says Honorable Saumu Sakala, one of the eight newly elected women members of parliament who were hosted by IRI’s Women’s Democracy Network for its International Women’s Day Conference, DC. Held in late February, the conference included workshops and meetings that focused on advocacy, legislative strategy, coalition building, constituent outreach, and media relations.

Hon. Sakala is one of the 126 women who have a seat in Tanzania’s 350-member National Assembly. She is a strong advocate of vulnerable women and increasing citizens’ awareness and understanding of women’s constitutional rights. Globally, greater gender equality means a country is associated with better education and health, higher per capita income, faster and more inclusive economic growth, and greater international competitiveness.

After the conference, IRI’s field office in Tanzania sat down with Hon. Sakala to find out more about her background, her current goals, what she learned from the International Women’s Day Conference and how IRI’s parliamentary support programs have benefited her through the years.

What led you to run for elected office?

My interest in political office started very early. As a child I observed my parents struggle to make ends meet on teachers’ salaries. I saw corruption in the school system and decided I wanted to do something about it. By age 18 I told my mother I wanted to be a leader and help the people.

Did your family support you – and did you have the support of other women?

My mother was extremely supportive and she kept my political plans a secret from my father until it was too late [to influence my plans]. Like my father, my husband was also very negative and left me and my first child for some time in protest of my decision to run for office.

Not many people knew of my plans, and the few women who did, were not very supportive at all. I was running for a political seat in a region that was not my home and many tried to discourage me from politics. There was outright prejudice from local leaders too. My nomination forms were lost and after finding them I was cut from the list of names submitted to the headquarters.

Do you see your election as significant, that you’re a role model or a trailblazer? Who are your role models in Parliament?

My main role models are young women MPs like Hon. Halima Mdee and Hon. Ester Matiko – they are fearless fighters. They are very vocal in the House as well as in MP chat rooms. They also do good research and back up their arguments with facts.

Can you talk about your vision for women in Tanzania?

Many women in Tanzania lack access to many things including education and knowledge of their rights. I wish to bring this kind of knowledge to the women in Konda through my “Irangi” FM radio station.

What inspired you to attend IRI’s parliamentary development program trainings?

I attended IRI trainings to learn more about my role as a parliamentarian and the tools I can access to help me grow. After [the success] of my constituency outreach in the Tanga region, where I got to put the skills I learned from the trainings into action, I will continue to attend IRI events whenever possible.

How did IRI help you improve your constituent communication strategies?

After the trainings and the CO [constituent outreach] tour, we established a women’s forum in Pangani. I have also improved my record keeping and planning. Furthermore, IRI helped me to use social media more effectively.

Your blog updating constituents on parliamentary developments has been well received. What feedback have you heard from individual constituents? Would you say the blog has improved your relationship with your constituents?

At this point in time my blog is not very active because my operator has left. The blog was very useful in giving my constituents regular updates on activities in Parliament and around the constituency. I am looking for a replacement operator to resume the functions.

Have you heard of other parliamentarians starting similar initiatives to reach out to constituents? What advice would you give them to make the communication as effective as possible?

Yes, many of the young male parliamentarians have web pages, Instagram and Twitter accounts which they are very active in. The women are lagging behind the men on social media.

What are your goals as an MP in the coming year?

Goal 2: Develop women and youth focused programs for my community.

Can you quickly share with us what you learned from participating in IRI’s International Women’s Day Conference in Washington, DC? How do you think this experience will help you perform your duties as a representative?

I learned that all women in political leadership experience very similar challenges no matter where they come from. I also learned ways women leaders can be more effective in their work. Lastly, I learned about the work of lobbyists and lobby groups. I wish these type of groups existed in Tanzania.

It is in collaboration with motivated women like Hon. Sakala that IRI strives to curb the marginalization of women in political systems. By equipping and investing in women like these, IRI is creating leaders who are transforming their societies. 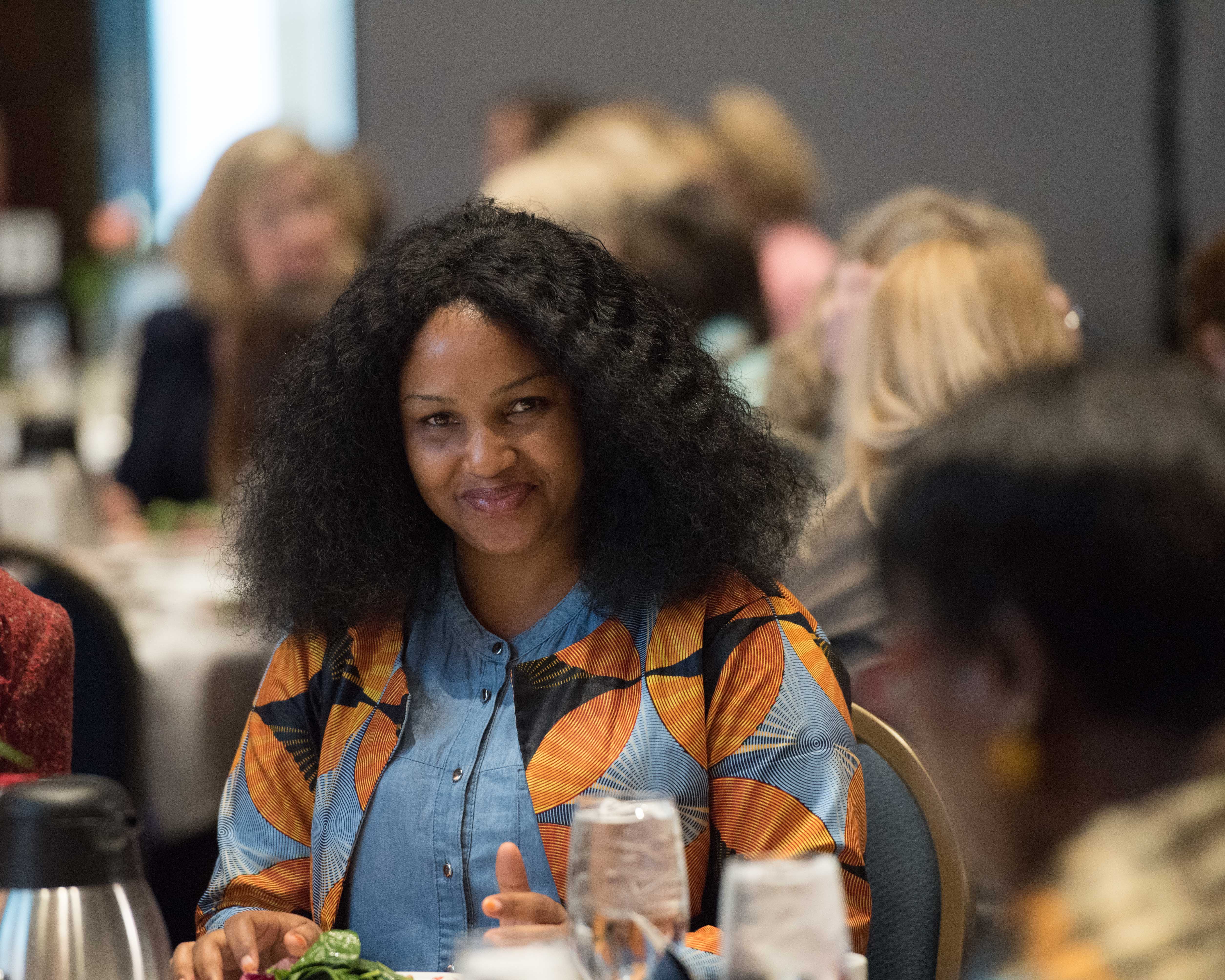