Online media has turned the world into a global village where information is easily accessible and stories can spread like wildfire. However, there are still parts of the world where citizens are not able to benefit from the internet and many who are disconnected from the world due to their illiteracy. 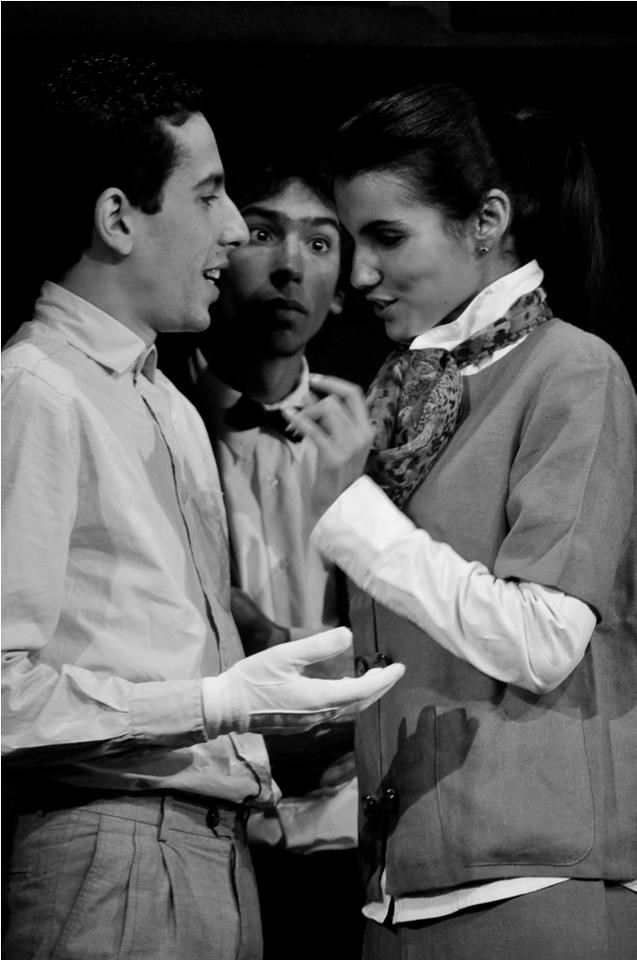 Being unable to read adds to the social and cultural challenges that such Moroccans face not only in their daily lives but also when pursuing political careers. Many of women elected officials are illiterate, making their job more difficult and in some cases preventing them from fulfilling their responsibilities.

A female councilor who was elected to Morocco’s Chamber of Councilors in September 2015, was forced to resign three months after taking office because she was unable to write down the name of a political party candidate she wanted to vote for as Chamber President. Moroccan media picked up the story and harshly criticized her, adding to the societal pressure she was experiencing. Soon after the media attacks, she resigned from her position.  This case drew media attention, but there are many others who struggle with daily tasks due to illiteracy which negatively impacts the public’s confidence in political institutions and parties.

Women and youth engagement in politics is one of the core goals of the new political reform strategy that the Moroccan government is implementing—it is also the main focus of ongoing IRI programs in Morocco. The challenge of illiteracy is not only limited to elected officials but also to citizens who are unable to access information about laws, elections and Morocco’s political situation. Therefore, citizens tend to struggle to fulfill their roles and responsibilities in their communities.

In order to help Moroccans become more aware of what is going on in their communities, IRI partnered with a local civil society organization called Spectacle Pour Tous (Theater for All), a local Association in the form of a theater company. The shows performed by Spectacle transmit messages that can raise the audience’s awareness on various topics in addition to providing entertainment. Previously, Spectacle presented theatrical performances across Morocco to educate audiences on the Moroccan family code. Such plays can easily attract an audience in traditional marginalized rural areas and simplify information through presenting it in an entertaining way that is suitable to these audiences and their level of education. 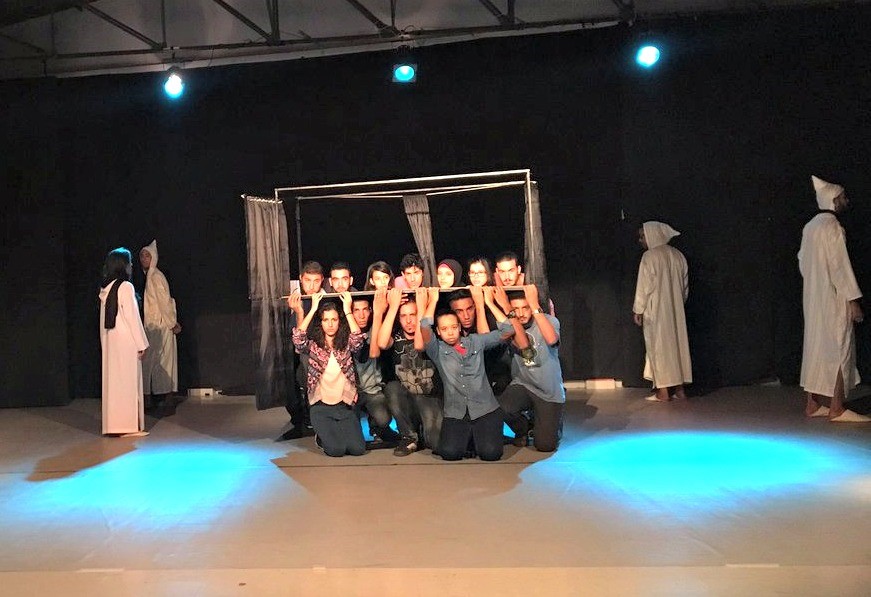