Today Ukraine celebrates its 26th year of independence from the Soviet Union after enduring centuries of foreign rule.

A great deal of international discussion and reporting on Ukraine has centered on the many challenges the country faces, including the struggling economy, a stalled reform agenda, of the and scourge of corruption—not to mention the occupation of Crimea and ongoing war in Eastern Ukraine. Yet on this anniversary of their independence, Ukrainians have a great deal to celebrate.

To begin with, Ukraine’s armed forces have brought the Russian military and its proxies to a standstill in Eastern Ukraine. Given the size and arsenal of Russia’s military, this is a tremendous feat for the Ukrainian military.  Ukrainians should be proud— and the world should take note.

After many years of little-to-no growth, all economic indicators show that the Ukrainian economy is finally on the upswing. With the gradual opening of new markets within the European Union, it is likely that the economic growth in Ukraine will trend upward.

Additionally, the commencement of visa-free travel to Europe and the adoption of EU accession-related legislation by the Verkhovna Rada will continue to draw Ukraine closer to Europe. The warm feelings expressed towards Europe in IRI’s recent nationwide survey suggest that Ukrainians are feeling more and more a part of Europe, a key demand of the Revolution of Dignity. IRI polling also indicates that, for the first time in years, Ukrainians may be starting to see the country going in the right direction.

This is not to understate the serious political, economic and military challenges Ukraine still faces. However, its citizens have reason to not only celebrate their independence, but the great progress their country has made. 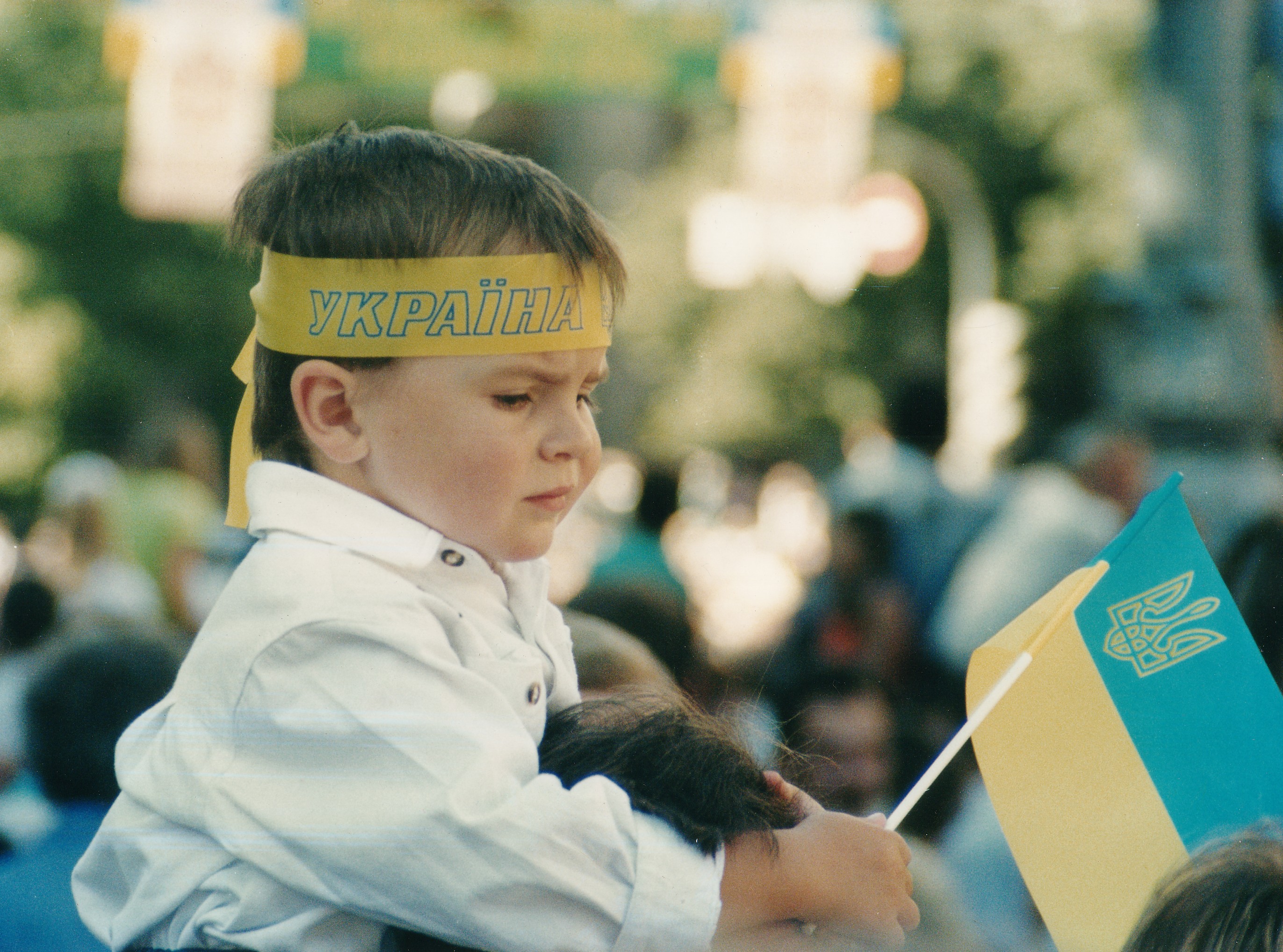